The accc has failed for 8 years

Over a period of 8 years the Australian Competition & Consumer Commission (ACCC) have received deluges of complaints from consumers and florists about being scammed by a particular bunch of bandits.

What have the ACCC done, the answer is NOTHING.

Many years ago, under the leadership of Allan Fels, if a complaint was made to the Trade Practices Commission (as the ACCC was known then) and in the earlier years of the ACCC, there was ACTION.

A complaint nowadays results in INACTION, SECRECY and LIP SERVICE and a failing to represent consumers and small business.

See the ACCC REPORT on this.

As most of us know, the success of any government agency is dependent on its politically appointed head and governmental support (eg funding, operating with no fear or favour, and so on). Government appoints a head who adheres to their agenda. The appointment of Rod Sims reflects a government ideology that businesses should not be hindered in making their dollars, but that it is important for governments to be seen to protect the common man, even when they are not.

By that measurement the ACCC is remarkably successful since it does so little to get in business’ way. The party that causes this gets about 40% of the primary vote election in and election out, so they are probably correct that at least 40% of voters don’t care about much except voting for a party that has hoodwinked them for decades and counting.

But isn’t that the fundamental purpose of the ACCC, to stop delinquent businesses from making their dollars via misleading or deceptive conduct?

[quote=“gordonc, post:3, topic:14231”]isn’t the fundamental purpose of the ACCC to stop delinquent businesses from making their dollars via misleading or deceptive conduct?
[/quote]
It originally was and had been, until our government of the day appointed the current leader with the current budgets. Government can cause an agency to do whatever the government ideologically sees fit through manipulation of the leadership and budgets. This government seems to look at the ACCC as window dressing more than as substance. Some may disagree, but a lot of evidence is in.

Thank you, I am starting to understand. Do you know which minister is responsible for the ACCC?

Perhaps this is an issue for the ACCC CCC…C to look into!

Hi @gordonc, you might find this statement from the ACCC (PDF) helpful in regard to the question on governance. They have statutory independence from the government but have a relationship with Treasury portfolio Ministers.

Thanks for that @BrendanMays. It was a good chuckle. Having spent a few years in the public service in a relatively senior role I experienced how the government manipulates agencies through appointments at agency head levels, budgets, and external reviews with pre-ordained outcomes through careful selection of the personalities involved and a cleverly focused scope; the reviews make recommendations that government then jumps on.

minister is responsible for the ACCC?

I believe it is the Minister for Revenue and Financial Services, .Kelly O’Dwyer.

OMG, TheBBG, you don’t mean that all those episodes of Yes Prime Minister were actually from real life?

Do they get paid for working??? or is it not working???

So when I send those pieces of paper in , I think it’s called a Postal Vote from memory , the people I put numbers beside their names are actually supposed to do something . I’m learning all the time . Who would have thought ?

OMG, TheBBG, you don’t mean that all those episodes of Yes Prime Minister were actually from real life?

Of course not! The ministers were generally (and relatively) honest in that show. Hacker himself wanted to improve the country!

GOOGLE gets in on the act by assisting the scam.
Captured today 17 Feb 2017 all on one search page, one listing claims 299 4.6 star reviews!!!
It’s done by hard coding in the webpages to trick the robot.
It has happened before with Ready Flowers (in liquidation) pages which are now re-directing to zFlowers. However when complained about previously, Google and the ACCC do nothing about it.

One can accept or reject the ALP claim, but if one accepts it, it is illustrative of one way pollies deal with unsupportive agencies. 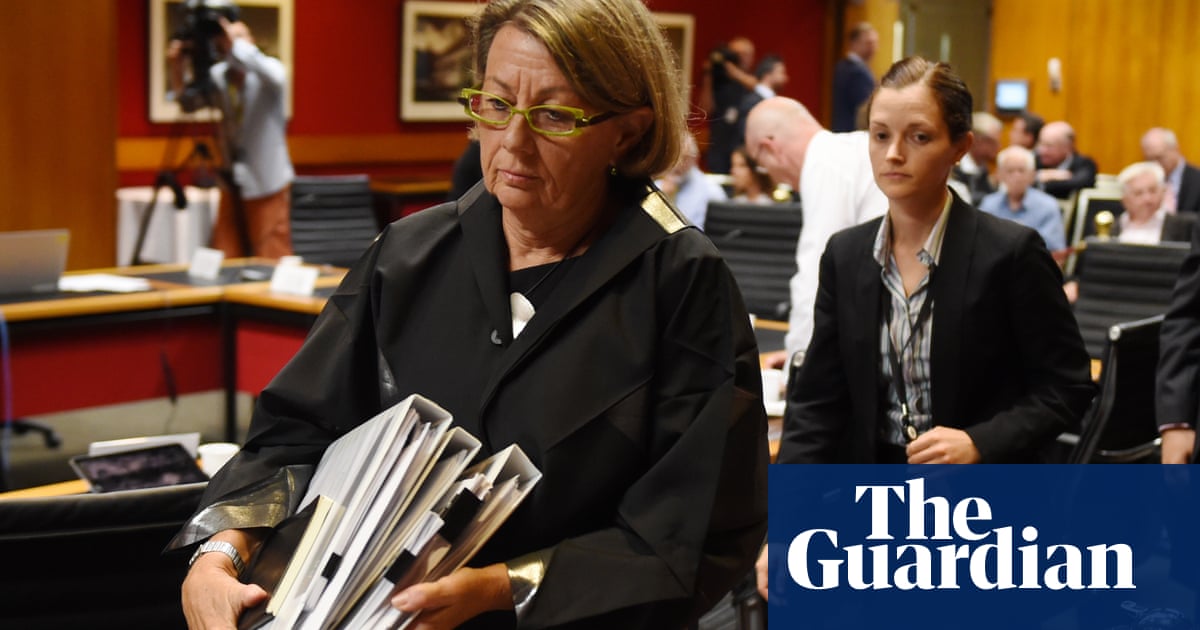 I remember when the ACCC got results, that was when they had the power to turn up at any business and Demand documents etc on the spot, that was when petrol and groceries etc were cheap compared to nowadays because Business/Companies knew they could be caught out quite easily if they were trying to rip consumers off, and I did notice when the Govt changed the law so that they then had to provide a Company or Business written notice telling the company they would be coming in so many days and they will be looking for particular documents etc was when the prices of just about everything started to go up and up and up.

Before they changed the Law It was like the Police raiding a place without warning to ensure they get the evidence to show criminal behavior has been taking place, but when the Govt changed the Law for the ACCC it is now like the Police sending a letter to let them know they will be coming in x amount of days and will be looking for looking for evidence of this or that so don’t get rid of any evidence before we come, so no wonder they are a toothless tiger nowadays.

The Govt need to change the Law back to how it was where they could turn up on the spot and demand documents etc before the business had any chance to destroy any evidence of wrongdoing.

If I remember right the law was changed shortly after a certain large corporation made a large donation to the Political Party who was the Govt at the time, funny that isn’t it, but I am sure it was purely a coincidence as we all know the large Corporations do not expect anything in return for donating large sums of money.
Which is why I myself think that donations to political parties should be banned, and I know a lot of other consumers/voters would totally agree.

The Govt need to change the Law back

Government did what it did very purposefully, and apparently with the desired outcome of “protecting” business from what business felt was unreasonable search or seizure, while shackling the ACCC without being seen to overtly do so. How many votes will the rules by which the ACCC operates cause to flip to the opposition? Whether government need to change is thus arguable in their eyes unless it means a loss of seats. It is not about us!

The most annoying thing about articles about the ACCC is that they invariably fail to include their mascot and their theme tune.
A photo of one of those giant concrete bulls installed on the median strips on the highway through Rockhampton after they have once again been de-nutted by the local vandals,
accompanied with Sue Thompson’s 1965 hit song “Paper Tiger”.

A total failure for action. They close their eyes to the " large end of town " doing anything. As soon as it gets to the multitude in the local bar they jump and hurt everyone who has nothing. The big boys just keep coming up with further schemes to get richer!!!

I lodged a complaint with the ACCC 2 months ago. Re: The misleading advertising that a major health fund kept showing on tv etc., To this date no reply or even an acknowledgement of my email, even though I lodged the email on the ACCC website.