“These companies make huge profits when peddling these deceptive and misleading claims, but the courts’ hands are tied when it comes to handing down an appropriate penalty,” says CHOICE spokesperson Nicky Breen.

Let us know your thoughts in the comments below. 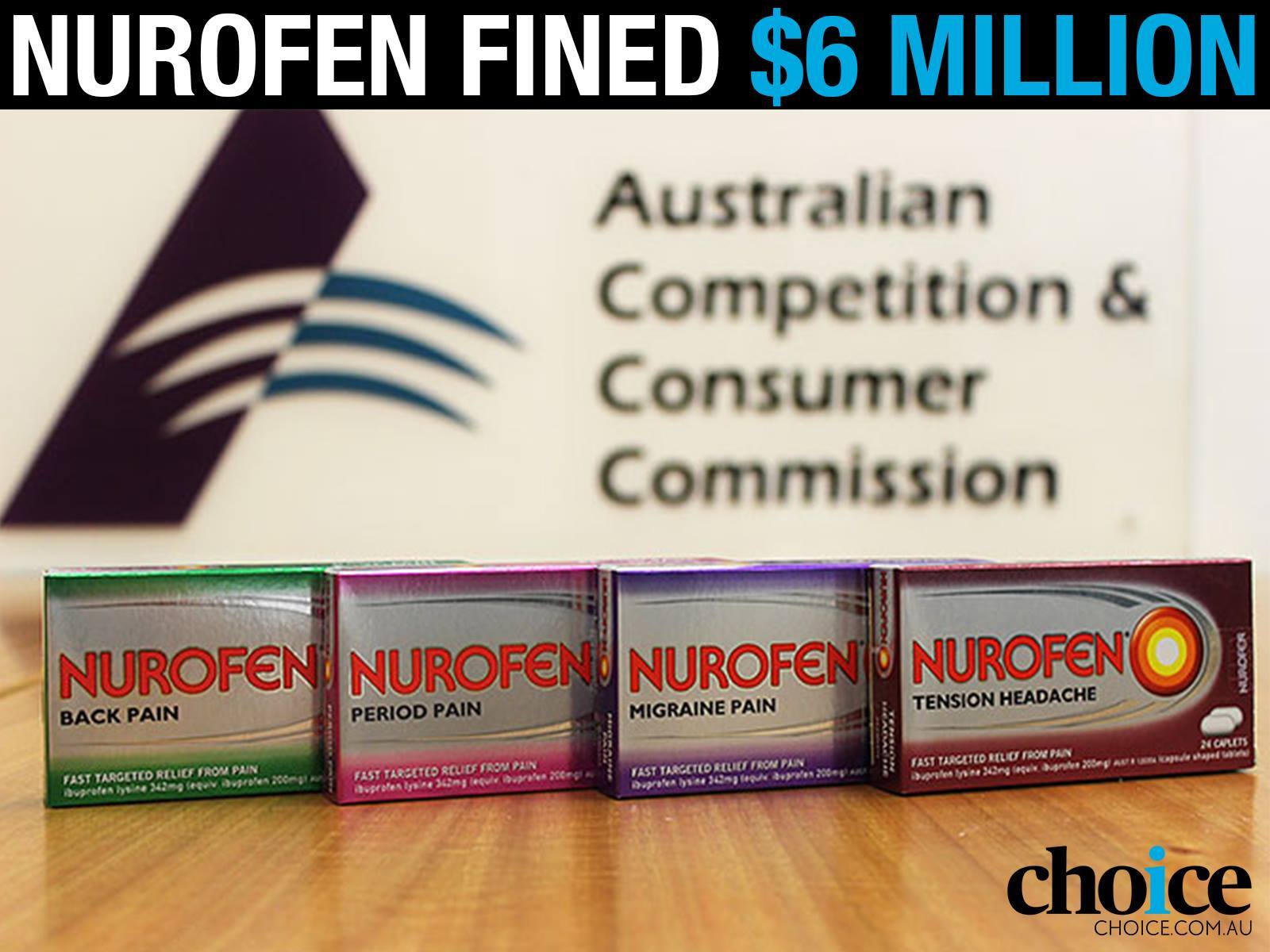 From what I have read they made > $45 million using this technique (scam?) and got fined $6 million so at least $39 million ahead…yep if could do a “dodgy” like that I would take the fine. But this is after an appeal and the original fine was about a pitiful $1.7 million. What a total joke this has been. If it was deceptive then all profits should be forfeit and then apply a fine. $6 million would just be accepted as a cost of doing business and a small price rise in products could recoup the fine in short order.

I also wonder if they will write the fine off in their international business to cut what corporate taxes they may be paying (if any).

Well done Choice and all the other organisations calling out these snake oil purveyors. $6M is a pittance, and nothing will change until the perpetrators of this rubbish are sent to gaol, but that’s not going to happen any time soon.

Still, we must be grateful for small mercies.

@BrendanMays I recall some time ago when the practice was rife I checked the pricing at our local supermarket and they were selling these products at a premium price over their “normal” Neurofen. Is this correct? I remember I felt that was far more disgusting than the misleading advertising, although they do work in concert. It’s more expensive, it is specific to my complaint, therefore it must be better than the “normal” product. Glad that the message has been sent to other manufacturers.

Don’t worry about it @BrendanMays the answer is here http://www.abc.net.au/news/2016-12-16/nurofen-fined-6m-for-misleading-consumer/8126450. “These pain specific Nurofen packages were set at a significant price premium to regular Nurofen.” And “Between 2011 and 2015 the company sold 5.9 million packets of the specific pain medication, yielding revenue of $45 million.”

And “Between 2011 and 2015 the company sold 5.9 million packets of the specific pain medication, yielding revenue of $45 million.”

That sure is a lot of tablets for such a small population … it would seem that some people in pain were benefiting from these specialised tablets even if in name only and the premium price.