Both the Australian government and and the US military have banned Huawei from tendering for governmental and suppling military comms equipment, because of its shadowy links to the chinese government and the PRA and the cyber-venerabilities that have been identified in their equipment/software.
This is not simply supposition by ill informed key board warriors but actual fact.

My view is why take a risk just avoid their products.

The mainstream media you refer to is old news (“cyber-venerabilities” and all) and part of a much bigger story that has been going on for many many years, smartphones are just one of the later vectors for ‘such things’ - Huawei might have their name up in lights in a more public sense, but they have a lot of company - mainstream media reports are the tip of the iceberg and certainly not just originating from China … for the garden variety commercial user, security will almost certainly always be about what the user chooses to say, not about some fanciful notion that they will have a secure communications channel over which to say it … (no, I don’t ‘trust’ my Nexus 5X any more or less than anything else on the commercial market)

Both the Australian government and and the US

Australia is perhaps the only country in the world that appears to always hold US interests above its own, and follows the American lead regardless of where or why.[quote=“tndkemp, post:40, topic:14502”]
This is not simply supposition by ill informed key board warriors but actual fact.
[/quote]

That is not exactly correct, not is it exactly misleading. Weighing the evidence in the public domain, the Americans suspect links because the founder was a Chinese military officer and Huawei’s earlier history. Since the Chinese government and economy is different from the US, and shepherded by government, there is rightly or wrongly US suspicion.

That is historical record, not shadowy anything, but if you want to include this as shadowy it could pass scrutiny… As for where Huawei stands internationally today, this puts them in perspective.

Do you realise that at one time American exported high tech equipment had to pass ‘inspection’ where back door systems were either tested or installed where deemed useful. Intimate familiarity and experience with their own ‘how to do’ is one reason the US government understands the technologies as well as they do, but regardless appears to have no concrete proof against the Chinese companies, excepting their market and product success, which is feared.

One opinion of the ‘security threat’ from Huawei is they refused to work with the NSA, so no American back doors could be installed while some primitive back doors have been reported in Chinese equipment. Hard coded back doors are not uncommon to enable a manufacturer to recover a hopelessly compromised product, or to add a toy for hackers to find and use, or even for government spying as the cases may be. But China is a Johnny come lately while the US was first off the rank and will do whatever it can to stay ahead.

You can make excuses all you like but the simple logic suggest where there is ‘smoke there is fire’ and there is plenty of smoke.
With ample smart phone options out their from companies not connected with the chinese central government why would you want to take the risk?

Excuses? If you think so feel free.

where there is ‘smoke there is fire’ and there is plenty of smoke.

Both from China and the US, and probably any other place that makes similar equipment.

why would you want to take the risk

I cannot answer for others excepting Huawei’s market success, whatever the customers’ motivations, has to be seen as speaking for itself, and their products are well regarded operationally.

You do defend Huawei mightily,
do you work for one of their local subsidiaries? or sell their products?

As I am happy to declare the I don’t work for any of the smartphone or other technology companies I just chose my tech carefully so as to attempt to leave a as small as possible online footprint,
including never using social media.

You do defend Huawei mightily,
do you work for one of their local subsidiaries? or sell their products?

Perhaps my reference to Huawei’s worldwide position caused you suspicion, but regardless your insinuation is unpleasant and unwelcome, but no, and no. Just had 40 years in very high end ICT and know the business, as well as working with ‘the government’.

It is not a insinuation it is a question that I asked because you are roundly singing their praises.

My view remains unaltered why use a product from a company which has concerns raised about it at a governmental level both here and abroad, when there is so many other options out there to avoid them?

All I can do is point back to my answer, and you are free to maintain your scepticism. There are facts, fake news and fake facts, and conspiracy theories, and reality is often shades of grey.

Australia is perhaps the only country in the world that appears to always hold US interests above its own, and follows the American lead regardless of where or why. That is not exactly correct, not is it exactly misleading. Weighing the evidence in the public domain, the Americans suspect links because the founder was a Chinese military officer and Huawei's earlier history. Since the Chinese government and economy is different from the US, and shepherded by government, there is rightly o…

Ah the Trump defence don’t like the question or the obvious information that disagrees with your position then just declare it fake news.

Australia's spy agencies were so concerned about the security and strategic risks posed by a plan for Chinese firm Huawei to build an internet cable linking the Solomon Islands to Sydney that the Turnbull government will now largely pay for the...

Being Australian in Australia there is some irony in the warning.

“There is a risk of letting any company “beholden to foreign governments” inside the country’s telecommunications infrastructure, he said.” 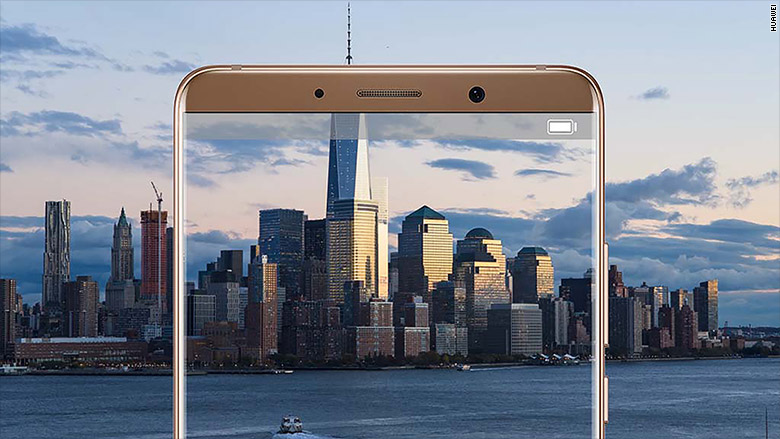 U.S. intelligence agencies have issued a stern warning to Americans: Do not buy smartphones made by Chinese tech companies Huawei or ZTE.

There is an old saying that applies to Huawei, ‘where theres smoke theres fire’

Getting OT so I’ll stop with this one. There is also an adage about market leadership and leading technology.

The Turnbull government is drafting new powers that could block Chinese companies from building Australia's next mobile phone networks.

This is very curious considering no matter which country provides infrastructure it is foreign to us and each is similarly self serving if there are indeed ‘special security features’ embedded.

old saying that applies to Huawei

I would be far more concerned about the software/apps installed rather than who produced the hardware. If one reads many of the permissions from apps and investigates where they are developed (or where your data is transmitted and stored), this is far more concern to me.

The US NSA doesn’t worry so much. They sniff signals regardless of manufacturer origin.

If you cannot beat it, attack and marginalise it.

China's computing efforts are a threat to U.S. national security and may undermine profitable parts of the U.S. economy, a new report warns.

When the US lost supercomputing to Japan in the 1990s they threw everything into moving the marketplace into parallel systems and commodity processors where they had an Intel, AMD, and programming skills advantage. That killed the reliable top performance vector systems that Japan built, that were faster than anything America had. The wooden spike was what most observers saw as a trumped up (actually Clinton’s time) antidumping dispute to protect the US manufacturer, and it did.

Thus with the technological reports I continue to see about Huawei and the increasing American attacks and innuendo on China Inc, I am skeptical regarding substance and motivation.

Phone parts as well as computer components for Apple, Google, and a plethora of others are made in China. Do some people think because it is a US company that their chipsets are somehow miraculously protected from alteration, hackery, and malfeasance (NSA eavesdropping anyone, PRISIM etc etc etc).

If the USA want you to use a US owned product it is because they want their backdoors first in the line rather than subservient to others in the queue.

I warn you USA and Non US citizens that the US now have the legal power to procure your data from anywhere in the World with just a warrant from a US judge since the lastest funding budget went through as CLOUD was approved in that Bill. 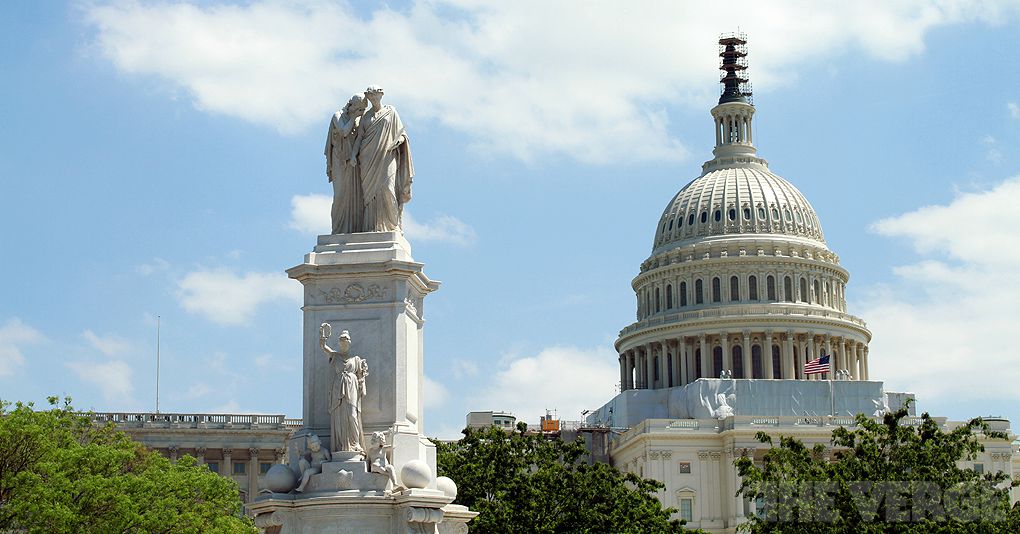 The CLOUD Act and Google: How it affects your data

What is the CLOUD Act and what does it mean when it comes to my privacy as a Google customer?

The Clarifying Lawful Overseas Use of Data Act or CLOUD Act (H.R. 4943) is a United States federal law enacted in 2018 that modernized data privacy and government surveillance laws to reflect industry cloud computing practices. Primarily the CLOUD Act amends the Stored Communications Act (SCA) of 1986 to allow federal law enforcement to compel U.S.-based technology companies via warrant or subpoena to provide requested data stored on servers regardless of whether the data are stored in the U.S. o... 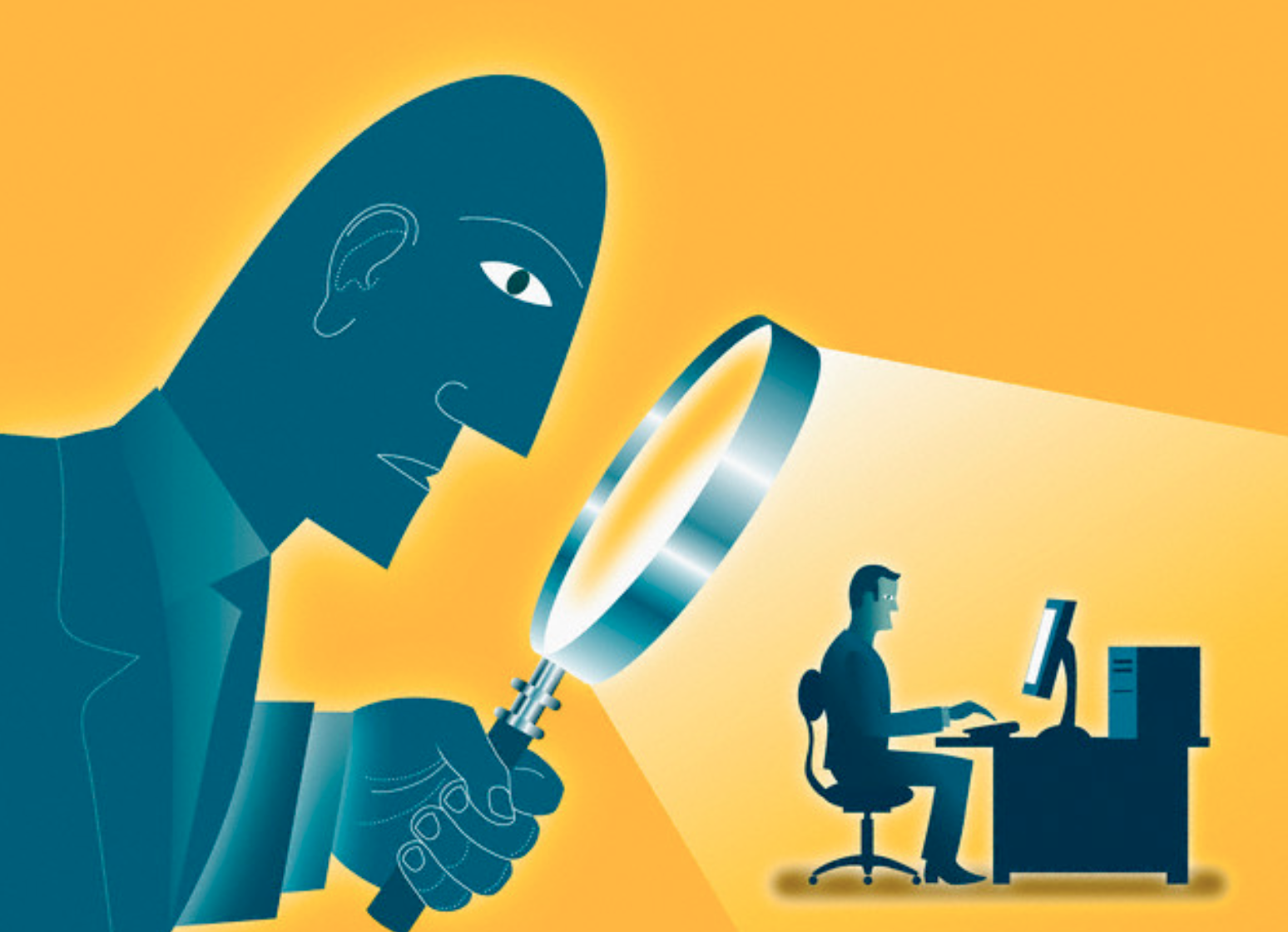 /sarcasm > Yep Huawei are the “real” threat here, don’t go looking elsewhere as there is nothing to see, USA, Australian authorities, UK and so on are so benevolent and free and they would never spy on you or add nefarious tools to your products < /end sarcasm

@grahroll, I wish I could give you far more than one like for that one!

A few might miss that in CLOUD it is completely a US legal process via US courts. If a US multinational has assets in another country, governed by that country’s laws that are different from those in the US, too bad. Resistance is futile, they will be forced to comply despite doing the right thing in each of their adopted locations.

The long arm of the ‘exceptional’ US is more like an octopus that continues to grow arms. I just need to deal with FATCA, and even that is so far over the top in how it has been foisted on the world it is not funny.

Freedom is an illusion foisted on the US Citzenship, but not just them, to lull them into some false sense that their personal privacy, and security is of paramount importance and is protected. It is pretty much the same everywhere in the World, name any Government and they will have tentacles reaching so far into the lives of their constituents that what the “Plebs” ate for breakfast was already divined and analysed the day before they ate it.

I hastened to add not just Governments but so many businesses are doing the same, some of whom the person being mined for data has no real affiliation, or bilateral relationship with.

Meantime, back at Huawei… 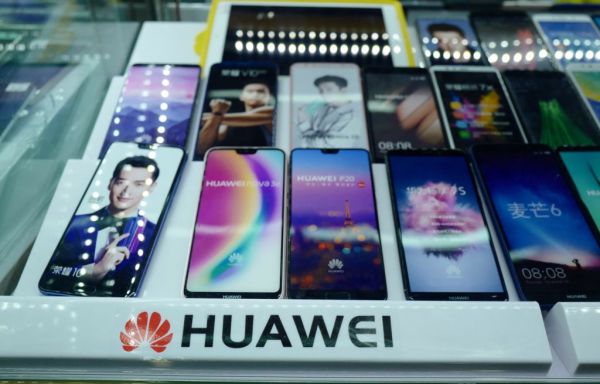 UL, the company behind the tablet and phone performance benchmark app 3DMark, has delisted new Huawei phones from its “Best Smartphone” leaderboard after AnandTech discovered the phone maker was boosting its performance to ace the app’s test. The...