It’s great to hear that this is more mainstream! I had worried in the past about investing in ethical super if the industry wasn’t strong enough to support it long term - but I’m glad times have changed.

@tndkemp - what are your thoughts on ethical super? I saw you knew a bit about super funds in another thread - I’d love to hear your thoughts!

Most of my experience with super funds is with industry super funds, which in my view would as a general principle put ethical considerations higher than the retails funds.
But they also will want to chase the highest returns like other competing funds because that will ensure happy members and fund growth.
I don’t think anyone should be to naive about it unless you have a ethical option available with your fund and actually chose it as your preferred investment position most super funds will likely put outright returns above other considerations.

Interestingly I am aware that some funds have come out and said they won’t invest new money in carbon polluters or new coal mines and I think at least one have publicly stated they will not invest in the proposed Adani coal mine in QLD.
I also read in the media recently some industry funds are supporting the call for a royal commission in to the Australian Banks and that IMO is a pretty ethical position.

We have been investing ethically for many years with Ethical Investment Advisors (Brisbane). A couple of years ago our advisor suggested setting up a SMSF - all our investments in it are ethical and are doing quite well - better than the market standard. So highly recommended if you’re planning on a SMSF and have a good advisor.

When I was retrenched from my previous job, I transferred my super to Australian Ethical. Colleagues who were in a similar position told me they would never do what I had done, as they felt it was too risky.
12 years on, and AE’s returns have proven to be much better than most - and not just in the ethical investment space.
I like the fact that AE is proactive in seeking out ethical investments. I don’t agree 100% with all of their choices, eg I don’t believe production of homeopathic ‘remedies’ is ethical, but I think they are better than most in selecting companies in which to invest.

The ethical investing super sector - and ethical investing in general - has certainly come a long way in recent years, and in some cases it’s delivering returns on par or better than non-ethical funds. In a handy turn of events, many companies are pulling away from what some would consider unethical products (fossil fuels, for instance) because their future profitability is in question. As market forces go, this is one of the better ones. But it has to be admitted that ethical funds that outperform non-ethical ones are still in the minority - all the more reason to go ethical and help build this well-meaning (though still profit-minded - let’s be honest) sector.

More research has shown that Australians want responsible and ethical superannuation, according to recent research. From @AliceRichard’s recent article:

“The vast majority of Australians want superannuation invested responsibly, such as through investing in companies that build clean energy infrastructure or avoiding investments that can harm communities such as weapons manufacturing,” says RIAA CEO Simon O’Connor.

“The data clearly shows that there’s a very high expectation that super will be managed to do no harm as the very minimum.”

New research shows that nine in 10 Australians expect their super and other investments to be invested responsibly and ethically.

Amazing that 90% of people want something, but only ~5% actually do something about it!

I moved my super to AE as soon as funding for my previous job at ANU ended 6 years ago- I had no choice of fund when working there.

Mine is a Govt Super there was no choice then about provider.

avoiding investments … such as weapons manufacturing

A little hard to do in Australia at the moment, but is likely to change in the future. Most weapon manufacturing is small scale or run by overseas based multinationals.

The main risk lies where one may diversify their investments into global stocks or funds which have the potential to invest in US, European or other markets where weapons are manufactured.

It’s interesting ‘weapons manufacturing’ is said to ‘harm communities’ according to Mr O’Connor, implying it is unethical and linking that with not being responsible. Grouping that with animal cruelty, human rights violations, tobacco, nuclear energy, gambling and pornography is equally ‘interesting’. I wonder if they accept investments from people involved in defence and these other apparently equally unethical, harmful and irresponsible ‘industries’

We’d love to hear your thoughts, please share them below.

Depending on who your super is with the options can be limited?

I wonder how diverse the views of what constituted an ethical fund or business are?

My choice is to consider what my super fund/s encourage rather than what a fund might avoid. 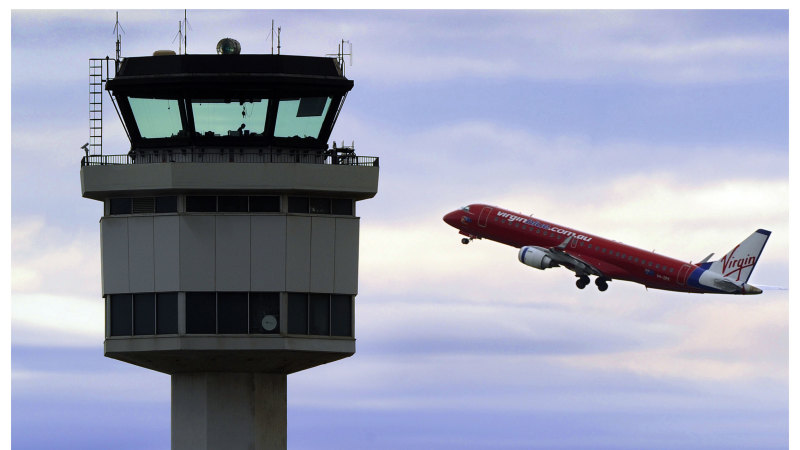 Simply being an ethical purist might eliminate nearly every major business, as in some way we can probably find some flow on connection between a business and a downstream outcome that is not acceptable.

As an aside The Australian also ran a headline article today 26th Aug 2019 on the same Super Fund’s statement. It is paywalled, and chose to link the Fund decisions to possible inappropriate Trade Union direction of the funds. Something the paper suggested would be one more reason to support the proposed Federal legislation targeting Trade Union leadership and actions. IE the funds would not be acting so aggressively to reduce their carbon footprint other than thru undue influence which such legislation would address.

This offers an alternate and possibly legislated view of what is ethical in free enterprise.

Thanks for the insight @mark_m and @tpeter267

As a result of your last survey on Ethical Super Funds (roughly 2015), my wife and I both moved to Christian Super (not for any religious reasons, just wanted to put our money to good work)

We are absolutely delighted with both the performance and customer service of this fund.

Thanks @cmpmal, we’re glad the advice helped. We’re looking into ethical funds again soon, so I’ll be sure to pass on your comments.

We’re looking into ethical super. Read parts one and two of our series: 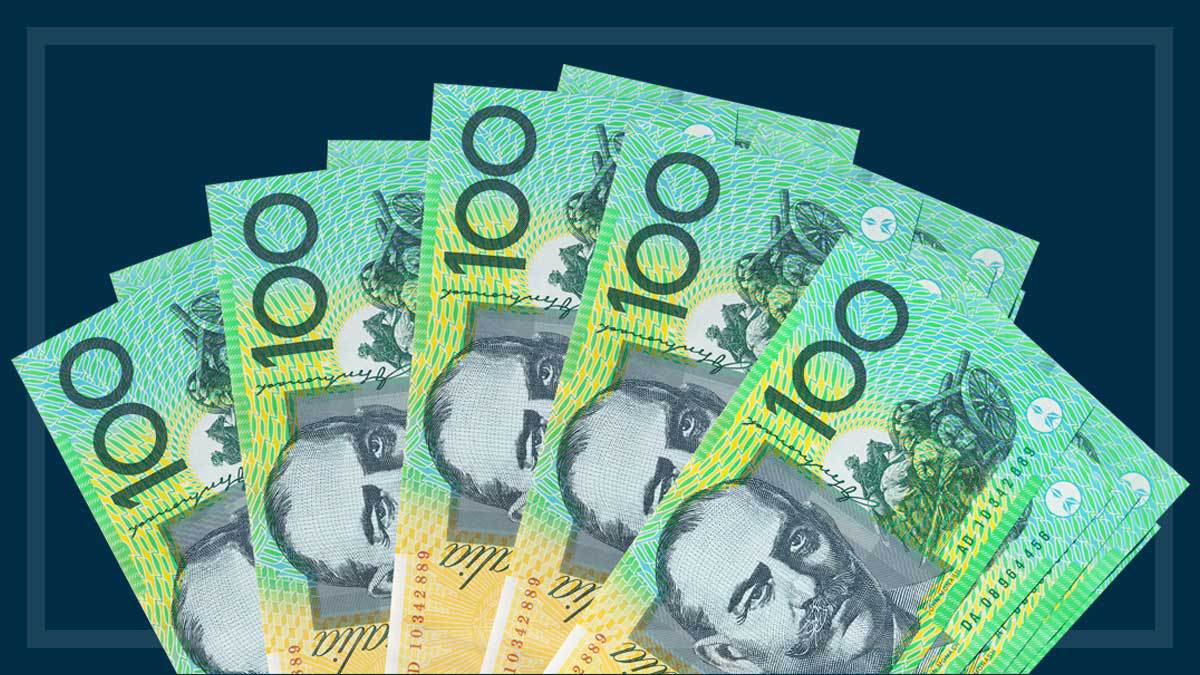 The ethical super sector is growing quickly in Australia. In the first in our series on ethical superannuation: what makes a fund or product ethical? 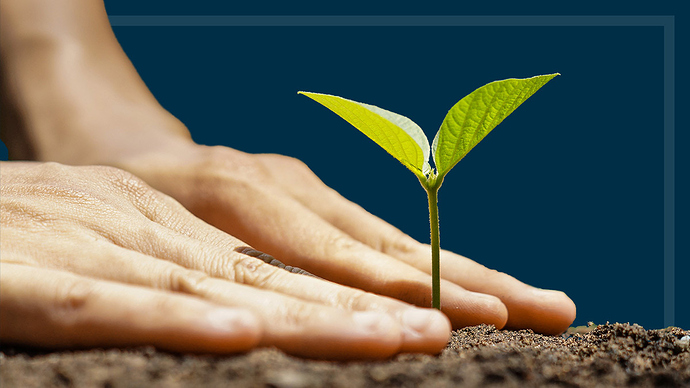 Ethical investing takes many forms, from engaging with companies to industry-wide divestment. In part two of our ethical super series, we look at the four main strategies.