The latest case of reported underpayment of employees by some $1.1 million, this time by Japanese burger giant, MOS Burgers. 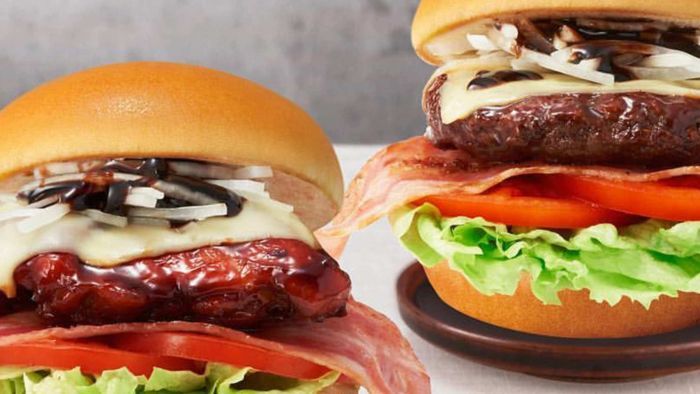 The local arm of Japanese burger chain, MOS Burger, is caught underpaying its Australian workers $1.1 million over a period of seven years.

A class action by migrant workers against pizza manufacturer, Della Rosa for around $1 million. 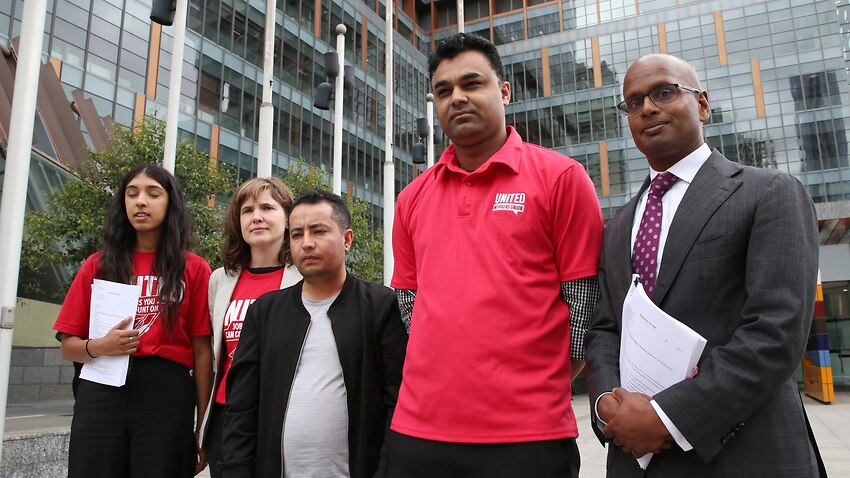 A Melbourne pizza manufacturer is accused of ripping off migrant workers by $1 million and subjecting staff to racial abuse.

Grill’d accused of ripping off its employees. 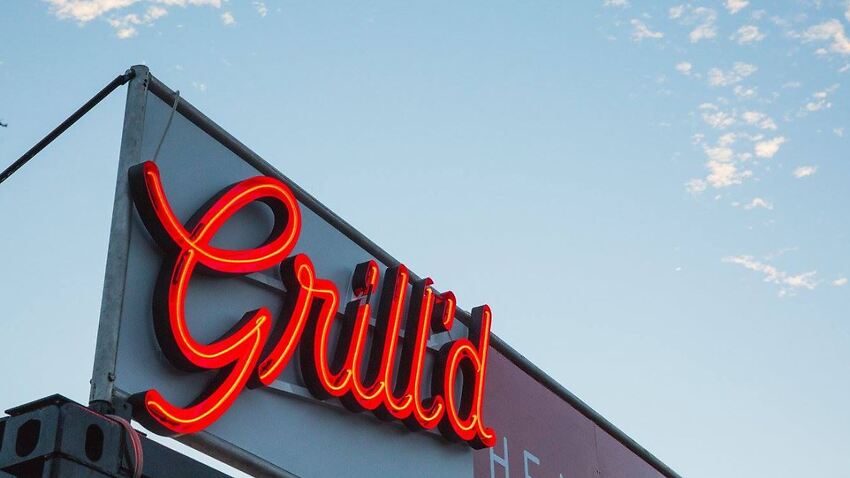 National burger chain Grill'd has been slammed for reportedly paying its workforce 'rock-bottom' wages while staff do a training course, a workers union states.

And it looks like ripping off the employees is just one of many problems at Grill’d.

What a fantastic business.

Nothing will change until the people responsible are treated in exactly the same way as other thieves. You rob a bank of $1M and you’ll almost certainly end up behind bars. You rob your staff of $1M and the corporate entity will pay a modest fine while you, who committed the robbery, will get an extra bonus.

An update on the Grill’d saga.

Grill’d gets another serve.

Who would have thought?

Wage theft: Employer calls to simplify the award system are a Trojan horse

This week an already long list of wage theft offenders has gotten a bit longer. Caltex, 7-Eleven, Pizza Hut, Domino’s and Bunnings were joined by Coles.

Huge companies with thousands of employees cannot be expected to focus on all the important details like the little bloke can and does as his livelihood depends on doing so.

Such companies also have audit departments. Strange they don’t seem to audit the pay office or if they do the reports get lost.

They also have IT departments who don’t seem to select payroll software that is powerful enough or reliable enough to deal with the law.

And it is odd that as the award system has been simplified over the last ten years the incidence of “misunderstandings” has grown. So much complexity so little time.

But it’s all just human error, there are overpayments happening as we speak that the companies do not claw back. Oddly no evidence has ever been produced to support the idea that overpayments are anything like the magnitude of underpayments.

It’s just shocking how big business gets victimised so much. Calumny abounds. But who is responsible?

Qantas agrees to pay back more than $7 million in wages and entitlements to head office, corporate and administrative staff who were underpaid for eight years.

An article regarding underpayment of around 20% of clothing workers in Australia.

Buying Australian-made clothing? It might not be as ethical as you think

More than 30,000 people are employed in Australia's clothing industry. The Fair Work Ombudsman says 20 per cent of businesses are failing to correctly pay them.