Vegan diets for children can cause 'epilepsy and developmental disorders' 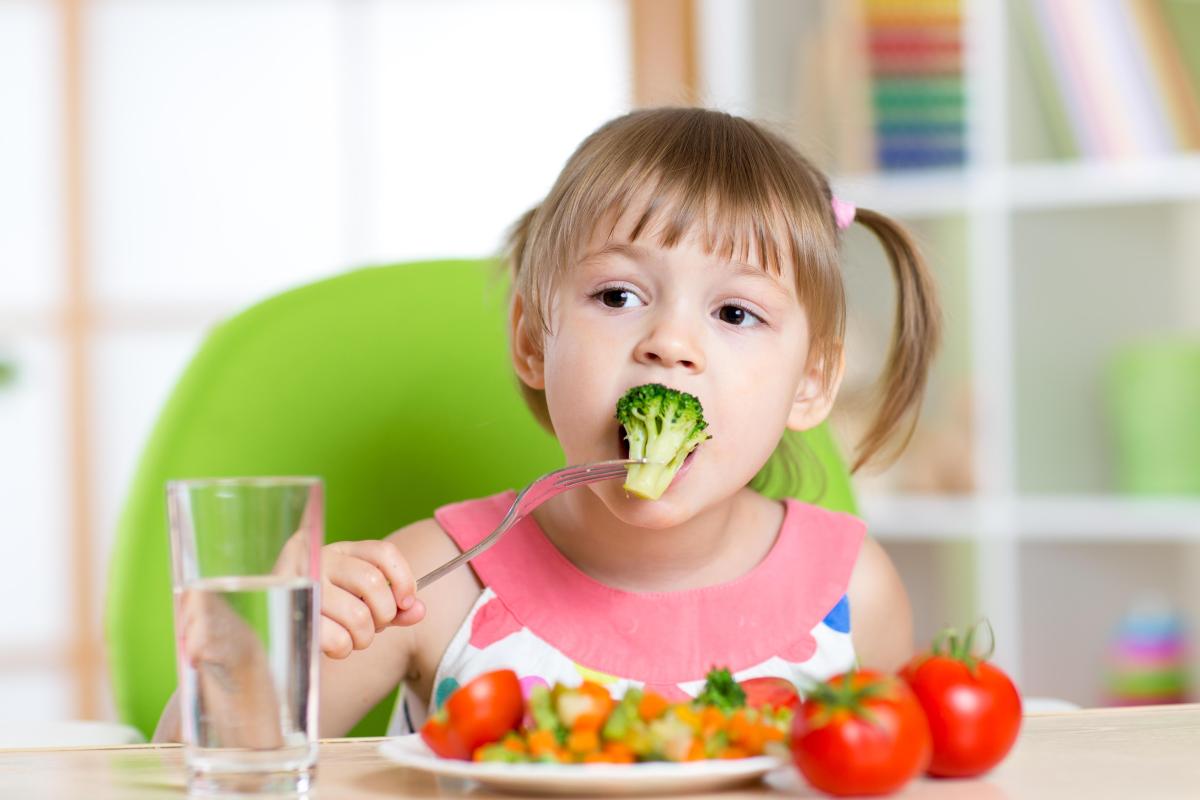 Vegan diets for children can cause 'epilepsy and developmental disorders'

A LEADING medical expert is warning that a vegan diet can lead to severe health problems including epilepsy and developmental disorders. Chief physician Allan M. Lund at the Rigshospitalet in Copen…

Reference The Sun in Mediabias, a reputable source/fact checker of sorts, and especially the notes, bold added

Notes: The Sun is a daily tabloid newspaper published in the United Kingdom and Ireland. As a broadsheet, it was founded in 1964 as a successor to the Daily Herald; it became a tabloid in 1969 after it was purchased by its current owners. It is published by the News Group Newspapers division of News UK, itself a wholly owned subsidiary of Rupert Murdoch’s News Corp. Bottom line is this tabloid reports trashy ridiculous stories with a right wing bias. (6/19/2016) Updated (2/25/2017)

“A” doctor can be found to attest to most anything that causes ill health or perhaps cures cancer while restoring 20:20 vision. His claim might be convincing if it referenced a peer reviewed study. As it is, this ‘report’ is about a physician giving his personal opinion is it not?

FWIW consider how ‘right wingers’ view anyone not on the steak and potato wagon. While this is a survey it is more than a single opinion, and perhaps adds insight into the lens used for the conclusions published.

As it is, this ‘report’ is about a physician giving his personal opinion is it not?

There may be some basis to his opinion, as malnutrition is known to affect the cognitive development of children. It is possible to create malnutrition through restrictive diets or inappropriate diets (say living on one food group which is often the topic of novelty TV shows).

Such is not really new and surprised why the Sun and others find this new news.

I suppose the main concern is that parents who chose a particular diet (whether vegan, vegetarian, paleo, high this or avoid that type diets) need to realise that the human body has developed and evolved from a omnivore diet…which has included both meats and plants. One needs to consider whether these diets are suitable for children.

Removing one or the other needs to be carefully considered to ensure that what is lost can be replaced by other means. The more restrictive the diet, the more challenging it is to find replacements to the qualities lost as a result of the particular restriction.

Any restrictive diet, especially on/with children, one should seek advice from a health professional (and not Dr Google, the internet or friends) before embarking on such an adventure.

Don’t most children eventually make their own minds up about which vegetables to eat and which to regurgitate or refuse?

Removing the pickle from the meat pattie burger is just one of those choices. Thankfully ours stopped doing that relatively early in life.

Has this now ruined their chances of ever leading the Liberal Party?

FWIW consider how ‘right wingers’ view anyone not on the steak and potato wagon.

Conservatives are more resistant to veganism, according to a new survey by a Canadian professor.

Again FWIW: Any diet can cause malnutrition. We’ve been sold the message that we don;t need to worry about food choices; it’s all taken care of by the industry. Obesity and diabetes are symptoms. We’ve given up the art of cooking for ourselves, for any dietary choice; meat and potatoes or whole-food plant-based (vegan is more than diet, so the radicals tell me in their hate-mail). Were you taught nutrition as a child? Can we teach our children to eat nutritious food? Can we even find nutritious food today?

It’s a huge issue that the tabloids feed off [ pun intended ]. They will continue to obfuscate the issue in order to sell advertising.