We’ve just purchased an older 4 x 4, so that we can take it camping on the beach and have done heaps of research on various (all expensive) rust protection options. We’ve discovered several government warnings that electronic rust protection is not good value for money, but are not confident about the other options.

Do other Choice Community members have first hand knowledge on what works and what doesn’t?

We’ve discovered several government warnings that electronic rust protection is not good value for money, but are not confident about the other options.

I would suggest that if you are with a motoring organization such as NRMA, RACQ, RACV etc, ask them.

While I could find prosecutions for misleading advertising, I couldn’t find any research or evidence from an independent reputable source showing that after-market rust protection works. Save your money.

Cleaning all traces of salt, sand, and mud off the vehicle ASAP after exposure works well and is much cheaper.

Thank you. Looks like good old elbow grease is the best option.

@meltam’s advice is also spot on.

A different environment with different problems, eg ice, snow, cold, and salt and more salt, but an overview that might be interesting because beach salt might be a similar problem. 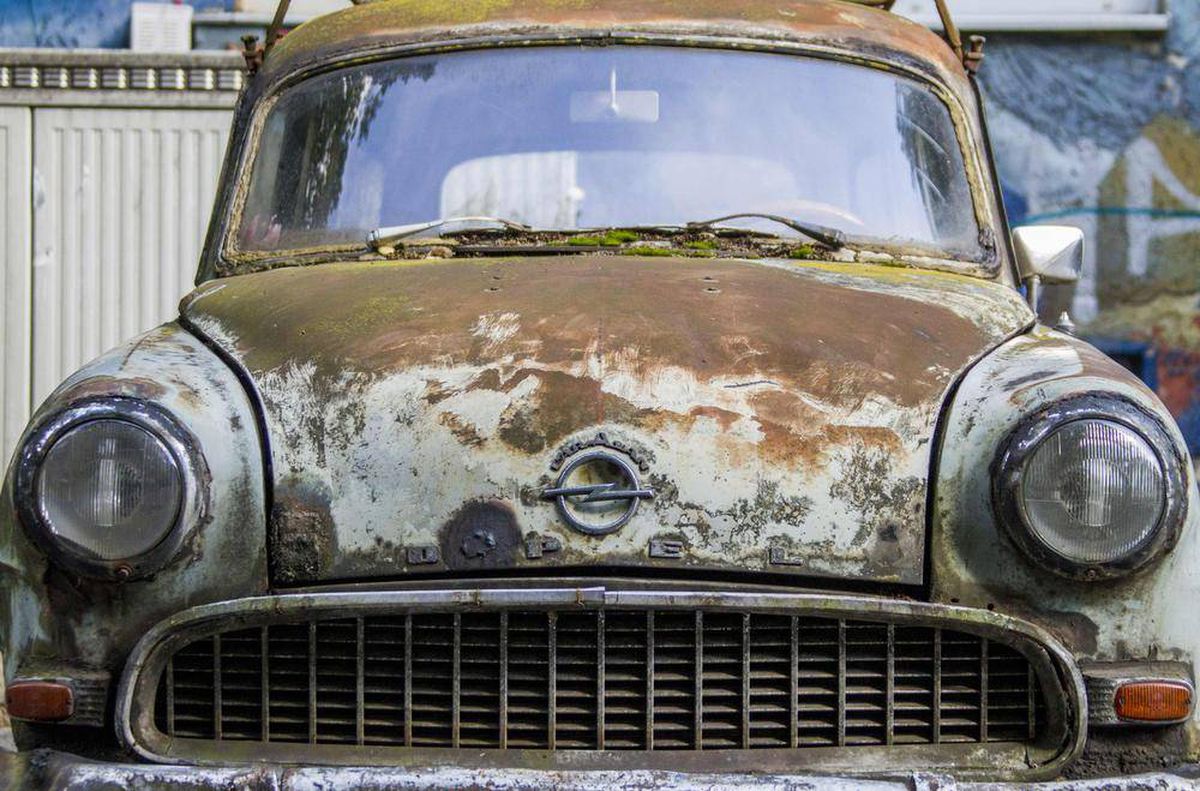 Should you buy rust-proofing for your car?

and a bit of counterpoint from the same climate

Is rust-proofing worth the cost? - MoneySense

Not in California, perhaps. But here in Canada, where your car will be assaulted by gravel, ice and salt? You bet.

then there are anecdotal exchanges on Aussie 4WD forums.

You might visit those forums as well as contact 4WD clubs for opinions and experiences, BUT opinions and experiences, once off each, are that they are not compared to a control group, ie there needs to be multiple identical (or at least similar) vehicles, some with and some without the same rust proofing, that are exposed to the same or similar environmental exposures over the same period of time. You can spend $1000 for a rust proof and at 10 years proclaim how good it was since there was no rust, but would there have been rust if you did nothing?

Since you noted [quote=“tdeluney, post:1, topic:14561”]
older 4 x 4
[/quote]
if it was going to rust, I suggest that any rust would already have started and if you put anything on top of it it will essentially mask over the rust until it causes blisters or problems. Furthermore, while there are rust treatments that neutralise rust, what would be the chances of getting 100% cover inside the 4WD body cavities?

Thank you for your 2 cents Phil. Interesting reading. My family live in Canada. I have spoken with them about what works for them, but the Canadian products/services aren’t exactly the same as those in Oz. Although I’d love it if Choice did a study on it, it would undoubtedly be a very long and expensive process.

I built a car from scratch in 1986, a GTR Torana, and I treated it for rust with fish oil inside all the cavities, using various home made attachments to reach everywhere possible, and pitch paint on all exposed areas of the body underneath, plus inside the floor pans where water might sit. I sold the car 8 years later and it had no signs of rust. I went on a lot of rough rocky dirt roads, but salt isn’t required on roads around here, so it wasn’t exposed to that.
It took quite a few months until all traces of the fish oil smell had gone though!

Ah, @gordon, you’ve brought back memories of the '80s for me. I had an Alfa Romeo that was fed more fish oil than motor oil.

Thank you for that Gordon. I grew up in Canada and have seen what salt can do to a car. In fact, some of the 4 x 4s that we looked at obviously spent time on the beach. They were full of rust!