The cornerstones of consumer rights 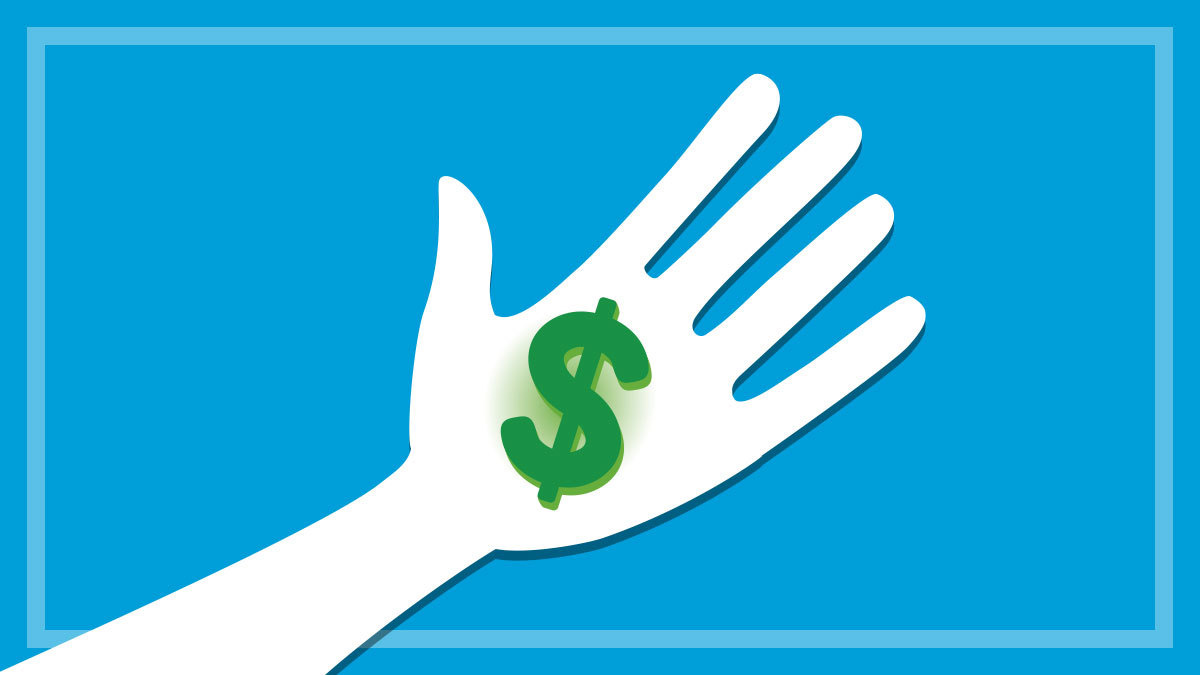 These principles, which came to be known as the Consumer Bill of Rights, might sound like common sense but when JFK enunciated them, he became the first leader of a major economy to recognise that when we buy goods and services, we should not be at the mercy of the market. Government should ensure that we aren’t placed in danger or ripped off.

This speech came at a tipping point around the globe. Consumer organisations like ours were springing up in developed economies, and the 1960s and 1970s would see a wave of regulation to protect consumers from misleading advertising, unsafe products and predatory lending in countries including Australia.

How you see our progress as a nation since then is a matter of perspective – either we’ve continued to improve our laws to ensure that people are better protected, or we’ve failed, because there is still so much to be done. I take more of a glass half full view, because that’s the nature of progress. You never finish the job.

While we’d argue that reform must progress faster in an economic crisis such as the one we’re now facing, not everyone agrees. As we’re already seeing, business groups miss no opportunity to argue that regulation is a burden on the economy and that the solution is a war on “red tape”. In reality, the risk of predatory business practices is even greater in a recession, and consumers need regulators to be proactive and armed with strong powers.

“If consumers are offered inferior products, if prices are exorbitant, if drugs are unsafe or worthless, if the consumer is unable to choose on an informed basis, then his dollar is wasted, his health and safety may be threatened, and the national interest suffers.”

While some of the language looks a bit dated, the concepts hold true today. It’s important that our governments remember this in the months ahead.

When we lived in the United States about 30 years ago, I loved the fact that at the supermarket, and every other store, ALL the products - food, cleaning products, insect sprays, cosmetics etc etc - had a FULL LIST OF INGREDIENTS on the label. This was the law. I have been back in Australia for 30 years and I AM STILL WAITING to see this same law brought in here. Why am I still waiting? Why can I not pick up each product and find out what it contains? They could do it in America, yet here we can’t.