After receiving an email from Specsavers touting their 50% off sale linked to here, I headed in to choose a couple of frames. The display board had the usual 2 pairs from $199 signs above and accompanied by 50% off signs. Small green 50% off stickers indicated the selected individual frames.

I chose two $299 frames with my choice of lens treatments then received a total which did not include any discount. I queried this and was told the 50% off sale only gave you one pair of frames instead of the usual two. I stated “that’s not 50% off if I only receive half as much” to which they replied “yes it is, you would normally pay double this and we would give you a pair for free”. I pointed out this was not mentioned in any of the literature I was sent or saw and this was really low, scummy advertising. I could only shake my head and left without paying.

'Should not have gone to Specsavers?"

What a bunch of shonks.

Absolutely. Considering their ‘designer’ frames and single focus lenses cost them less than 20 bucks each and the photochromic and anti-reflective coatings can cost as much as the frames (retail) there is still a lot of cream in a genuine 50% off sale. These tactics are going to cost them the yearly repeat business of vision impaired people like myself and likely potential business from people learning of this.

While their tactics might be questionable to you, they seem to be working a treat as evidenced by their business results. Many businesses price a particular ‘feature’ to attract business and make up their profit with add-ons and Specsavers seems no different. Some customers can do well while others receive no advantage from Specsavers as compared to other opticians. But

As with anything it pays to make oneself aware of market prices rather than walking in the door expecting everything is a deal. Opticians give eye exams and walk you direct to the sales floor for new glasses, and people will buy if they think it is a deal, while some might shop around, usually if Specsavers range does not have have their preferred aesthetic option. 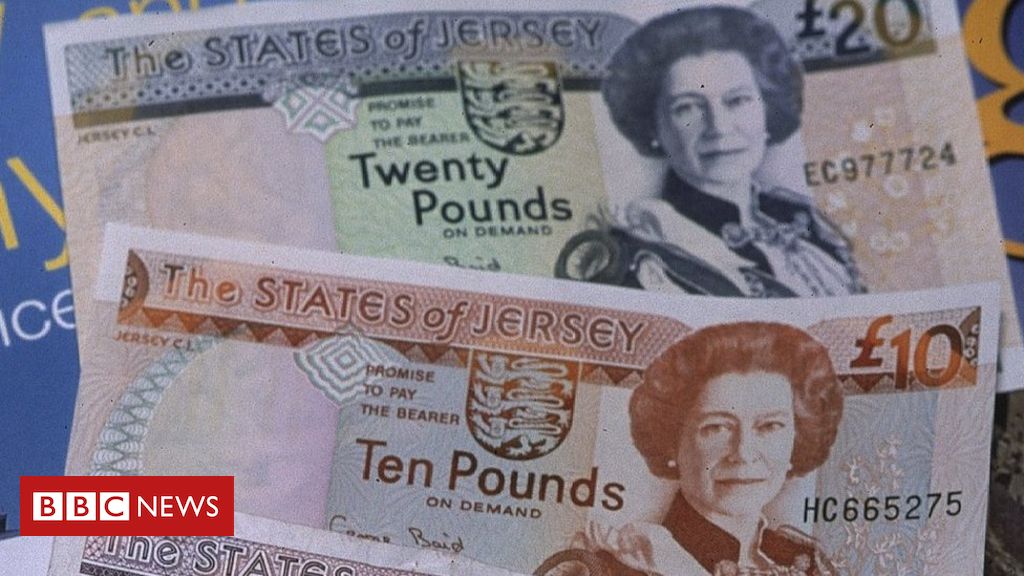 A tax pressure group ranks what it describes as the most "aggressive" corporate tax havens in the world.

working a treat as evidenced by their business results.

Is the suggestion in the data table SpecSavers are going backwards?

To achieve this they have needed to increase the customer turnover with eye tests 10 fold and glasses 13 fold.

More to this than meets the eye?

More to this than meets the eye?

True. It could be that as they gained wider recognition they were delivering more eye tests to customers who did not need glasses as well as customers buying multiple pairs of lower range specials. Regardless, if I was ‘the owner’ I might be watching the reasons for the P/L but I would be making my deposits

It might also be the business has evolved from markup to volume?

It’s not a case of questioning the success of their business model. Many are aware of the markups and usual marketing tactics and will happily brush that aside for the convenience of having everything at the one location. This latest (and arguably misleading) marketing tactic is new to me though and isn’t going down all that well with a number of others either from information that is starting to creep in.

Being disingenuous is unlikely to break a company but there will be measurable loss from those that don’t return. It also sets a seed in peoples minds where if a competing business comes in it may lead to people jumping ship without hesitation.

This happens when a business is in expansion mode. The opening of new stores can take some time to achieve profitability and to a steady sales status.

One need to look a store by store comparsions rather than totals. I suspect that the 2008/09 stores will be achieving greater profitability in 2017/18. New stores are likely to increase that profitability over time having a greater impact on the bottom line.

Alternatively, it is in the interests of a company based in a tax haven to minimise net profits in the countries they operate (such as high tax nations such as Australia) so that they can maximise after tax profits of their foreign owners. This could the the other reason why per customer profits appear to be in decline.

It is not simple to determine what is happening by looking at totals.

BTW, I wonder if the ATO has looked at Specsavers?

One need to look a store by store comparsions rather than totals.

Absolutely. For anyone curious about that it pays to read links, which reveal ‘Similar to last year, the increased results were mostly due to organic growth – Specsavers only opened four additional locations over the past 12 months and, according to the company, the average sales per store increased by around $200,000.’ One of many indicators.

Judging by the traffic in the local Specsavers I doubt their customers are put off by any of it, at least so far. The majority of consumers buy for a lot of reasons other than tax residency, shielding profits, corporate ethics, and so on.

Is the product good? Is the price right? Sold! is most often how it goes. Does it not?

One would need to know which companies were not owned by overseas companies. Not always easy for the common person to find this out. Are there easily accessible registers of whether an Australian? company is foreign owned?
Peter

Are there easily accessible registers of whether an Australian? company is foreign owned?

It is very difficult to know especially when businesses which trade in Australia are required to have ABNs and registered with ASIC. Having these can give the impression that they are Australian companies…but this is not the case.

The easiest way I find when I don’t know is to do a google search of the business name and also using the term owner. This usually provides results for larger companies, particularly those foreign owned and operating in Australia.

I also read a lot of business news which also provides information from time to time…and where I knew about Specsaver owners. I then confirmed with a google search.

It can be even more interesting where the business operating in Australia has an imported component in it’s service or product delivery.

Offshoring can be achieved legally in a number of ways. Just one option. The Australian business may obtain product/services or gain investment (finance) from a business operating in another country, EG Singapore. The foreign business, hypothetically if it were supplying spectacles or lenses, would purchase the raw product from suppliers (eg China, Thailand, Eastern Europe) to consolidate the supply chain, prior to on selling shipments to Australia.

There is nothing to prevent the Australian owners of a business providing optical services from also having interests in overseas based companies. They can be considered as totally independent enterprises. It is also within normal business practice for the OS based business to act more as a supply chain manger than a physical warehouse.

It then becomes a much more complex task to determine any relationships of mutual benefit. The exact details of who owns what through corporate identities, through trust structures, or individually is compounded through foreign company registers and is obscured by trade names, the use of third parties etc.

Unless the public has access to effectively the books of the related businesses it is very difficult to know where to start?

Hopefully with SpecSavers and the others they compete against what you see is what you get.

However simply giving custom to an Australian registered business (without a detailed knowledge of it’s business practices) appears to offer little assurance it is putting any more back into the local economy than some foreign owned enterprises. Now where did I leave that shipment of Panamanian passion fruit?

I’ve only ever purchased glasses at SpecSavers once. The two “high end” pairs of glasses that I got on the “deal” were rubbish and fell apart. Never again.

I used an old trusted optician in Perth CBD for decades, but then because Specsavers are in my local shops I gave them a try. My new specs came back unusable so I returned them and was told that one lense was not to script. Came back a second time but the lenses had been centred incorrectly. I demanded and got a refund then returned to my old CBD optician where it has been well worth each trip because they know how to get it right.

I can understand the sellers perspective. They sell 1 item for $199 and add another to it at incremental cost to provide additional value for the buyer. With the 50% off deal they are selling 1 item for $99.50 and foregoing extra revenue at incremental cost. It’s a different value equation that gives flexibility to the buyer who may only want 1 item.

Should try Dresden.
Frame styles are limited but they are guaranted for life and you can just replace the lenses.
Frames are also made from recycled plastics for those consumers who have principles.

If only they didn’t appear to be going out of their way to hide the fact you only get one instead of two. Most would be accepting of such a campaign presented in a forwardly written format even though the 50% figure is bending mathematical logic.

Instead they chose the misleading route encouraging people to go out of their way and spend valuable time choosing frames only to feel duped when they are told the whole story which should have been transparent from the get go.

The effect of doing this is marked. Scenario A has a consumer look at an offer and either knowingly take it or leave it nonchalantly. Scenario B leaves a consumer feeling duped who may go out of their way to avoid that company thereafter. These cause and effect discussions are obviously absent in the School of Marketing playground.