Our annual announcement of the Shonkys is rolling around fast. This year we’ll be revealing the winners in early November and as usual, we want you to tell us which businesses you’ve seen behaving badly.

Which product or service do you think is deserving of a mention this year? Unfortunately, 2020 has revealed some pretty poor behaviour, so there sadly won’t be any shortage of contenders. What a world it would be if there we weren’t able to award any Shonky awards but it’s pretty clear that won’t be the case this year.

You might just as well award Mosaic Brands and Paleo Pete their Shonky’s now.

There would certainly be few people surprised if those two were named and shamed!

Sorry, I meant to suggest GMH for how they have pulled the pin on the Australian car industry. The saga likely has several more years to run. It may become the gift that keeps on giving if any newer models begin to show signs of serious warrantable defects.

There are certainly plenty of other big targets to consider.

Does Coles pulling name brands and replacing with its own brand stuff count? I’m sick of not being able to buy what i want to

Does Coles pulling name brands and replacing with its own brand stuff count?

Probably not but I am likewise also sick of it.

I don’t know who will do the markdowns as when I was there yesterday, I asked a girl in Fresh Produce about marking down a pack of mushrooms which was best before today.

She replied that they mark them down on the day, in stark contrast to Coles normal F & V policy which is to markdown by 25% the day before and 75% on the day.

With this sort of attitude and incompetence, the Fresh Produce section may be the next to go.

A great new money making credit card. It is cunning how it does not charge interest, excepting it charges high fees if it is used and not paid off in full each month. Shonky or just dodgy? 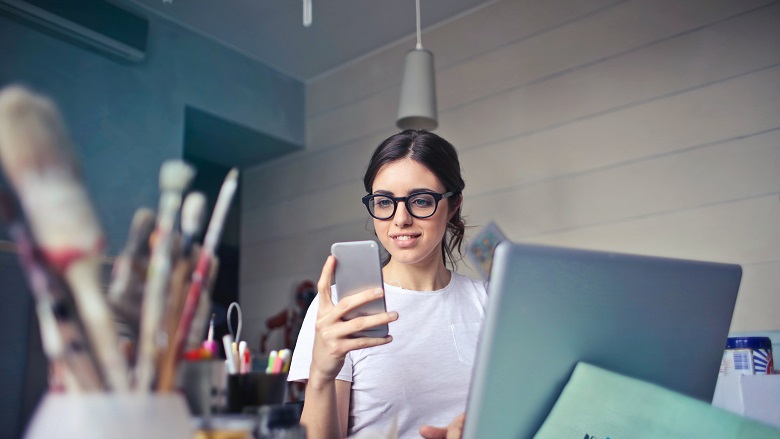 CBA today announced it is launching its first no interest payment card for customers, CommBank Neo.

NAB has launched a no-interest credit card. So what's the catch?

NAB has launched a no-interest credit card in what consumer advocates have described as a "step in the right direction" for retail banking.

I’m not a fan of buy now pay later schemes. Unlike those systems however, the banks will happily rack up those monthly fees. The minimum repayments are tiny rather than 25% like buy now pay later.

Posted in another thread, but these scam “devices” are deserving of a Shonky! The Personal Pendant was specifically designed to be worn over the thymus so comes with an adjustable waxed cotton cord so it can be worn around the neck.During the proprietary manufacturing process the vibrational signature of the metal (Titanium)…

Getting refills of those packets of light is a problem though - one can stream it from a light source but this unrestrained and unmeasured amount could result on ones energy field being over-energised, and who knows where and when the light might shine from if that happened! Might be a convenient time to clean the s-bend though, given it would be ‘fully illuminated’ …

Definitely peak Shonk. It’s so sad that people actually fall for this rubbish.

people actually fall for this rubbish

Should we be so surprised.
It seems education is not the answer, if we think of today’s consumer as being well informed?

Daffys Elixir from 18th Century England was so popular it only needed to advertise who stocked it. Apparently it’s properties were so well known it sold itself. Something few modern advertising agencies or marketers can boast of today.

With reference to an advert on an 1757 English Newspaper:

“Generally, it seems that Daffy’s was too well known for readers to need more than information on stockists and assurances of it being genuine and not counterfeit, though fraud was widespread. The newspaper advertisement quoted above also contains a characteristic attack on other ‘quacks’ seeking to counterfeit this exceptional product,“

One source suggests the product had an alcoholic base, a laxative and … Certainly likely to change your mood, but limited in curative powers.

There is a suspicion that young school boys actually created the trend. Their long lost habit of recycling coke bottle tops (glass bottles) by removing the cork seal and then wedging your shirt between the top and replaced seal made a nifty badge. Likely empowering than said Titanium pendant and available at the right price. Free after consuming your bottle of coke. The badge could be placed where ever it brought the greatest pleasure or interest. Not only for boys, although some may have displayed other beverage preferences. Who needed screen time?

P.S. not sure if Daffys product is also behind the choice of name for a well known black cartoon duck?

Can I put the ACCC forward because they ignore the ‘CONSUMER’ part of the organisation’s name.

I accept that they have won a few very publicised cases of false advertising, but what about all the big corporations that ignore or stonewall consumers over the ACL? Shouldn’t the consumers who were intentionally deceived receive compensation for their loses instead of the Government pocketing all the proceeds? So while they prevent further deception, they don’t help the people who were deceived and suffered losss.

The ACCC should be the consumers’ champion and go in against businesses that won’t abide by the ACL redress the power inbalance that oft occurs. Instead they are a bureaucratic monolith that at best responds with trite preprepared standard answers to consumers who seek assistance.

Or perhaps Choice could also have a Toothless Tigers Award each year.for the ACCC, ASIC, ARPA, AMCA and all those other useless four letter words.

I would be more surprised if they weren’t in the running at very least.

Plenty of possible nominations in the thread about businesses behaving badly during the pandemic. The number of useless hand sanitisers, over priced sanitisers and face masks.

Like a certain light that had a Wuhan Virus Recipe?

Oh definitely put The Good Guys in there, for their promotional sales that give you an in store gift voucher if you spend a certain amount of money, which ends up only being valid for 7 days after the issue date. They don’t exactly go out of their way to point out this extremely short expiry date at the time you order online. We knew nothing about the 7 day limit until we found the voucher in our email box, a day after it had been issued, so we had 6 days left to spend the thing. Some people only check their emails once a week, so there’s the possibility that some people had expired vouchers before they’d even gotten to see them.