Now this company has collapsed, leaving thousands of First Nations people unable to access funeral plans they had paid for to cover the cost of grieving loved ones through Sorry Business. We’re calling on the incoming government to support those affected by this scandal.

You can find out more and add your support here: 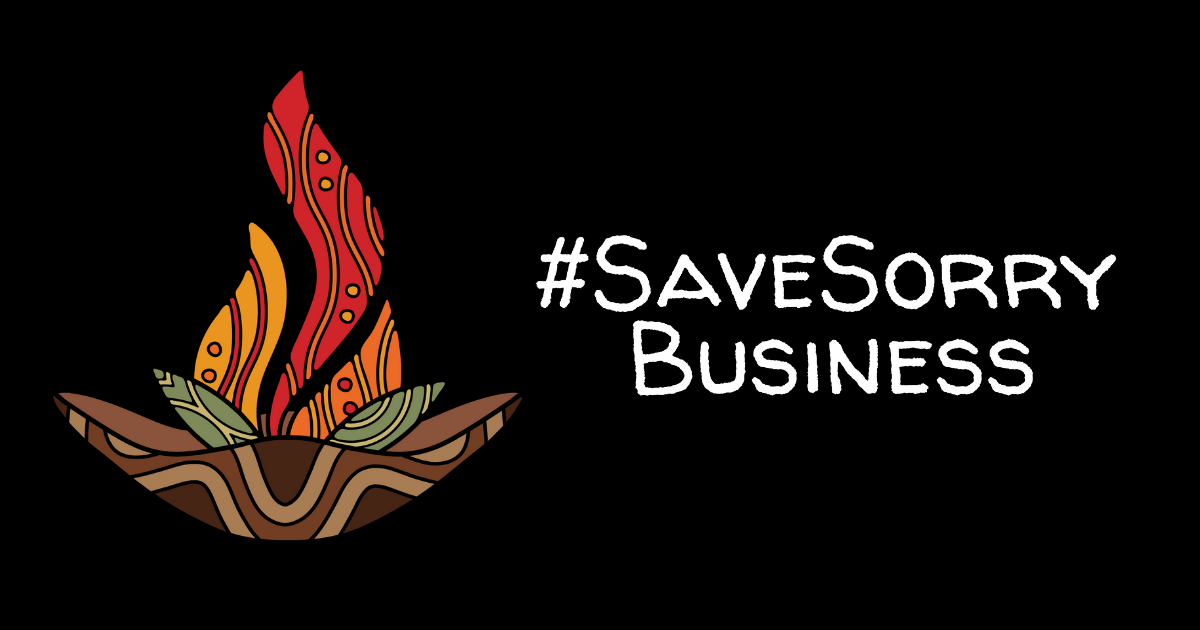 I've just signed the open letter calling on the incoming government to support First Nations peoples affected by the Youpla (ACBF) funeral fund collapse and #SaveSorryBusiness. Add your name too! 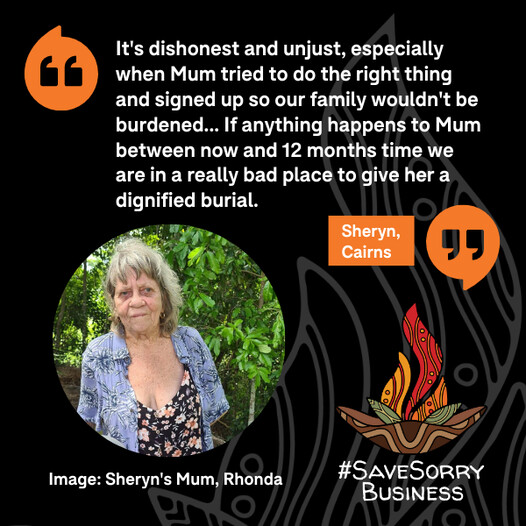 A big announcement yesterday with the federal government promising a special fund for victims of the Youpla collapse: 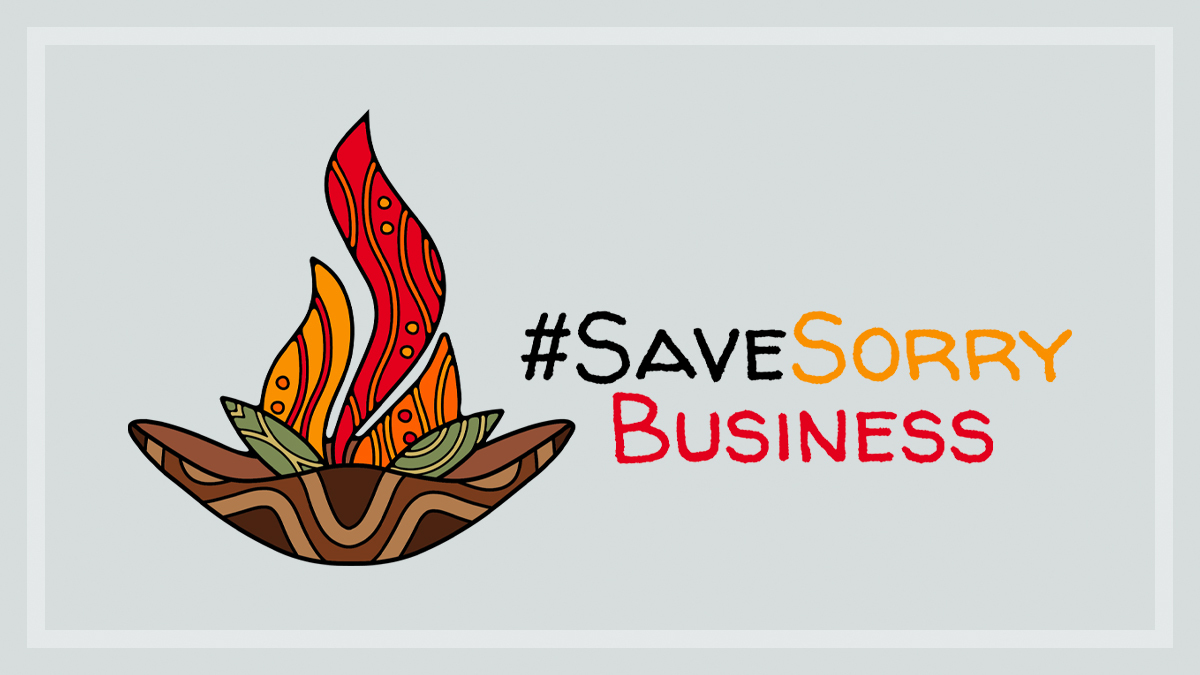 The federal government has announced a special fund for the funerals of victims of the Youpla collapse.

Below is a link to the Government press release. It includes a link to the Treasury website, where interested people can register to receive updates from Treasury.

Why is this for Govt to now assume responsibility? The timing suggests a cynical political motive!

The failure of this kind of business is always inevitable! Buyer beware surely.

Welcome to the Community @QldStew

For consistency do you have a similar opinion to governments helping those affected by floods, cyclones, shoddy buildings, bank failures, and so on? Should insurers or governments help people who buy flood prone houses or those in cyclone affected areas since they should 'be aware"?

In this case, ignoring the relationship to the aboriginal community that is germane, Youpla reportedly used deceptive marketing over decades and there was apparently no government oversight or response until it went into administration.

The reality is some communities are more worldly and more able to ‘buyer beware’ than others. I for one support government’s decision, as well as support for the other categories that some may view as ‘cynical opportunities’ such as disaster relief and so on.

“For consistency” - of course that is the only sensible view! Its horrendous that govts of all ilks are paying uninsured flood victims compensation for their losses, when they could/should have either taken insurance, or moved. This kind of distortion merely encourages people to build in flood zones.

The “cynical” comment, is about the timing. Why would such a move have an end date close to the next election… most of those with policies dont expect to die just because Albo is PM.

I agree wholeheartedly about “worldly”, which is why there is necessity for interventions such as Indue debit cards for welfare payment management assistance. Education alone is a poor substitue.

An update from the day of action in Canberra today for those affected by the Youpla collapse: The day of action comes after the government announced an interim scheme for people affected by the funeral fund collapse.

The ABC has an opinion piece on the collapse… After nine years as consumer affairs reporter, I’ve covered some of the biggest examples of skulduggery on the beat, but it's a story that’s happening right now that's among the most shameful, writes Amy Bainbridge.