I need to buy a new mobile phone, I currently have a outdated Samsung S8. I want a Samsung 21 or 22(depends on price).
Has anyone purchased a Samsung 21, 21 Ultra, 22? Any regrets? Any recommendations? Or should I look at another/later version? Storage & battery life is most important.

Welcome to the Community @Ness2510,

Has anyone purchased a Samsung 21, 21 Ultra, 22? Any regrets? Any recommendations?

Choice reviewed Smartphones earlier this year including those. The review is member content.

As always Community Members are asked not to infringe on Choice IP in their posts. 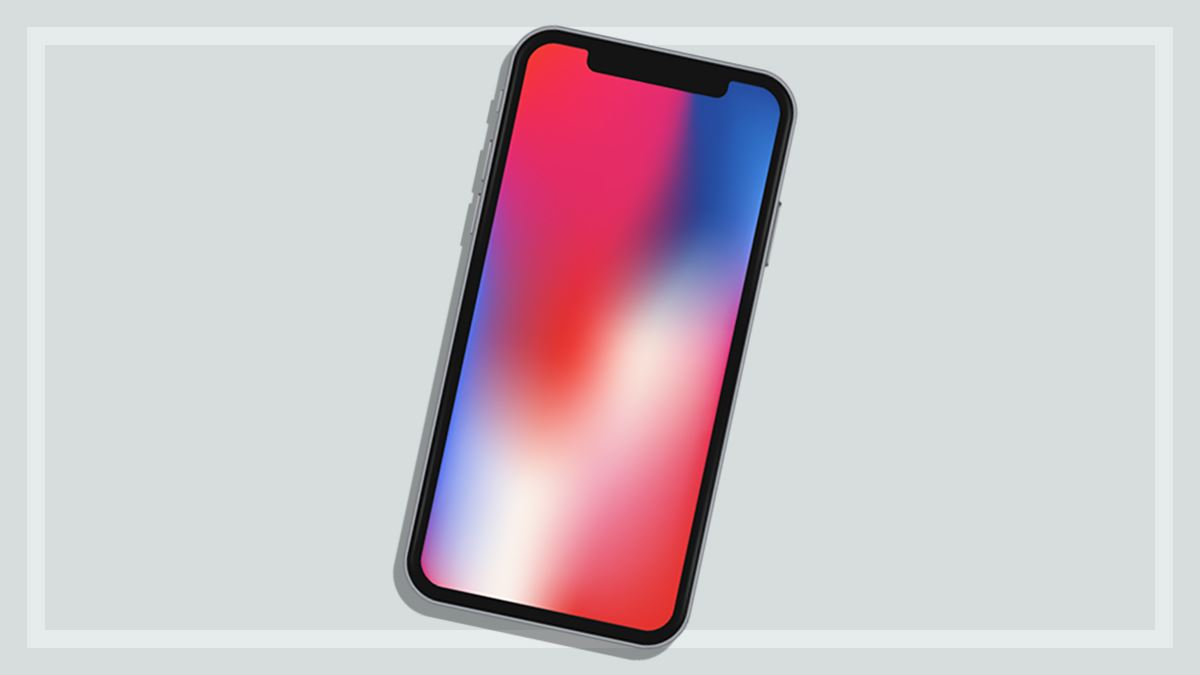 Our experts test 65+ smartphones, including the Apple iPhone 13 Pro and Samsung Galaxy range, to see which have the best sound, displays, cameras and 5G support.

It really depends how you use your phone and how sensitive you are to price.

My first smartphone was an Apple, but then I switched over to Android (Samsung and others) for many years before returning to the Apple fold a couple of years ago. Why Apple? Well, I pay more for the phone but it will be supported for many years more than anything that uses Android. It also helps me provide tech support to family. My current phone is an iPhone XS, and I bought it refurbished from Green Gadgets. Belong has also started selling refurbs.

If you are buying a phone, check how long it will be supported. This can vary a lot, and the end of life generally starts when the manufacturer stops selling that model. For a long time it wasn’t a concern to me as I wanted the latest model, but I have moved past that and can cope with a phone that’s a few years old and does everything I actually need. Of course, I don’t have 5G - but I don’t particularly miss it.

On the storage front, I think most manufacturers are moving away from allowing external (micro-SD) storage. Samsung appears to have removed it in its more recent flagships, although the S20 apparently had it in at least some models (I am using GSMArena to check stats). Maybe the current Samsung Galaxy A53 5G, which is not the flagship, would be a better choice? It does apparently have micro-SD, although model details can vary between countries so I suggest you check locally before committing to anything. It appears that the A5x loses a few points in the CHOICE review when compared to the A2x, so have a look at that too.

Hi can i add regards to mobiles about issues around replacing batteries if needed because many phones are difficult to repair as i had read on previous posts. It seems pointless to not allow all phones to be reused as much as possible less, waist of resources etc. I would be interested in your opinion on the refurbished phone you purchased. Sorry to drift off course it was interesting to read your post about mobile phones. I was looking at buying a refurbished phone at one point but I wasn’t sure if it would ok to buy as it is second hand. I had noticed boost sells refurb mobiles.

I would be interested in your opinion on the refurbished phone you purchased.

Runs all day without a problem. I remember that a little while after I first got it I forgot to charge it overnight, but it had sufficient battery for the following day.

Of course, you mileage may vary.

Edit: my phone was updating when I wrote the above so I was unable to check. Apple introduced a battery health indicator a few patches ago, and mine states that its maximum capacity is 95% of what it was when new. It also states that my battery supports “normal peak performance”.

I was looking online seems to be many places selling used mobiles. The other member was, asking about Samsung from what I remember. I saw an, s22 much cheaper than original price jist as much with Apple. I would be interested to know who re fixes or refurbished. I suppose repair places

The Samsung S21, S22 models various versions are all premium phones, ($1500+). If needs are a competent smart phone, good battery life and storage with everyday average camera there are lower end models. EG Samsung A23 with micro SD (rrp $399) 4G. Whether 5G is a necessity, or essential is a different discussion.

Is the better option to use cloud storage?
A benefit is security of that content against loss or damage to the mobile device.

P.S.
I’m not recommending Samsung or any one brand. I currently use an older model iPhone 8 still fully supported by Apple, and as backup on the other network a slightly older Sony with Android. The second is due to be replaced for the obvious, a lack of support provided by most of the brands relying on Android.