This is a topic that affects all of us and these banks (especially the big four) have been getting away with too much for too long.
I think this article in the ABC should be read by everyone to get a good overall view on what’s been going on… I mean the fact that the CBA has 55,000 breaches of terrorism financing and money laundering laws should shock everyone. Who else but the banks could get away with this AND at the same time they are making mega profits and paying their executives bonuses that it would take the average Joe 10 years plus to get… and for what?

How bad are our banks? The inquiry that could kill the Government

The calls for a full inquiry into banking have been relentless for years, emanating from a broad section of the community — farmers, small business and households.

Unfortunately, we may pay for increased scrutiny of the banks. Paul Clitheroe on ABC Nightlife earlier in the week said he believed that a royal commission has the potential to increase bank costs which will be passed onto the consumer through higher interest rates (and fees?). He also said he sat on the fence as could see why there was an argument for and against such inquiries.

I believe that a better option would have been for APRA or ACCC to spend the monies used on the Royal Commisson on establishing a special task force unit to investigate ongoing operations of the banks, and enforce current prudential and consumer legislative requirement. Prudential legislation could also be changed like that which exists with most State safety and environmental laws, to introduce a ‘duty of care’ requirement. The duty of care requirement could also require anyone (including public or bank personnel) to report any information in relation to bank not meeting their statutory obligations. There could also be punitive actions where the bank or its officers knowingly fail to report any non-compliances.

This would create an enormous workload for the task force initially, but would settle down once the allegations were vetted and potentially investigated/resolved.

Doing such would ensure that the banks take greater responsibility for their actions as they would be under both internal and external scrutiny at all times.

I am possibly like Paul Clitheroe and am yet to be convinced that a costly Royal Commission will in the end be the best option to ensure consumers are protected. It will take potentially many months/years and may not provide many recommendations for true reform…maybe the recommendation may be for APRA and ACCC to administer and enforce the statutory provisions the banks are supposed to adhere. They may also recommend a special task force like that which was set up as a result of other high profile Royal Commissions.

Would the money be better spent bypassing the Royal Commission and for APRA and ACCC to effectively regulate the banks? Don’t know, but a few hundred million in commission costs alone would need to have a huge payback benefit which would not otherwise be able to be attained through other pathways/avenues.

Good to see the federal government has finally decided to act in the public’s interest and stop protecting the cosy cabal of the big 4 banks. Mind you they were going to continue to act inline with the bank’s lobbyists demands until it became inevitable that the parliament would push on without them.
The whole episode has been a disgraceful attempt to protect business interests ahead of the public interest.

I personally voted with my feet about 25 years ago and have used a customer owned bank ever since and never been more satisfied with their ethical practises.

Sometimes doing the correct thing has costs. Think recycling as an example. Holding banks accountable to obeying the laws would be another.

The banks can be relied on to raise their fees to the edge of what the market will bear with or without scrutiny or tighter oversight. One just need compare the accounts of the Big 4 and their captive minors against the true minor competitors. The difference, while not always breath taking, can be significant.

I agree a RC might not result in the necessary outcomes, but assuming the report becomes a serious political issue and the pollies are seen to stonewall, it could result in the necessary legislation for their self preservation, or it could cause regime change until they do at least something beside hand wringing and ‘looking over there not over here’. (What oh what am I on today? What are the chances? slap, slap!)

My punt is APRA and the ACCC go ever so lightly for a reason, and the reason is how they are appointed and funded. They are at the end of the day a lot of clever window dressing delivering a minor ‘product’ here and there, except when something becomes unavoidable and politically damaging to their masters,

Prudential legislation could also be changed

Not without sufficient political will, and which of our pollies is willing to lead the charge?

a ‘duty of care’ requirement

Would you really expect that from a government that refuses to require financial advisers to advise in the best interests of their clients rather than themselves? This government is a libertarian hands-off caveat emptor type, and the ALP is not much more hands-on when it comes to the big end of town so the difference is in degree more than substance.

s/back to my normal cynical self

It’s official, the probing into the big four banks has been announced. Read more: 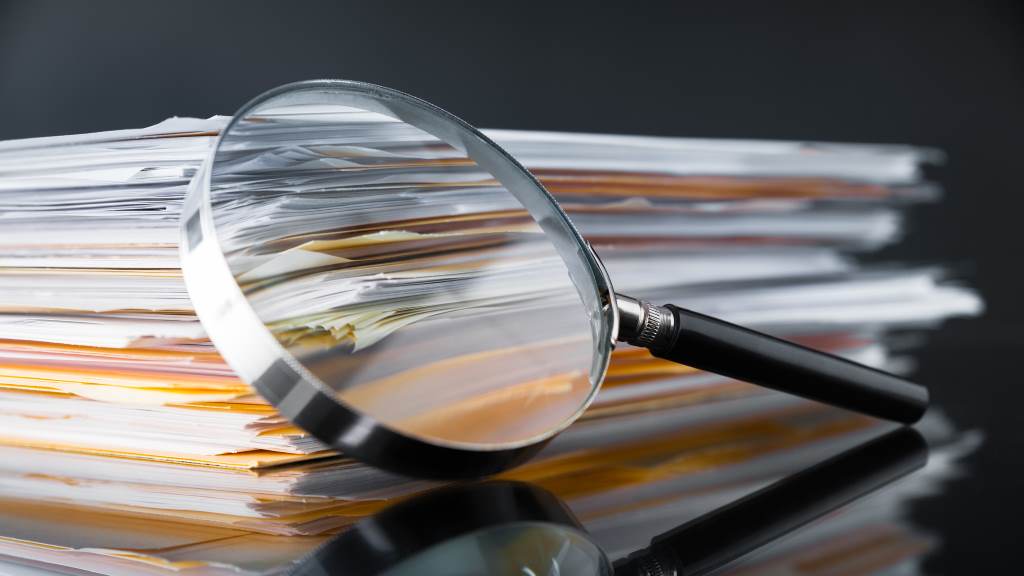 Australia's banks and financial institutions will face a royal commission into alleged misconduct following mounting public pressure and a sudden backflip by the Turnbull government.

I found this description of cryptocurrencies via blockchains for the masses. It might be informative for the less technical, and if things work out as projected in a decade or few, perhaps there will be less need for a royal commission, or banks. The Big 4 could be going the way of Telstra, excepting they do not know it yet

Or maybe not since many good things evaporate for all sorts of reasons from insolvable problems to lack of sufficient public acceptance to [fill in your favourite reason]. 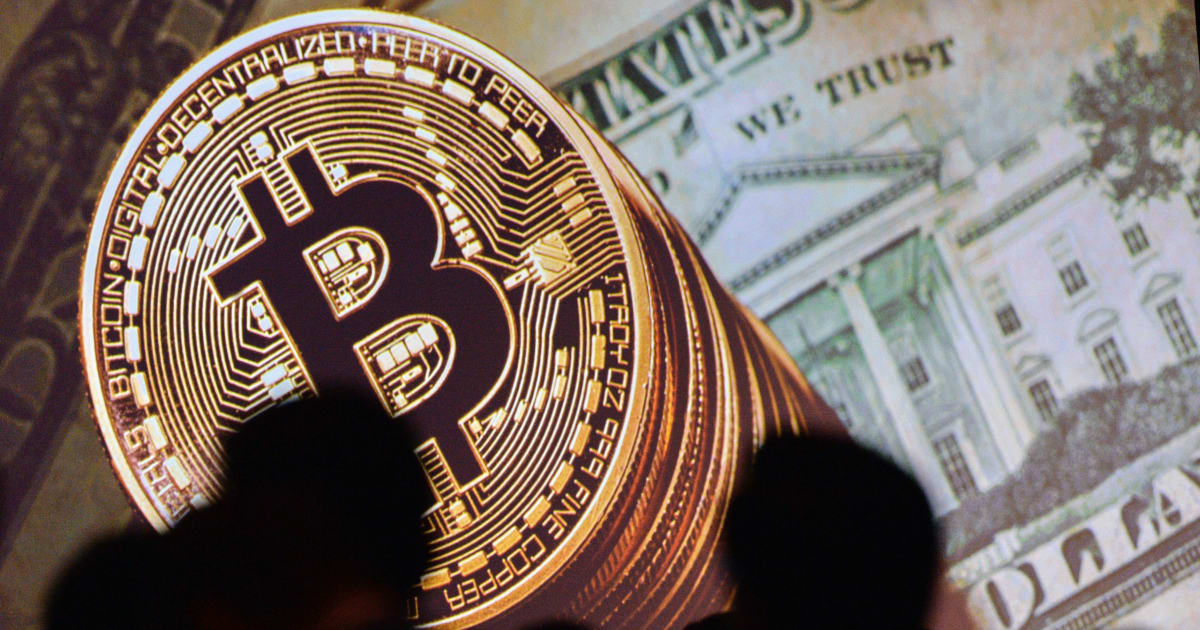 Blockchain Explained: What You Need To Know About The Future Of Money

This is how the technology works and why you should care.

The interviewers that I saw were probing as to the coincidence of the following factors with the backdown and announcement of Royal Commission (RC) vs the spin Malcolm Turnbull & Scott Morrison were putting out in the announcement:

The conclusion seemed to be that if Malcolm Turnbull & Scott Morrison didn’t agree and announce one, it would go to the vote and something much worse for the Government and the banks would result.

Therefore Malcolm Turnbull & Scott Morrison announcing the RC was to minimize political damage to the LNP and prevent the Prime Minister completely losing control over the Government, rather than as you have suggested acting in the public’s interest.

Now I wait to see what the Terms of Reference will be to see it there will be any benefit to be gained from the RC, or will it be a gigantic waste taxpayers money.

Today it has been reported the coalition is going after industry super funds as part of the RC. Never underestimate pollies’ ability to achieve their self serving partisan goals. 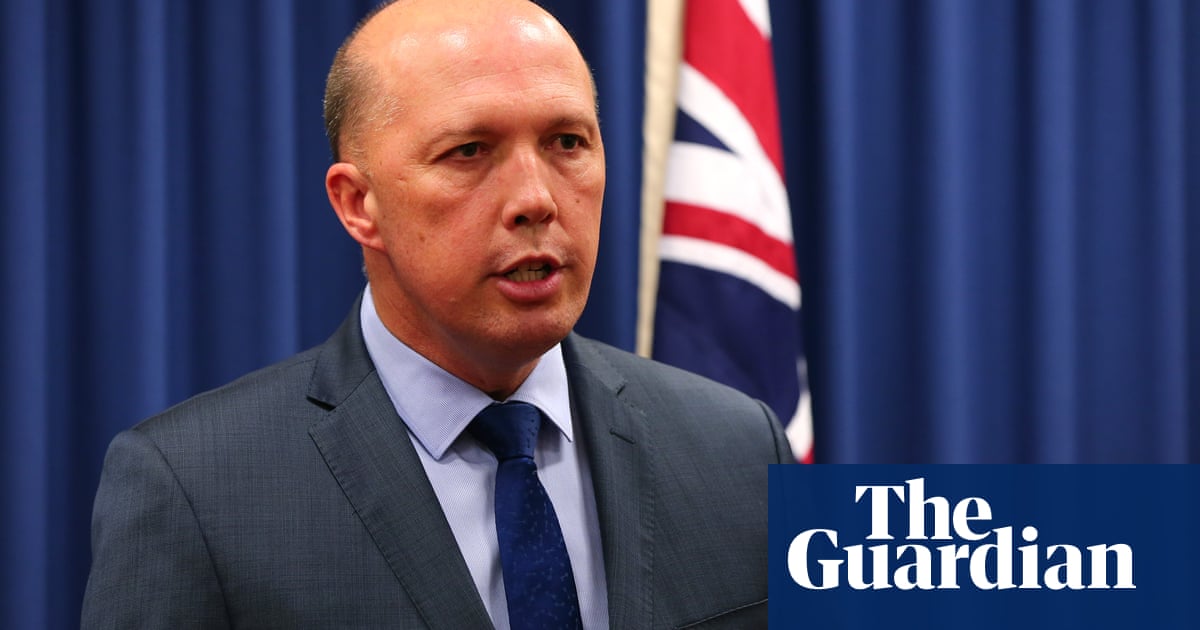 And last for the moment, ‘the whistleblowers’ take on the RC.

For a sitting PM to ignore the maxim “Never commission an enquiry if you don’t know the result already” things must be truly desperate.

I was listening to a radio interview of a ‘Council Assisting’ of ICAC. He pointed out that many juicy cases that proceed to prosecution started with tip-offs. He quoted the Obeid coal lease scandal as one. I look forward to those employees who know where the bodies are buried in the banking industry being able to come forward and tell their stories.

Don’t lose sight of the fact that most super fund portfolios hold bank stocks. Not suggesting that it should allow banks to operate outside the law but there are many that benefit from growth in bank stocks and dividends.

many juicy cases that proceed to prosecution started with tip-offs

That’s potentially why duty of care provisions are needed under relevsnt prudential legislation, where individuals and organisations are compelled to report breaches if the legislation when first identified…rather than waiting to get caught or waiting a few years when the heat is off.

Most state governments have similar provisions in their workplace safety and environmental legislation.

It makes sense to have the same in prudential legislation since the banks provide a unique community/customer service.

What makes you think the result is not pre-planned or at least ‘strongly guided’ by the combination of scope and the appointees (TBA)?

Does that put the banks above the law and/or above accountability?

So what is your point? More softly softly oversight with more mea culpas from their executives? or holding the banking industry to account for honest and competent dealings with their customers?

By reasoning if everyone profits from bank shares they must be good with what has been happening. But they are not.[quote=“phil.gorman, post:13, topic:14825”]
You can be sure the Treasurer and the banks will be at great pains to ensure the Terms of Reference will be crafted to ensure the RC will be a toothless tiger.
[/quote]

I linked the ToR a few posts above.

When all is said and done it is really just the government going into " preservation mode " . Lets call for a royal commission to take the public view away from our own incompetence . One would think the Canberra brains trust could come up with something new . Royal commissions are really a bit droll and old hat . A little bit " been there , done that " ish

“What makes you think the result is not pre-planned or at least ‘strongly guided’ by the combination of scope and the appointees (TBA)?”

Here are the draft ToR

Maybe the final will be emasculated but I doubt it.

The Commissioner is an ex high court judge:

If there is an inherent bias or limitation of scope here I can’t see it. Perhaps somebody could show me where it is.

I too posted a link the the ToR, in my post somewhat above. Look at 4, 5, and 6 for the discretionary elements. ‘ex’ high court judge does not guarantee anything excepting he had a respected career and that he has been politically appointed to head the RC. Even judges have their ideological bents.

Other sections reference ‘community standards’. Would you care to define them for the purposes? I suspect the RC membership might be happy to. To collapse my cynicism to a single feature, there is quite a bit that is discretionary as to what it does or does not mean, through definitions. 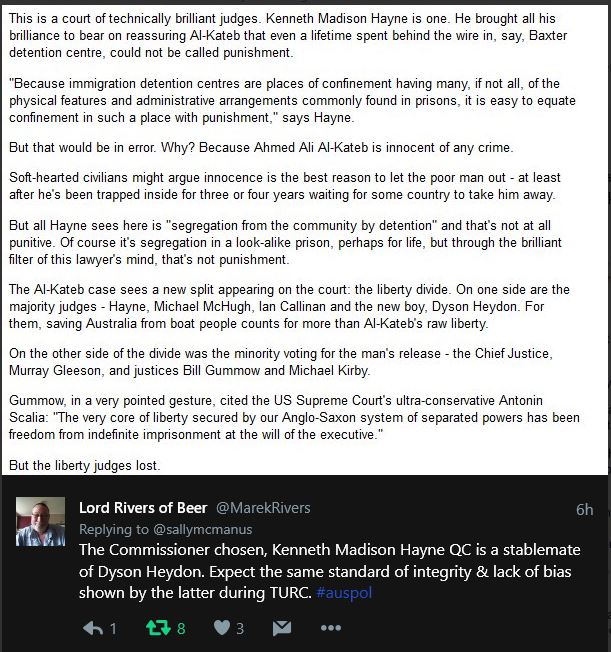 A couple of lines in the ToR are disturbing to me:

“The Commission is not required to inquire into, and may not make recommendations in relation to macro-prudential policy, regulation or oversight.”

So they don’t want any recommendations or really any inquiry into “containing systemic risk” and the financial regulators who oversee this policy.

There are more but this is at the core of fixing the problems and will not be looked at. A very sad state of affairs and almost an emasculation of the ToR.

Very clever, isn’t it! Perhaps even more clever than a non-binding plebiscite