Road Deaths In Australia Since 1989

An article regarding road deaths in Australia since 1989. 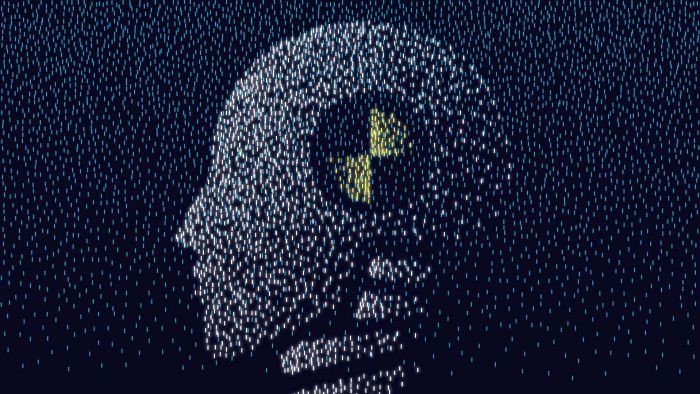 These are the deadliest times for traffic collisions

New figures reveal the most dangerous times to be on the road for young drivers, cyclists, pedestrians and other road users.

Thank you for posting this. It is definitely something we all need to look at and particularly our behaviours and abilities when we are on the roads.

The cost not only in money but lives changed and destroyed is a matter of grave concern for us all.

From the article: “Seven in 10 road fatalities are men. Men are more likely than women to drive aggressively and take risks, research shows.”

This is just a personal opinion, but in Sydney where I live, it seems drivers are just getting more and more aggressive. Tail gating, speeding and otherwise undertaking dangerous manouvres on the road seems to be the norm unfortunately

My theory is the increased amount of roadwork and construction is partly responsible for driving these trends.

An article regarding trialling tiredness testing of Victorian drivers. 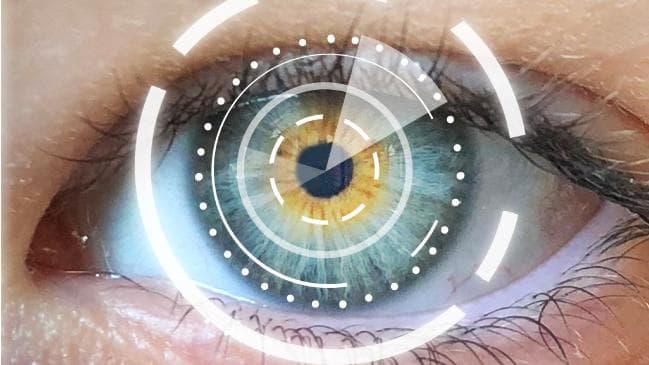 JUST as we have technology that allows authorities to determine if someone is driving under the influence of drugs or alcohol, police are trialling a gadget that tells them if a motorist is experiencing another common cause of road incidents —...

I guess that not being tired whilst driving will help them to be able to better use their smart phones.

Some of the drivers I see around Cairns on a daily basis seem to be already asleep at the wheel.

NSW now has dual-lane carriageway, or greater, from Sydney to the Qld border.

Pacific Highway upgrade finished at last after decades of work, billions of...

It has taken 24 years and cost $15 billion, but the 657-kilometre new dual carriageway Pacific Highway between Newcastle and the Queensland border is finally finished.

Pity about the Bruce Goat Track in forgotten North Qld.

Pity about the Bruce Goat Track in forgotten North Qld.

Forgotten only in a political sense, all sides of the floor?
What is said or done, the vote in the north suggests most are happy the way it is.

P.S.
It took some horrific road crashes in NSW to spur government to action.
The major upgrades first completed were those north of Newcastle is little surprise.
That 1 in 3 of Aussie voters live in NSW vs approx 1 in 30 in Qld north of Rocky might be a factor.
Or that Rocky to Cairns is the best part of 1070km vs 650km Newcastle north to the Qld border.

Hopefully this Xmas, as Hawaii is out of bounds, perhaps the PM might dust off the frangipani pink and palm tree patterned shirt for a road trip to tropical Cairns.

An article regarding complaints about Tasman Highway.

Which are Tasmania's most notorious roads?

An RACT survey gives the Tasman Highway on Tasmania's east coast the title of the state's worst road. It is prompting the motoring body to call for urgent action to improve the state's highways.

They should have a look at the Bruce Goat Track between Cairns and Townsville which serves a far greater population than all of Tasmania.

Q/ What do Tasmanians and North Queenslanders have in common?
A/ They don’t live in North Coastal NSW.

But we all knew that.

NSW now has dual-lane carriageway, or greater, from Sydney to the Qld border.

Note the real capital expenditure is much greater if it is all converted to today’s dollars.

Note that 58% of Queensland’s population is more than 3.0 million Aussies. The country population of the whole of NSW is approx 1.8 million. Those coastal and north of the Hunter, approx 0.6 million.

Fatality rate on The Bruce.
Finding a 30 year fatality statistic for The Bruce has so far eluded me. The best on offer to date is an RACQ report for the 5 years 2003-2007. It reported 175 fatalities over 5 years. IE 35 annually. The Pacific Hwy historical average is 36 annually.

The 1500km of the Bruce from Gympie north looks very much the same today as it did 30 years ago. It’s best appreciated from the window of a plane. Train optional, although the 350km of track between Townsville and Cairns (6hrs 37mins plus tack works) is historically accurate.

P.S.
Someone from Tassie might like to paint a similar picture for their neglected Highway. Not that the rest of Australian does not have needs too.