If this trial gets many volunteers it suggests those of us concerned about privacy might be dwindling. 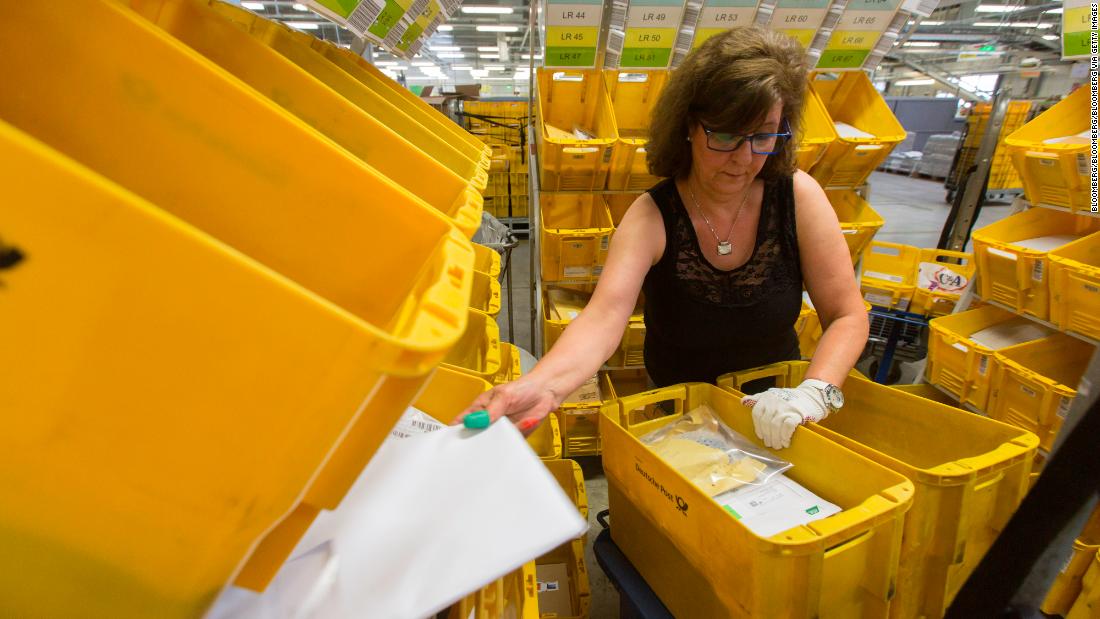 A new German post office service will scan your paper mail and email it to you, on request. 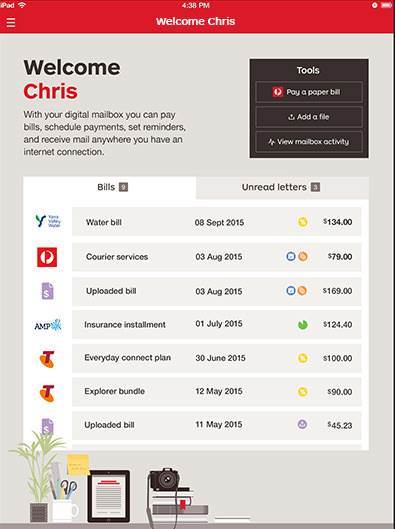 IMO it was an ill conceived attempt to be one of many, all the same. The title "Digital mailbox’ was possibly intended to attract the unsophisticated who don’t understand everything internet is digital in an attempt to make the product special. A bit like NBN pretending to be a broadband network to make it ‘big’. Maybe in some places, but.

I tried it in its early days and the only thing it seemed to offer was difficulty in logging on in the name of better security and a select few companies willing to send bills to them instead of us. It received emails and linked to a payment system.

Big deal or just another all the same? Combine [dropbox | icloud | googledrive | onedrive] with an online payment system and that is all it was, no value add I could discern just inconvenience to use it. Their business model did not account for the reality people will not eagerly pay for something perceived to be the same as that which is free.

In comparison DP opens and scans and emails which is at least a service some people seem to want, and have no worries about privacy issues for their accounts, bills, or potentially embarrassing incomings, and where there are few similar options for that service.

There was a company in Brisbane in the early 2000s which canvassed with business about doing this…can’t find them and must have gone bust/no longer exist.

It was an interesting concept…A business addressed all their mail to the scanning company who then scanned the mail and then emailed/FTP it to the addressee business. The company I worked for at the time considered this, but often had very large documents which were mailed from time to time. The cost to handle these large documents (and the pain of getting them electronically in the days of dial up/early days of ADSL) was not worth it…not to mention the risk of having pages go missing or in incorrect order when someone else deconstructs a document. From memeory they also couldn’t handle any drawings bigger than A3 which was also a problem for us.