Certainly an issue to keep an eye on. Our central banks seem to be getting desperate. That’s a bit alarming.

What does a negative interest rate do to the value of money? What impacts might it have on savings? 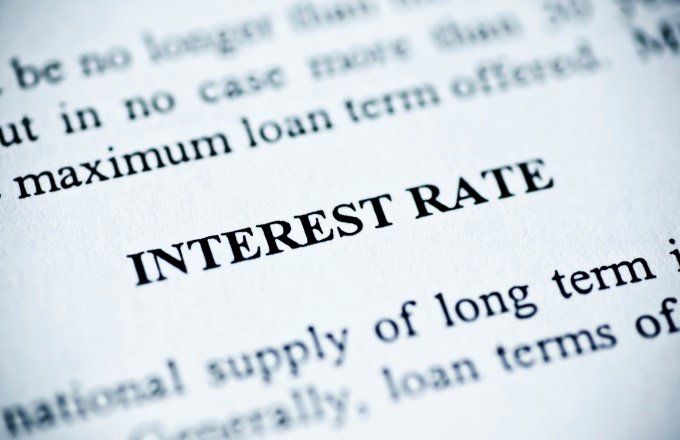 Policymakers in Europe are choosing an unconventional strategy of negative interest rates. What could happen?

Will home loans with negative interest rates turn out to be less affordable when high repayments and fees are taken into account? 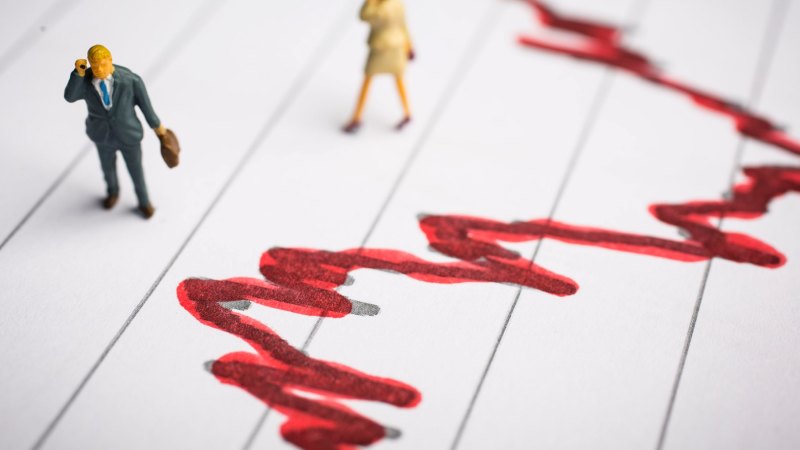 A Danish bank is now offering homeloan bonds with a negative interest rate. So if you're willing to buy a house on borrowed money, it pays you for your trouble.


Before you decide to stash your cash under the mattress:

For all you millionaires: 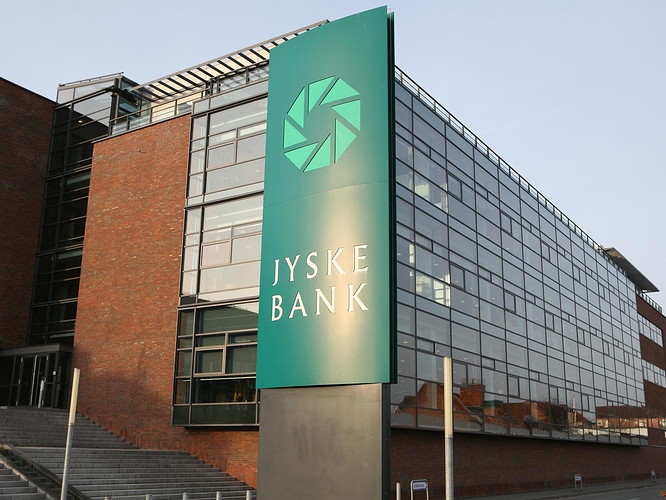 Rich will lose money to lender each year

This turned up on another thread, but is relevant here: 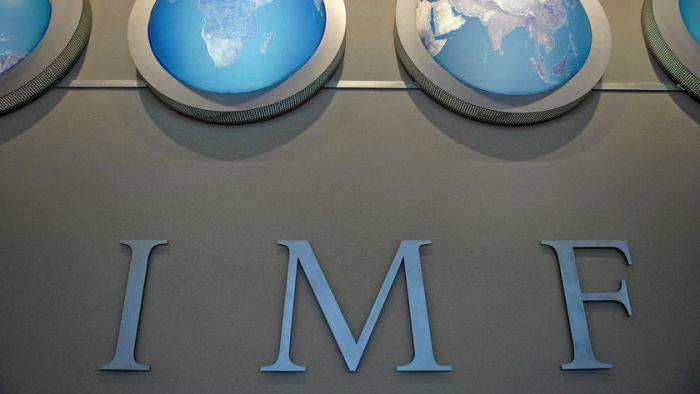 A theory gaining traction is that the real motive for the cash ban is not the so-called black economy, but to give authorities greater control during recessions.

My advice to all is send me all your money now before the big bad banks start depleting it with fees + interest, and I’ll look after it for a rate of just 0.5% per annum with NO FEES!

It goes for about 18 minutes, but it is a clear erudite discertation on why the West (he primarily talks about the US and the UK, but it will affect us as well) could be in very deep economic trouble…

The notion of pension funds holding cash in bank vaults sounds remarkably like the idea of people keeping their money under the (proverbial) mattress. China’s economy (for example) is strong, in part because they have a strong asset base. A large part of that base is state-owned enterprises. Sort of answers the question:

Privatisation or government ownership - what's best for the people? Services

(“just terms”) Look on the bright side … the government can buy Telstra back at fair market price for less cash than it received when it sold it i.e. in straightforward terms, for a profit ! So you could say that privatisation of Telstra was prudent economic management and a good deal for taxpayers. (“the private sector” is more than just Telstra though. The rest of the industry was never owned by the government to “take back”.) However would that make sense? If there are places to service th…

The EU Central Bank has cut the official interest rate to a new negative level of -0.5%. There is some talk that this will cause the US Fed Reserve to also consider cuts. This will increase pressure on the RBA to also cut rates more quickly and perhaps down to 0%. 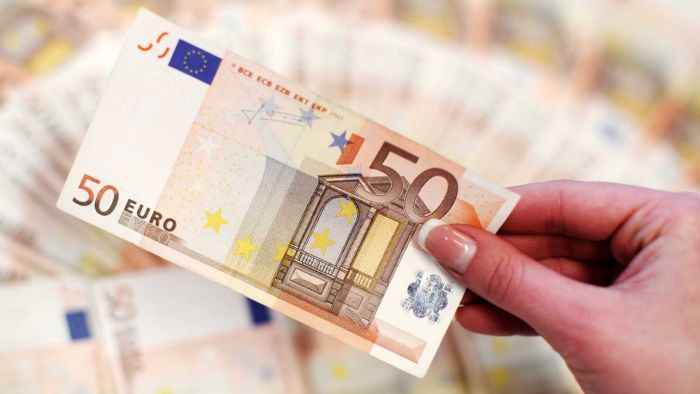 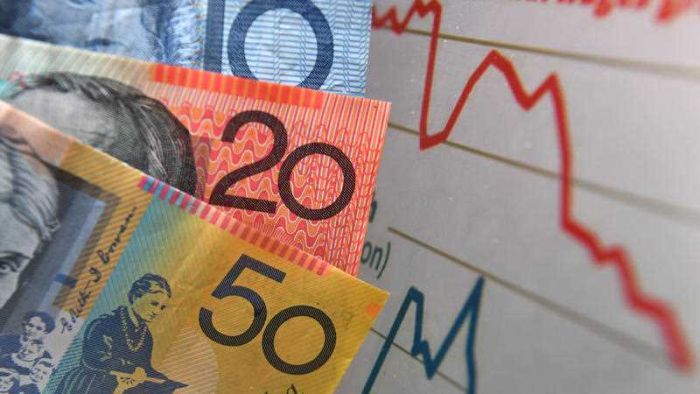 If you think interest rates are low now, economists say you haven't seen...

Central banks around the world, including Australia's Reserve Bank, are under increasing pressure to cut interest rates to stimulate their economies. Australia's cash rate could fall to a record low 0.25pc by mid-2020, analysts predict.