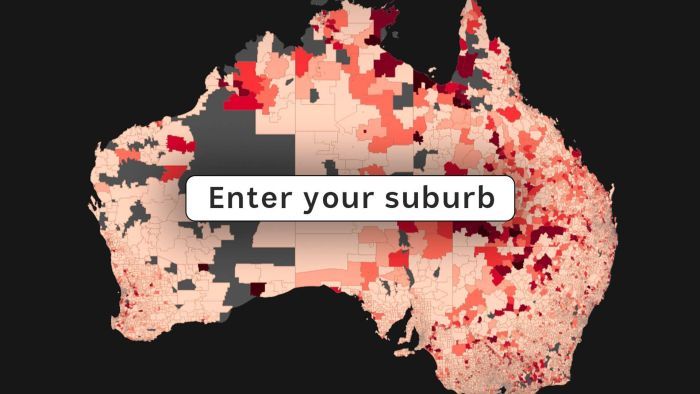 Insurance costs are set to soar for thousands of Australians. Exclusive new data shows the areas facing the biggest jumps.


When market failure renders what is the major asset of most households uneconomical to insure or totally uninsurable, what is our best response as a nation?

Make government the insurer (user pays, to some practical extent);

I wonder if we’ll ever see the need for a scheme such as FAIR like in US? The ACCC has also made recommendations to improve insurance price transparency and increase competition.

There’s also this CHOICE article, which offers some advice on high insurance costs that might be of interest: 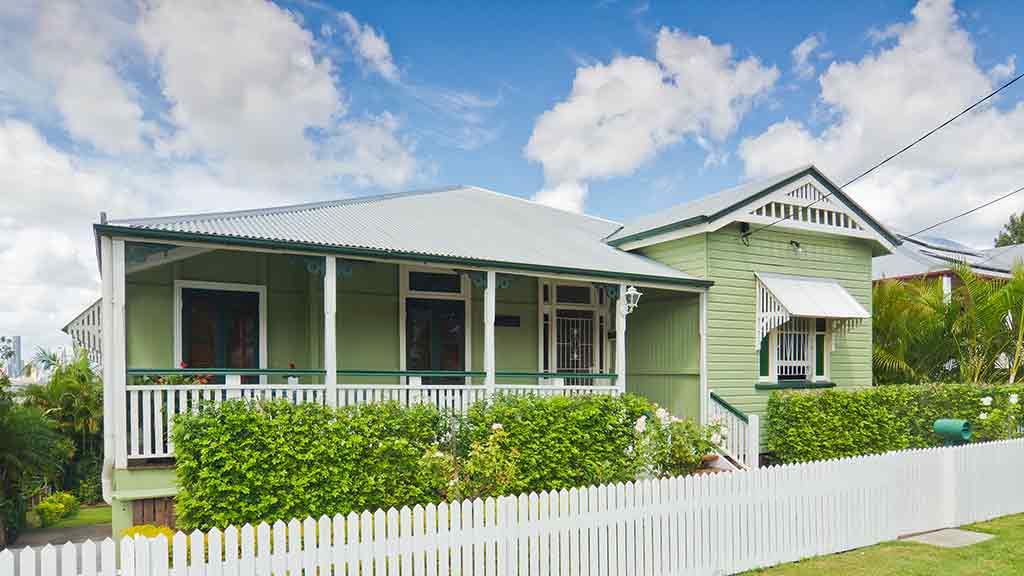 In northern Australia, extreme weather events like floods and cyclones have prompted insurers to raise home insurance premiums, some by as much as 100%. With many home owners now struggling to afford, or even find home insurance, can advanced risk...

One of the discussions about insurance for high risk areas is whether it directly or indirectly encourages people to build and live there, eyes wide open to the risk, accepting there are different categories of risk - some random and comparatively rare and some predictable and routine.

Some risks such as cyclones are almost random although more prevalent in some areas, bush fires are, but an area that floods regularly and repeatedly and government allows people to build and then rebuild there without requiring suitable elevation, why?

Without taking sides for every potential risk or event, an argument is why should the general population through levelled insurance or subsidised insurance essentially aid and abet people who want to build (eg) in a known flood plain, expect to be covered by affordable (by whatever definition) insurance, and then rebuild and claim again and again?

I guess it comes down to a question of “want to build”. Some might be forced by circumstance to build in less-favourable locations. Community-based insurance then becomes a social issue.

One possible solution might be to ban detached housing altogether. Move the population into arcologies.