Iceboxes, coolers or eskies - a review

Keep your drinks cooler for longer with the best eskies (member content), or get some tips for buying a cooler with our handy guide.

We review coolers (aka eskies) to help you find the best one for your needs.

We use a few old Willow and Esky brand ice boxes in the 40-65l capacity range, which work well, so long as you use plenty of ice.
We also use a 150litre unit from Bunnings (no branding on it, as the sticker fell off long ago, but presumably an Outermark), as a live fish transport tank once per year, and it works quite well. 120litres of water with 400 trout fingerlings stays cold on the trip back home from the mountains, with only a 2degree temp rise in over an hour.

In any of the ice boxes the trick to keeping things frozen is to make your own ice blocks, using saturated saline solution, so that the melting point is around -20C. Commercial bagged ice from the machine melts at 0C, so wont keep frozen foods frozen for very long. We use the squarish 2l juice bottles for my home made ice blocks, which pack in quite well to form a layer on which to sit frozen foods such as ice cream.

We lay a thick towel in first, across the bottom and up the sides, place the 2 litre “cold ice” bottles in the bottom, and some thin commercial blue coloured ice blocks around the sides, pack the food in (usually frozen trout for us) and put some more blue ice blocks over the top, and then fold the towel over as a double layer.
This method will keep ice cream, frozen fish etc hard frozen at around -20C for at least 8 hours in the car.

Your freezer needs to be able to cool the ice blocks to below -20C for the home-made ice blocks to become solid. If they wont freeze in the top of a chest freezer, try the bottom. Leave some space for expansion, and squeeze some air out before sealing the lid, so that they don’t bulge too much. If you cant get them solid, dilute the saline solution so they freeze at around -12 to -15C.

We keep our large chest freezer, an old unit given to us when neighbours moved away, running near it’s coldest setting, and it operates in the -25 to -30C range. I do have some extra insulation over the top, and also some under the lid, to reduce heat gain and electricity use a bit.

so that the melting point is around -20C

Thanks for the tip. Obvious when you say use a saline solution as it will be colder.

We’ve always just used water so we can drink it once it thaws.

When you have a number of products at the same Choice evaluation score, as in this evaluation, what order are they listed in?

in the freezer, yes. Mine always tends to melt in the ice box

Melting point and freezing point are usually around the same temperature (noting there are slight differences in temperature but are differences unlikely to be measurable unless in a laboratory under controlled conditions).

The main difference is one is going from a liquid to solid state (freezing) or solid to liquid state (melting).

Hi @meltam, I think it might be the order they are entered into the system. There’s not a meaningful secondary sort applied here, but in cases like this it would no doubt be useful. I’ll be sure to pass on the comment to our digital team.

Melting point and freezing point are usually around the same temperature

Except in supercooled conditions, where pure water can remain as a liquid down to about -48C!

I’m a fan of the Techniice - I have a 200 litre model that will keep crushed ice for a number of days in 40C heat, I imagine it would last longer in bigger blocks - it is a multi person lift when full so typically gets filled in-situ (the back of the car).

Once picked up a bottle of water left on a tailgate overnight when camping - instantly had a bottle of ice … strangest thing to see !

I didn’t read the articles in detail, so maybe I missed it, but I could not see anywhere a mention of child safety. If the icebox is small this is probably less of an issue, but for bigger models the possibilities are a little more important and the risks can be fairly easily mitigated. When mine arrived, the kids commented how big it was and eyed it off as kids do. Being 200 litres it is big enough for at least two of them to fit inside at that age, with the lid closed - a lid secured with four (4) stainless steel latches. Short story is that I store it with the drain plug removed/stored separately (which leaves a 20mm vent hole open), a padlock on the locking flanges and in the shed underneath rolled up swags/etc. I have other containers that have lid latches, but they are never stored empty and usually heavy and stacked so the risk is less - it seems to me that iceboxes are often stored empty …

Our cooler/esky/icebox review has been updated: 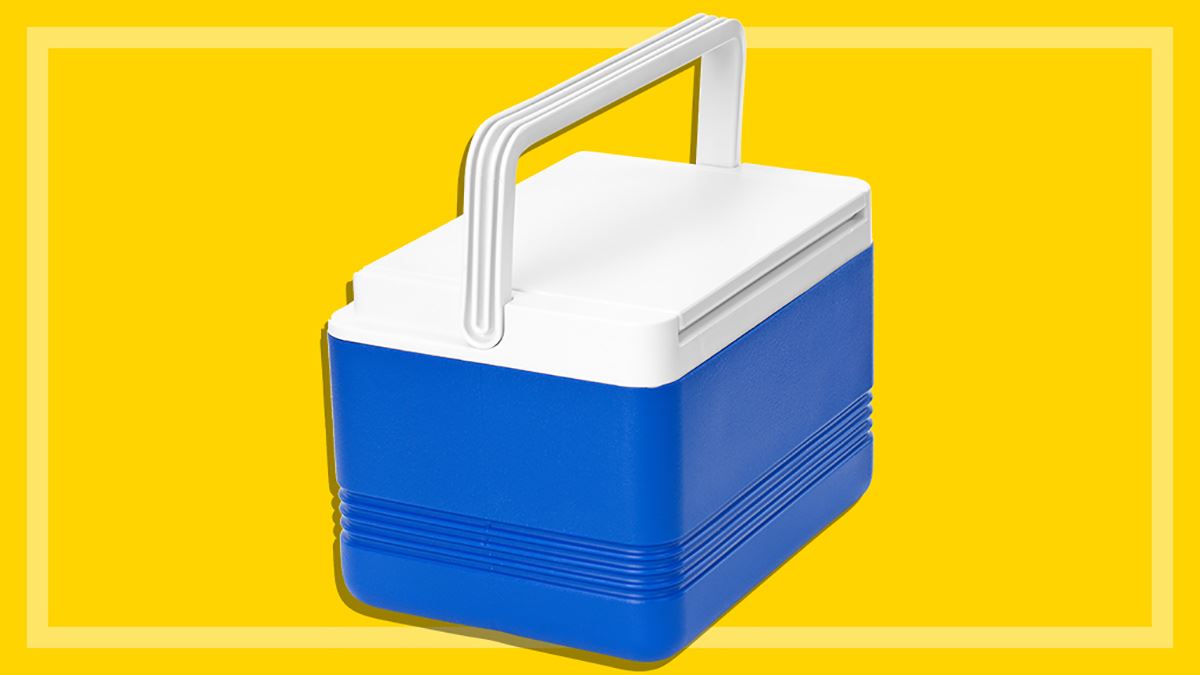 We review coolers (aka eskies) to help you find the best one for your needs.

Plus, how to get the best from your esky: 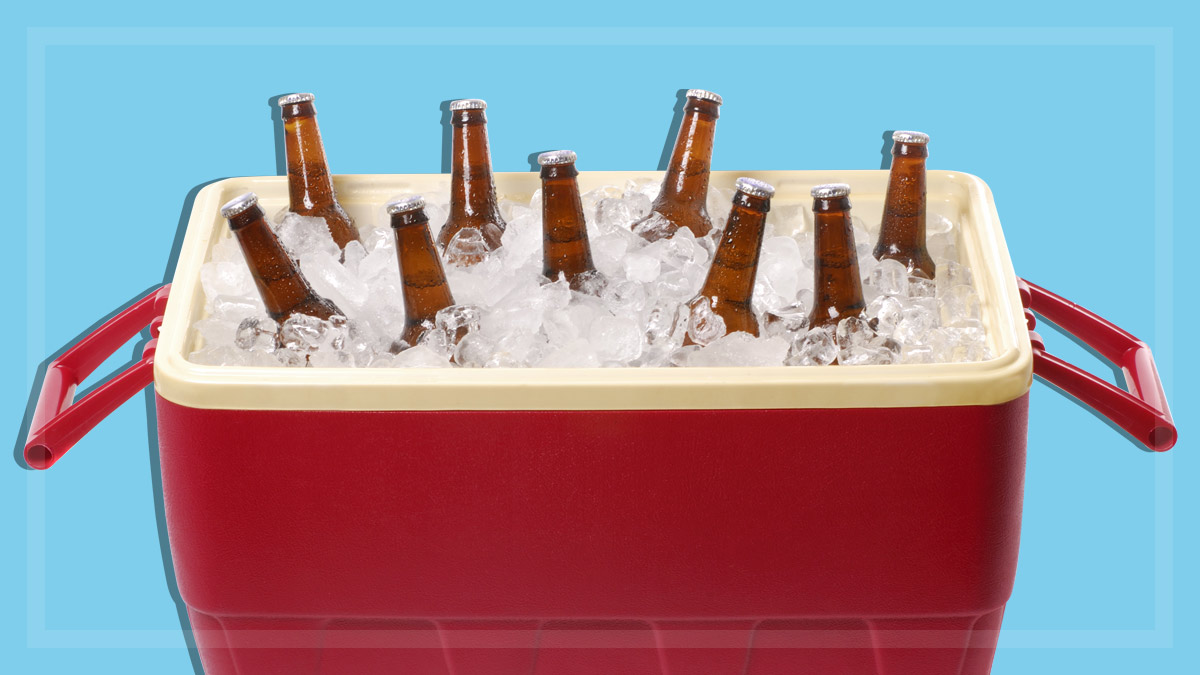 CHOICE's esky expert shares tips for keeping your cooler, well, cooler. From how to pack your Esky to where to place it, these hacks will help you keep your cool at your next picnic or BBQ.