As soon as I read the word ‘hack’ used in this kind of context, I switch off. Most of the time, including this time, its not a ‘hack’ even in the yuppie-speak sense, its a ‘feature’ that has been around for years that people are simply ignorant of, and in the case of the oven, not cheap to run from what I read.

An Aussie mum has raved about a signalling function on her SUV that has stopped fellow driving aficionados in their tracks.

Victorian mum, Janice Legend posted to Facebook driving forum, Mums Who Drive about her SUV and its little-known function for signalling lane changes and turns at intersections.

Janice tells 9Honey Cars that the signalling function has been a godsend, and she hasn’t looked back after purchasing the SUV.

“You drive down the street as you’ve always done, then you decide to change to another lane or turn a corner so you engage the signalling function conveniently located on the steering column and flashing lights on the side of the car signal your intention to nearby SUV’s” she tells Cars … “My trips are so much quieter now without all the horns sounding and people seem far less angry”.

Not to mention “Aussie mums raves over little-known cleaning function” … was she holding a clandestine dance party with other mums? in an oven? or are there just too many 's’s in that well proofread headline?

nine.com.au is little more than clickbait.

I never did see the iron cleaning video - between privacy badger and my pi-hole it was decided for me that nine.com.au is clickbait

I don’t use an iron anyway !

As soon as I read the word ‘hack’ used in this kind of context, I switch off. 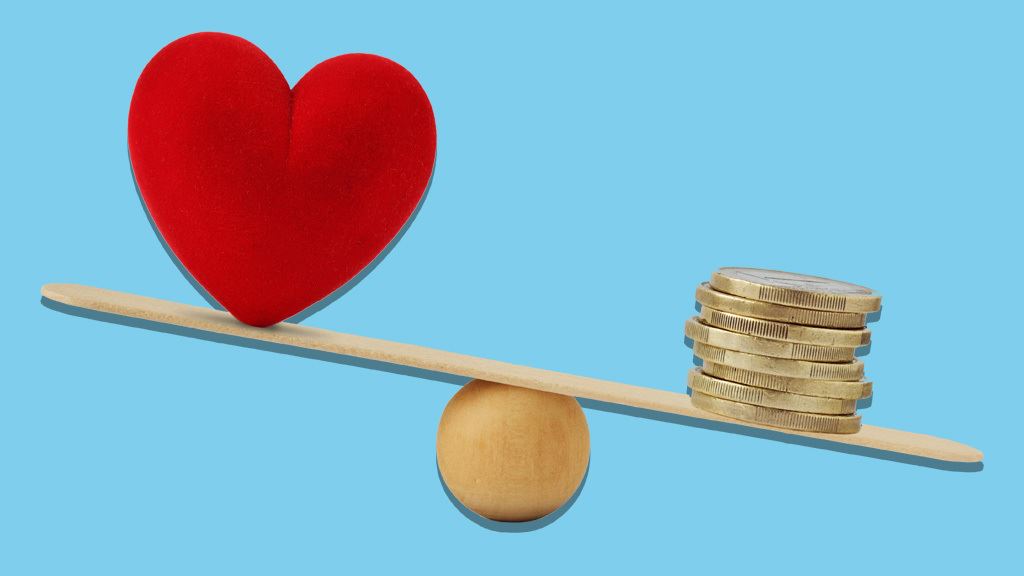 Health insurance hacks that will save you money - CHOICE

We explain how to save money on hospital cover and extras cover, plus we give you the lowdown on paying an excess, the Medicare levy surcharge, Lifetime Health Cover loading, cancelling your private health insurance and how to avoid paying extra tax.

A sign of the times and the evolution of language

That’s strange if you were referring to my last post above.

I cannot see the word “hack” in either what I wrote or the article itself.

A sign of the times and the evolution of language

A sign of the times indeed … I saw CHOICE use it only seconds after my comment here - the pain, the pain …

I cannot see the word “hack” in either what I wrote or the article itself.

I can … twice in the published page

and 15 times in the source

Another slideshow of home cleaning tips that some may find useful. 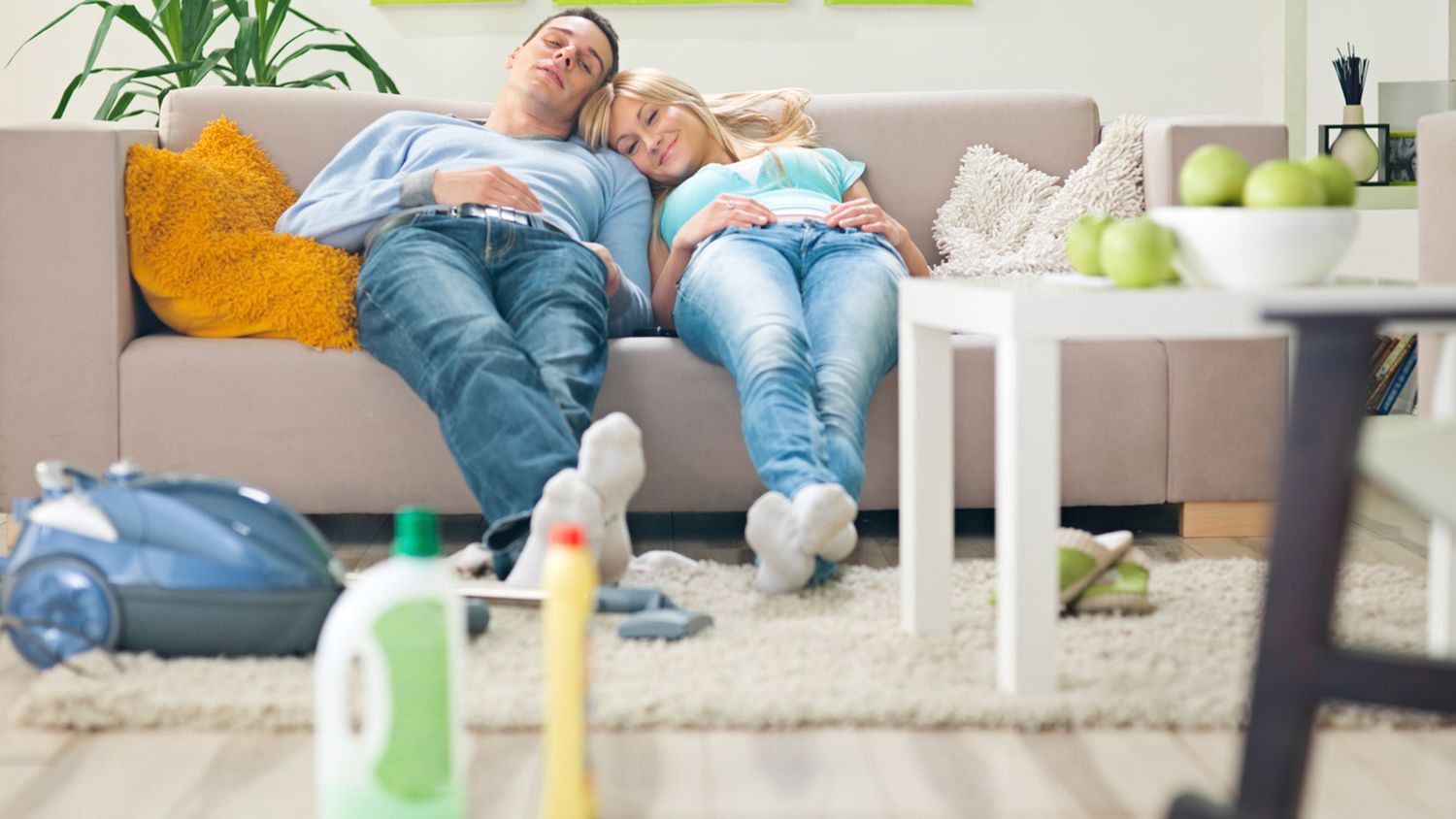 10 cleaning hacks for household chores that will change your life

Save hours with these clever tricks and tips.

Calling all lazy cleaners! We want your tips on the easiest way to get through the spring clean.

Tell us all your hacks for getting your oven sparkling without having to scrub it till your fingers bleed, or getting rid of the mould in your shower without frying your hair with bleach.

Are there cleaning products you don’t even bother buying because you can do a good-enough job without them? Or cleaning appliances that are covered in dust because you haven’t busted them out in years?

Is there something in your house that you’ve never actually cleaned but it hasn’t made a lick of difference to your health?

Of course we don’t want to exclude the diligent cleaners among us: we know’ll you have some hot tips to share too. Tell us your secrets!

ha!! struggling through the biggest spring clean in my life ever as I’m going sustainable.

I pay $100, then nap on the balcony while some experts do it for me.

When considering the time-cost of doing it myself on top of the RSI-cost to my body (never mind breathing fumes or the cost of materials) it just makes fiscal sense.

I want a “Samantha” to wiggle her nose and just have it done by magic. REality says, though, that I live with a less than salubrious environment because I no longer have the capacity to keep up with it. And I can’t get a cleaner because I would need to clean first before he/she came.

We want your tips on the easiest way to get through the spring clean.

Unfortunately there is no easy way,
It’s hard work all the way😉

To me it means taking down and washing the curtains,
cleaning light fittings,
cleaning the back of the fridge,
cleaning shelves,
cleaning back of mirrors
and of pictures,
sorting wardrobe to put away winter clothes.

As in Melbourne it can still be a bit chilly in
September, I leave it till a bit later on so that all windows can be opened while
cleaning and dusting.

My tools are: hand held cordless vacuum cleaner, to get in hard to reach places.
Micro cloths: damp one to clean, dry one
to polish.

Can I buy some from you?

Sure @SueW ,
As soon as I have some I’ll send it your way😉

Can I buy some from you?

Or if you feel lethargic, you can come to my place to get your energy boost!

Some say lazy, others call it efficient. Here’s the lazy person’s guide to spring cleaning: 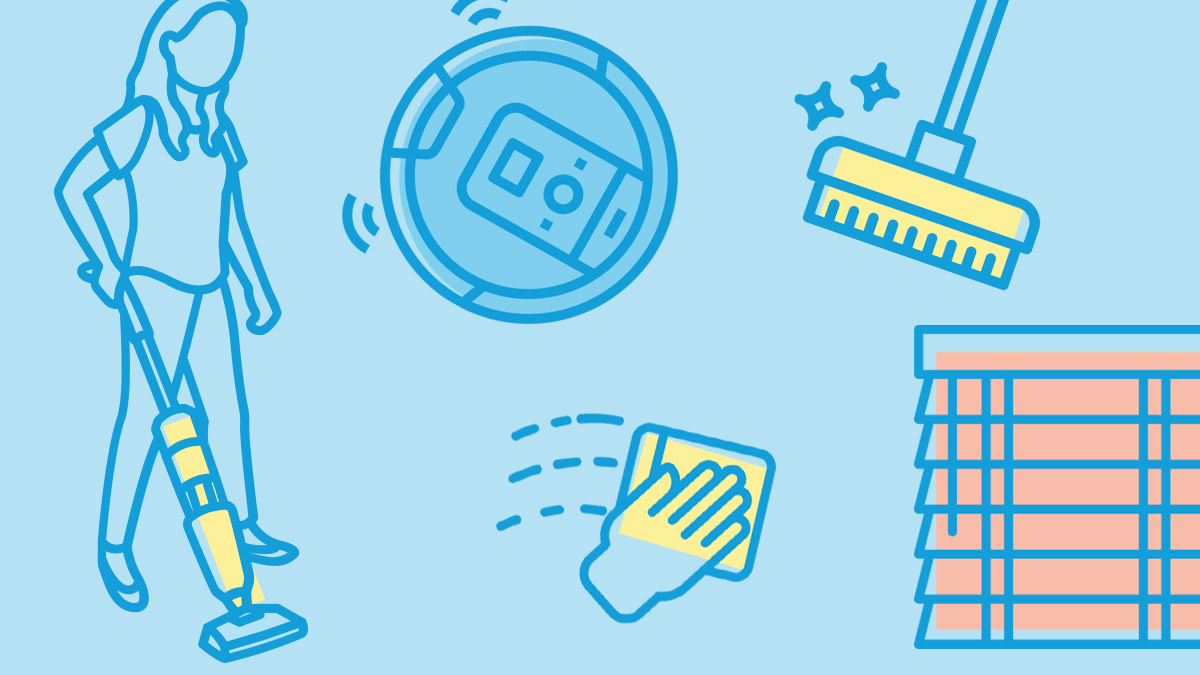 CHOICE staff share hacks for doing the bare minimum when it comes to spring cleaning, from vacuuming and mopping to cleaning kitchens and bathrooms. Here's how to have a kind-of sparkling clean house without using much elbow grease.

An article regarding cleaning clothes and fabrics with 3 ingredients which may be of use to some members. 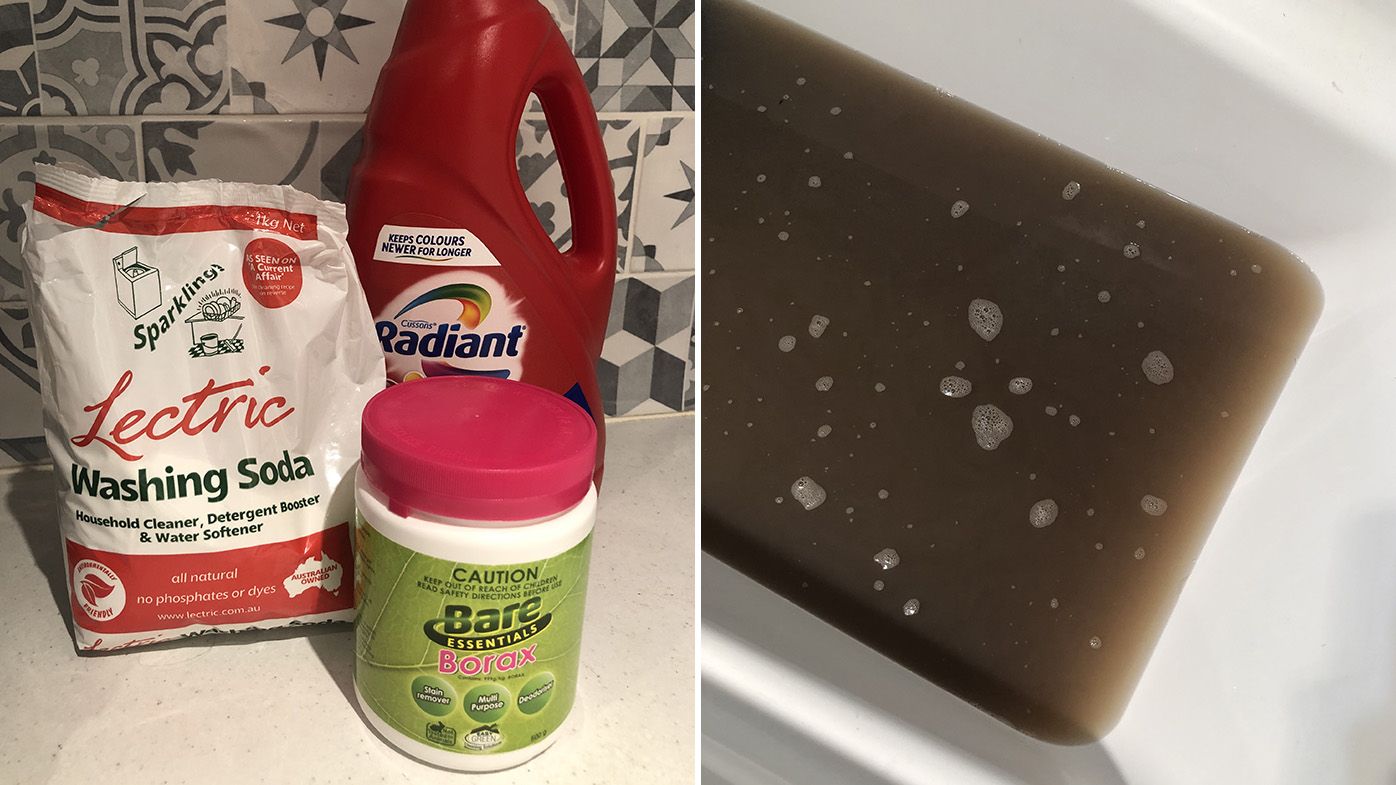 What is a strip wash? Shock results from the viral cleaning technique

"Within seconds the water turned brown."

Our recent tips to declutter and organise your home. Includes some helpful links to cleaning and maintaining appliances at the end of the article. 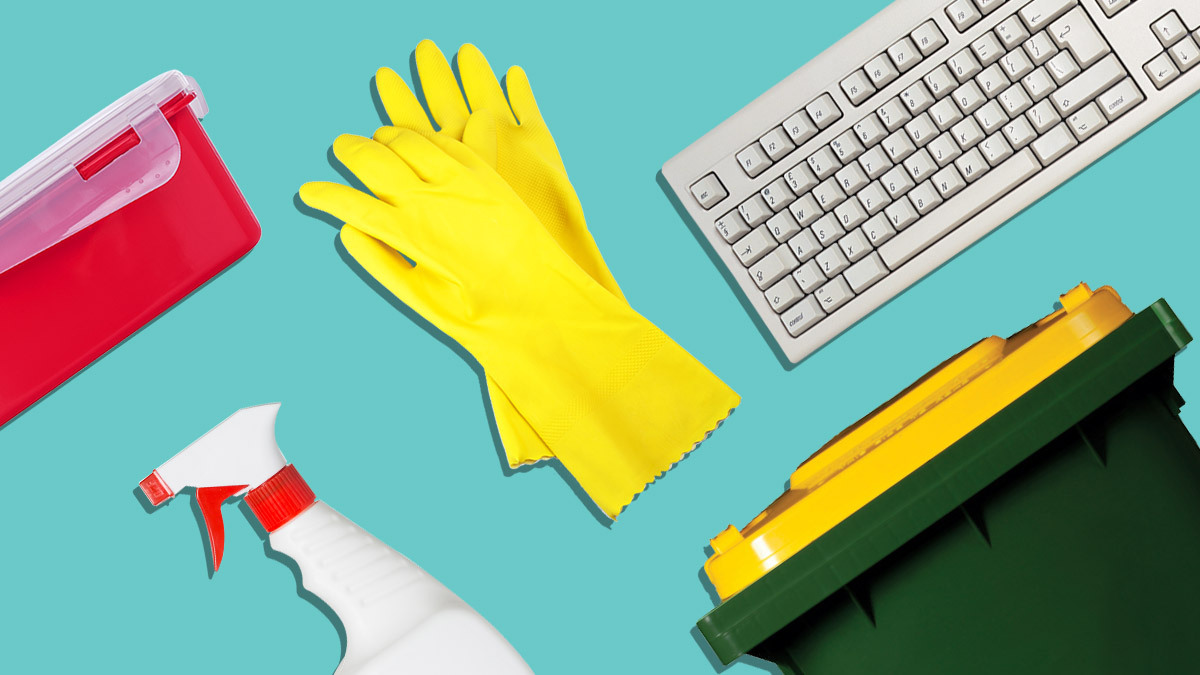 Another article regarding home organising tips. 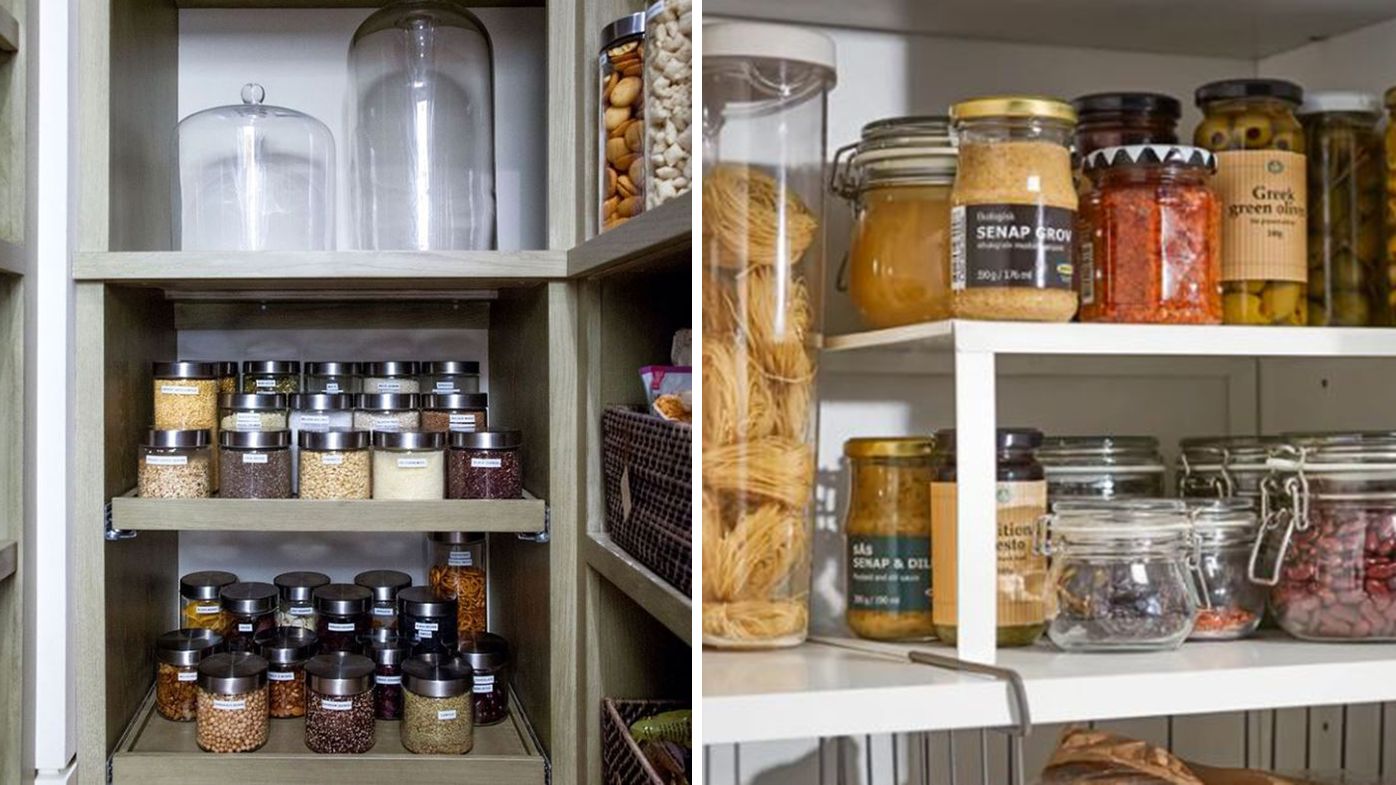 8 genius products that will help organise your pantry

Solutions that won't break the bank.

A cleaning tip regarding a microwave oven. 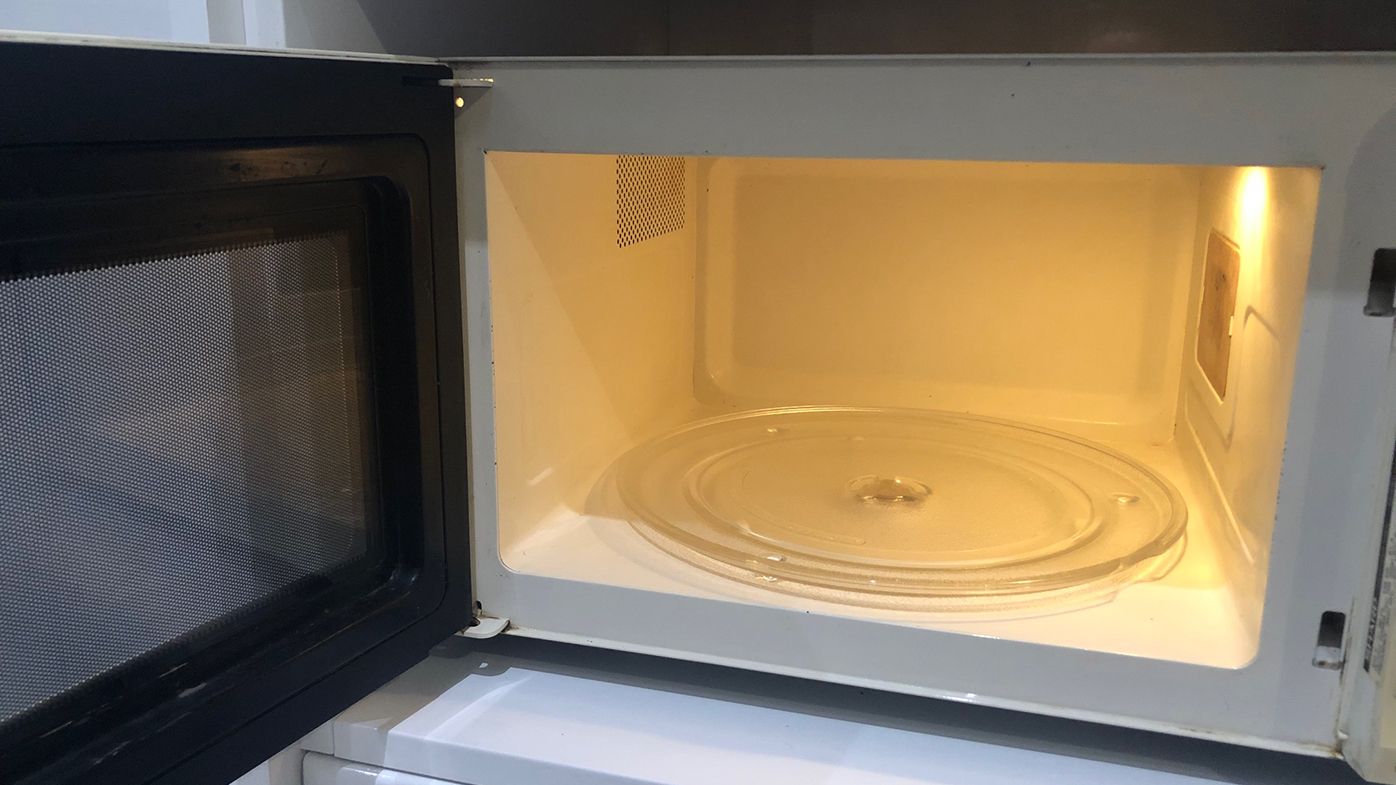 An article regarding dust in homes. 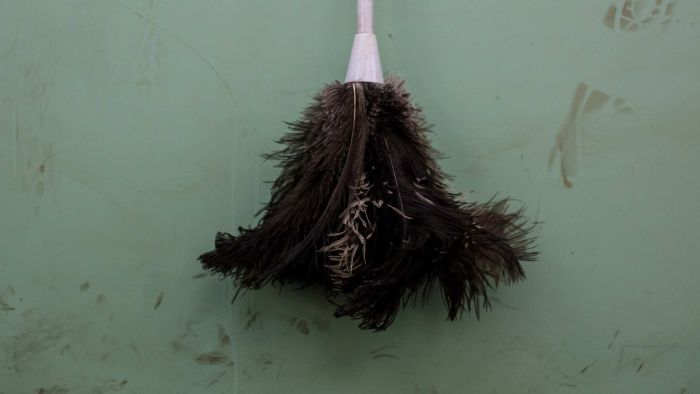 What is in your household dust?

Have you ever paused to wonder what might be contained in your household dust?