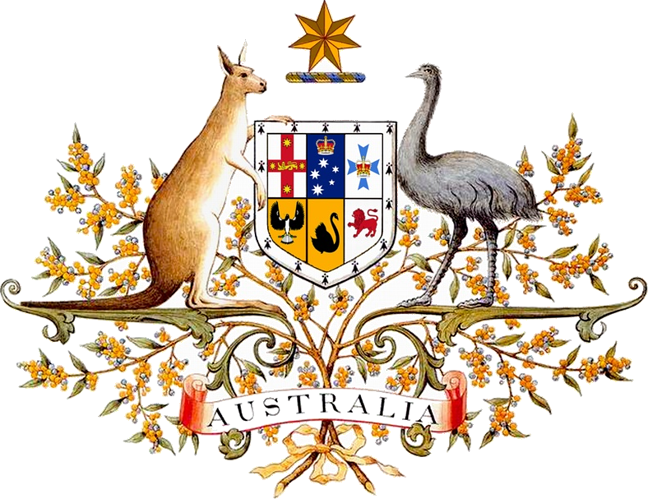 I have a long-term disability and have been in public housing for 23 years. I had become very sick and was on dialysis. My wife and I decided to move to the ACT to be closer to our daughter for support. We contacted the local public housing authority and were told we qualify for public housing and that we should have no trouble accessing it.

Based on that information we moved house and home across the country only to be told we don’t qualify as our combined wage (pension only) exceeded the maximum income level and that we should investigate the private rental market.

They say you are in “Rental Stress” if you pay more than 30% of your income on rent. We now pay more than 50% of our income in rent, which the public housing authority says is OK. However, the authority doesn’t consider the expenses of serious illness, for example, travel to and from specialist appointments, medications and dialysis.

It may seem like I’m complaining about lack of money or misdirection by a government authority but I’m not. My beef is about being forced into sub-standard, high priced rental accommodation because there is no communication or commonality between state and territory public housing authorities.

Any reasonable person would think if you qualified for support in one area of Australia, you would qualify in another. Every state and territory authority have their own guidelines and do not communicate with each other.

Does anyone have any ideas on what can be done about this?

Raise a support group and pester the local member both state and federal and approach the opposition members who will take up your cause. Their is also a disparity with Centrelink regarding assets. If you are receiving benefits and rent you are entitled to rental assistance. If you own your own home you are entitled to nothing. Their is no consideration of your financial struggle unlike the renters. Does the govt expect people to sell their house if they are struggling financially due to illness but are willing to assist renters? How does this make any sense. It seems to be a form of socialism pushed by DHS.

Well said PaulB, and no, I do not think you are complaining, but merely expressing a point of disparagy that we all have to suffer from… The states should have the same laws and regulations with regard to Centrelink Payments - assets, income, pensions and particularly the Public Housing Sector. Unilateral laws need to be made whereby all states are the same, not one set of rules for one, and another for a different state. What you have gone through is totally UNFAIR and needs looking into. Your health situation should be taken into consideration, and you should be on a Priority List, not fobbed off and told to rent accommodation when it is clear you are not in a position to be able to do this! I do not know how you can afford to survive and pay for the basic human rights when you are paying more than 50% of your income in rent. Australia this is not good enough! Charity begins at home, and we should not allow our own citizens to suffer like this and be placed in such a difficult situation. Paul - my thoughts and prayers go out to you and your wife, and I hope there will be some changes to your awful situation soon.

An amusing example of Government incompetence.

I read the Daily Law List for the Cairns Courts each weekday morning so as to see how busy the local low-life have been.

Whoever said that “The law is an ass”?

see the same person listed to be in 2 different Magistrates Courts at the same time as per 1 listing today.

Can’t accuse the courts of being inefficient or wasting time. Is the alleged offence - time travel?

If they don’t have to appear in person then with legal representation it is doable.