Fishing with Alvey Side cast reels . Sometimes old school is the best school 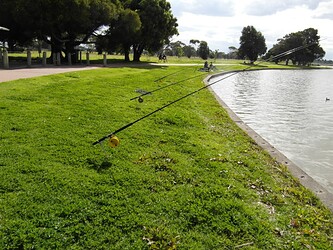 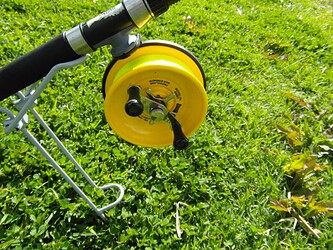 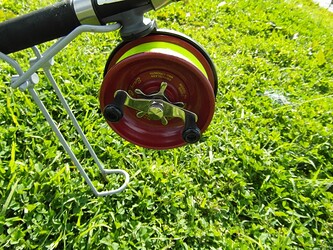 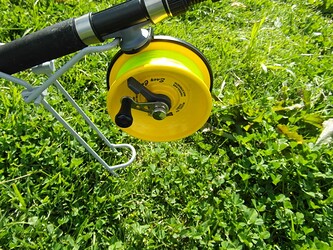 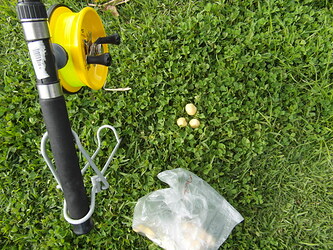 Over the last three fishing seasons , in between lock downs , I have used some new equipment . Mainly Bait feeder Spinning reels , find tests under shopping category , and quiver tip rods .

Yesterday ,12-10-2021 I rediscovered the fishing I really enjoyed . I took three 550 BC Alvey Side cast reels with me to the lake . From the first cast I realised I was discovering something that had been missing in my fishing lately . The sheer joy of actually fishing . No complicated drag systems or reels that were finnicky about what line worked , or in some cases didn’t with them .

When the strike alarm went off after only 30 minutes at the lake it was a joy to my ears . After I reeled the fish in a crowd gathered around me . Mainly Chinese from our community in Altona . They were putting smart phones with translator apps in them near me wanting to know about the reels . Also the dough bait I was using .They passed it around and were smelling it . We had a good laugh as I tried to tell them through their phone translators it contained Aero Plane Jelly powder , pine apple flavour .

The translators had a lot of trouble with pine apple . I have never laughed so much in a long time . It was a great afternoon with great company . Fishing brings people together and even though there was a language barrier we all had a great afternoon .

Re the KastKng 6000Bait Feeders . I’m still working through issues with KastKing over one of them failing after only three fishing trips .

Nothing beats that direct feel you get with an Alvey side-cast reel. I’ve caught everything from marlin(!), 3 metre sharks (all returned to water), to countless tailor, kahawai and bream with Alvey reels. Minimum maintenance, near nothing to break on them.