With tatoos on the increase, the EU has banned a number (~4000) of chemicals commonly used in tatoos… 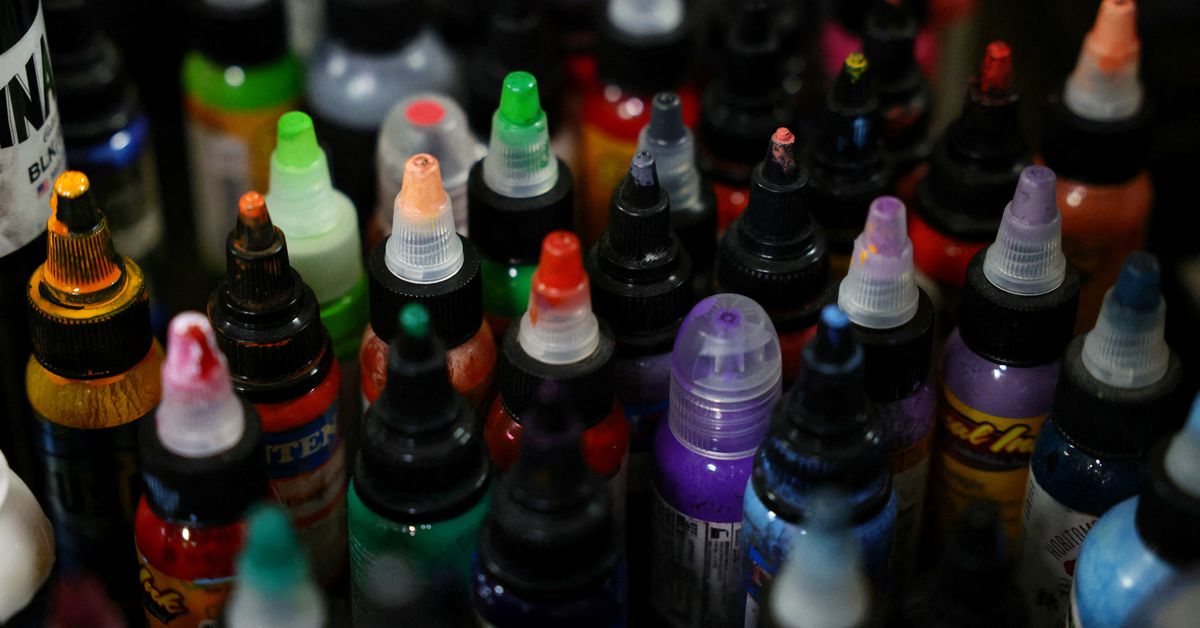 Tattoo parlours across the European Union were in crisis on Tuesday as a new rule came into force which effectively bans many of their most popular inks and which one artist described as like taking "taking the flour from a bakery."

The SMH is reporting…

A 2016 report found one in five tattoo inks in use in Australia contained carcinogenic chemicals. Only four tattoo inks out of a sample of 49 submitted for chemical analysis by the national regulator that year complied with European standards. Some inks contained barium, mercury and copper.

In the EU there is a counter argument against the ban with claims that it limits self expression and artistic licence.

An interesting debate to whether public health overrides free choice. I suppose it isn’t really free choice unless a person getting a tatoo is full aware of the chemicals used in a tatoo and associated risks.

Queensland also contemplated a similar ban on the same suite of chemicals, but dropped the proposal after stiff lobbying from the tatoo industry.

Queensland also contemplated a similar ban on the same suite of chemicals, but dropped the proposal after stiff lobbying from the tatoo industry.

The primary concern was an added requirement for compliance certificates providing assurance any ink used was safe. As the ABC explained this exceeded the requirements legislated in other states.

It was also pointed out all inks are imported, (overseas manufacture). The Commonwealth Govt is able to regulate the importation (control or set standards) and certification nationally. A following proposal is for a single national certification standard to support hopefully effective importation control. It’s not a precedent. There are other examples of Commonwealth responsibility for control of the importation of unsafe or non compliant products.

Whether the Qld Govt should have withdrawn the legislation proposed and not proceeded is one for all the politicians.

With up to 1 in 4 younger Australian Adults getting tattoos, it’s a significant market and regulated business. The are unacceptable health risks of backyard and do it yourself kits noted in all Government health advice on the topic.

When one compares it with the hands-off or lightly lightly ‘regulation’ of cosmetic procedures of many types there is a commonality. One can always trust business, profits are important, and self regulation is the best regulation if there has to be regulation. Right?

One can always trust business, profits are important, and self regulation is the best regulation if there has to be regulation. Right?

It’s as the industry and businesses would have it. That as entities they don’t have electoral rights, most who do would seem satisfied with the outcome. Likely not right, but how it is. Being better informed there is always a opportunity for change.

Apologies for the semantics. A ban is great, assuming what is being banned is readily identified. For many higher risk consumer products which look the same we’ve come to rely on approval to provide assurance. This includes products such as pharmaceuticals through to electrical goods. The primary control has been at the border. The states etc have added as required further restrictions on use or sale where appropriate.

Crikey offered a slightly different take on what unfolded or ‘folded in Parliament’ in Qld. 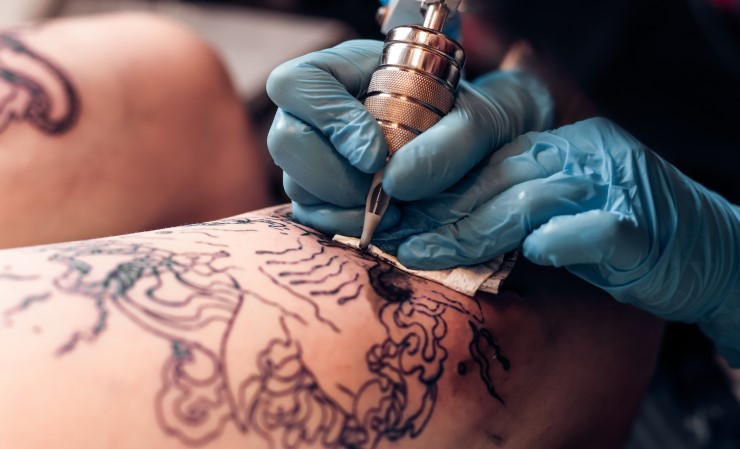 Tit for tat: how Australia’s tattoo community is taking on a law it says...

Tattooists around Australia are rallying to stop a Queensland government bill that could cripple the industry without fixing the problem it's targeting.

A further question unanswered at present is whether the recent changes and to be banned products in the EU will also be replicated in all Australian States and Territories under current legislation?

The industry which promotes itself through ‘body art’, is not to everyone’s taste. The customer base has been very supportive of the service, mostly. Ditto for cosmetic enhancement services.

Broadly an issue for all Australian States and Territories to consider noting the ABC,

in Australia, tattoo and body art inks remain largely unregulated.
Australia imports all its tattoo inks and currently has no regulation for the use of chemicals in pigments