Does the ACCC Need More Support?

Does the ACCC have the tools to perform the task required, and if not what more does it need to provide better outcomes?

The performance of the ACCC is important in delivery of effective consumer protections.

A recent lecture by Rod Simms
https://www.accc.gov.au/speech/companies-behaving-badly
concludes by considering the root causes for some of the poor consumer outcomes. One of the concluding points -
“I often meet senior company board members and management. Some of them say clearly that it is not up to the regulator to tell them how to behave. Their job is to maximise shareholder value, and decide how best to do this.“

The response of the advertising industry and agencies to an early court case brought by the ACCC in 2003 typifies one view of how marketing perceived it’s relationship with the consumer. It was ok for the industry to make the bullets in any form they chose, how the advertising was targeted and used it was not their responsibility!

Somethings appear to have changed little in this regard, suggesting the ACCC needs to do more on advertising standards as well.

Does the ACCC have the “tools” to perform the task required, and if not what more does it need to provide better outcomes?

“Tools”? Did you actually mean a different 5 letter word"?

Does the ACCC have the tools to perform the task

Some of them say clearly that it is not up to the regulator to tell them how to behave.

I’d love to hear him name and shame the clowns who say such things. I wonder if Gerry Harvey is among them?

it is very difficult to change a steer back into a bull.

The ACCC is in the same boat as ASIC and APRA. They are our school yard bullies; pushing around smaller kids, but running away from the bigger ones.

While our Governments are sycophants to big business/donors, the situation will not change.

Fancy anyone suspecting poor old Gerry Harvey of not playing by the rules after he tirelessly campaigned to protect the little guy and the Government coffers from the scourge of some greedy consumers who had the temerity to directly import items thereby “cheating” the hard-working retailers of their rightly deserved income, and the Government of some GST.

Even Wayne Swan, when he was the Federal Treasurer, said that it would not be Xmas if Gerry Harvey was not whinging.

Perhaps Gerry Harvey could be awarded an honorary Choice Community Consumer Defender Badge for his outstanding efforts in looking after the “little bloke” and helping to top up the Government’s coffers.

It is obviously urgently needed following the revealations regarding the absolutely deplorable behaviour of Retail Food Group at the inquiry and elsewhere. 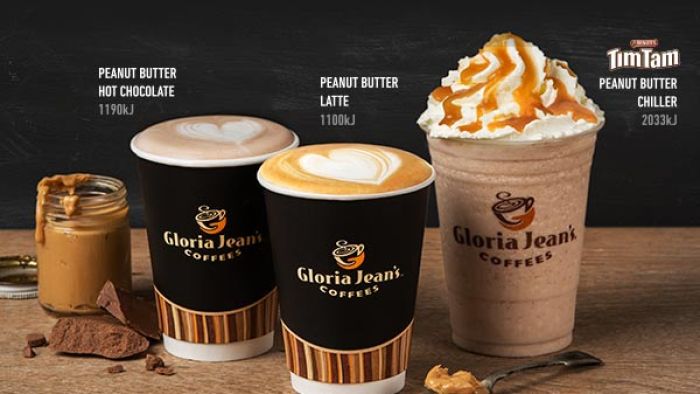 The group behind some of Australia's biggest franchise brands, including Brumby's Bakery, Michel's Patisserie, Gloria Jean's, Donut King and Crust Gourmet Pizza moves to quash fears it could be forced to appoint administrators. 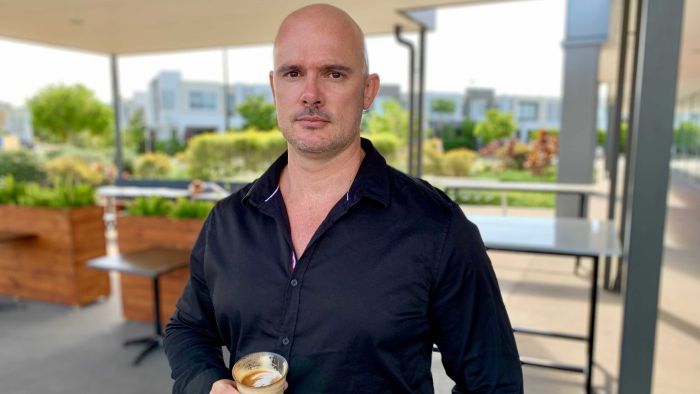 A franchisee was told he would make $1.8 million a year. Now he's facing...

Franchising regulation needs a dramatic overhaul, according to a senate inquiry, but any changes will come too late to save people like Brent Harrison, who has already lost his life savings.

What a travesty that so many franchisees have had their savings lost and their lives destroyed by these sort of charlatans.

As with any business sector, there are rogues. Having flirted with the franchising sector, I heard of unethical and rogue franchise systems, franchisors and franchisees.

The strictures on franchisors are quite stringent already, but if like in any business sector the management wants to be unethical they find ways and means.

Yes it all needs regulating, but every time the regulators move, the unethical operators will search out a new ploy and new loophole.

This will continue while directors have a high degree of impunity from consequences.

I only became aware that Jamaica Blue had become another victim of Retail Food Group when I read the articles which I listed in my previous post above.

The first, and until recently, the only Jamaica Blue outlet in the Cairns region opened in Cairns Central when the new shopping centre opened in 1997.

They had a wide variety of very attractive items in the display cabinets such as their lasagne which I enjoyed on many occasions. Not cheap but generous portions and absolutely delicious.

Some months ago, a new Jamaica Blue outlet opened up outside Coles in the Stockland shopping centre.

When I looked at the display cabinet, there was only a fraction of the range previously offered at the Cairns Central outlet, the portions were not as large or attractive, and the lasagne was no longer available.

The outlet in Cairns Central used to always be packed with customers but on the occasions I have been past the one in Stockland, it certainly has not.

Most of the outlets in the Cairns region of another RFG division, Brumby’s, are long gone, but my wife noticed last week that the one in a strip shopping centre near our previous home had once again re-opened.

She always loved Brumby’s tiger loaf so she purchased one. When we got home, she tried eating a slice with fresh butter. She said that it was revolting and the rest of the loaf went in the bin.

I also recall watching a documentary regarding RFG around the time when everything started going pear shaped.

The expose of what they had done to their Michel’s Patisserie franchises was unbelievable, especially substituting fresh in-store baked products with smaller, sub-standard mass-produced ones which got damaged in transit and sold for a higher price.

The sooner RFG disappears and their long suffering franchisees have a new competent honest franchisor or franchisors, the better.

Yet another article regarding the charlatans at RFG and their disgraceful behaviour. 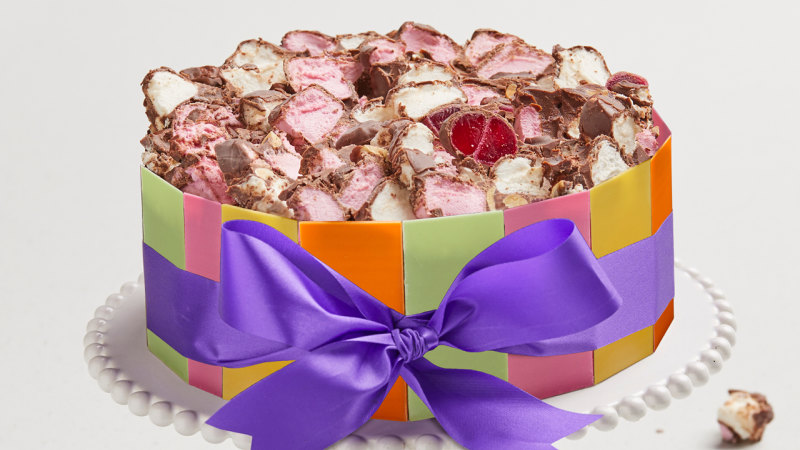 Operators of the national chain's stores have been told to extend the use-by dates on cakes and other goods by up to six months.

Retail Food Group is back in the news for all the wrong reasons as usual.

Retail Food Group faces an ASIC probe over concerns it was not transparent enough with shareholders about a forthcoming deal to recapitalise its business.

Yet another article regarding shonky food franchisors. 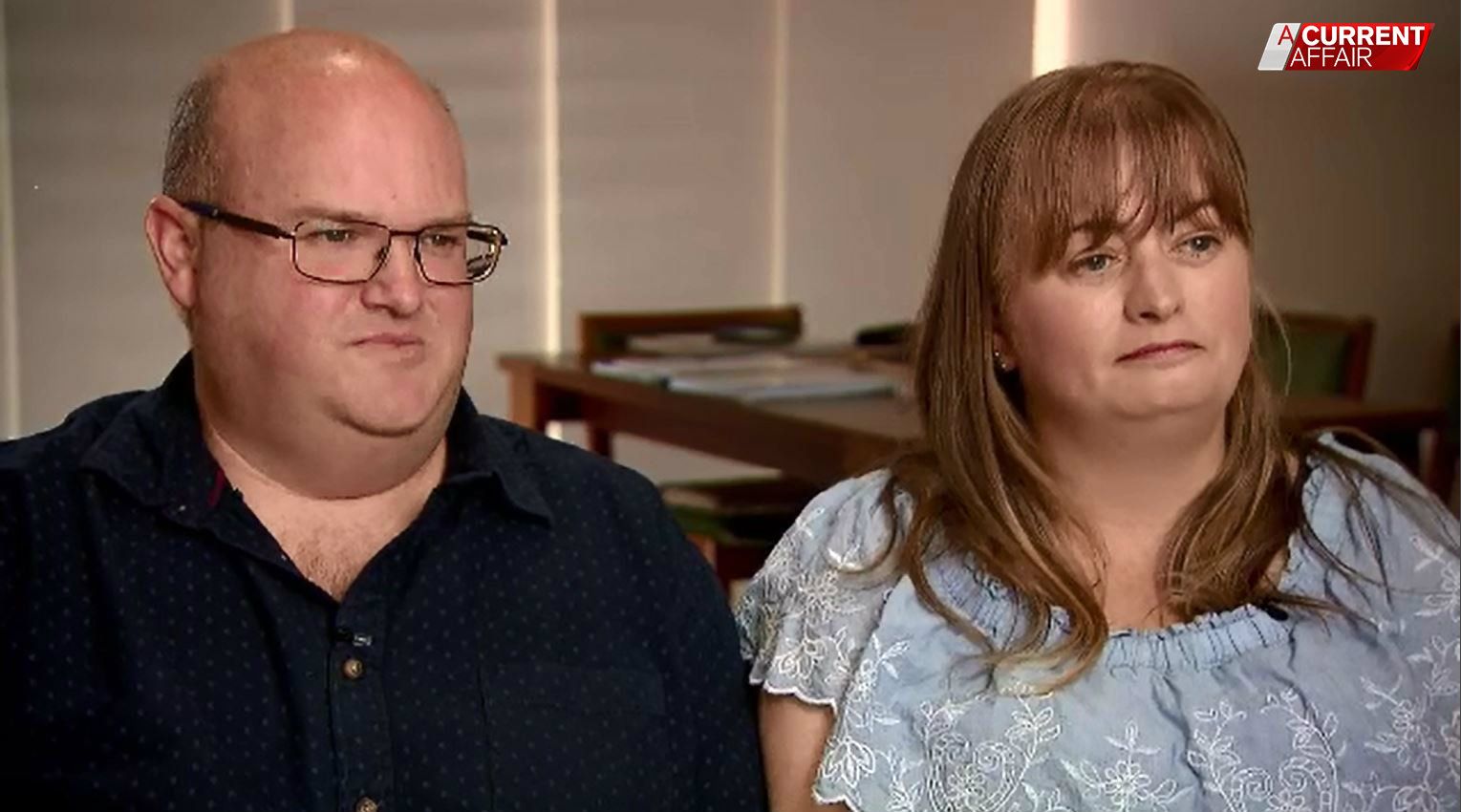 Hard-working Aussie families have been sold the dream of running their own business and financial security ...

And a very unflattering article regarding Foodco Group’s disgusting conduct. 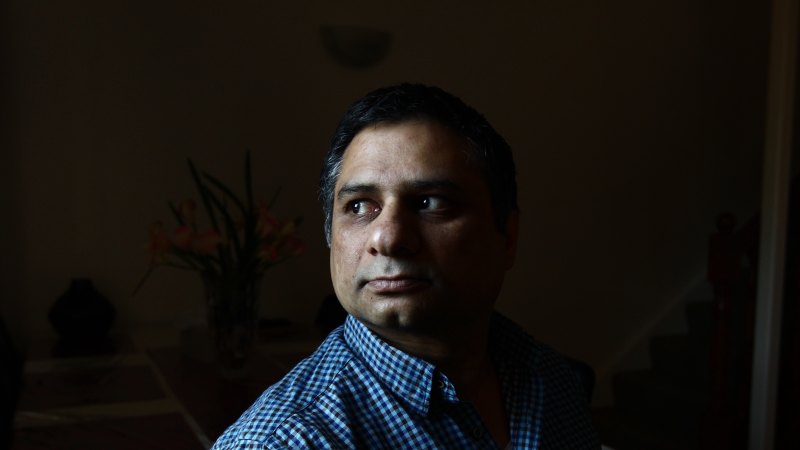 'Immoral and illegal': Inquiry warns against threats to Muffin Break and...

Franchisor Foodco Group is in the sights of the parliamentary inquiry into franchising after threatening its franchisees with legal action.

And an update on the shonks at Retail Food Group. 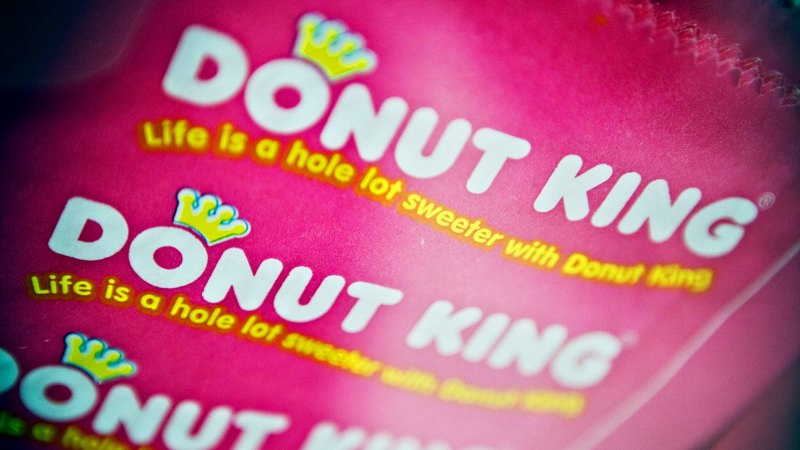 The sooner both these bunches of charlatans are gone the better.

Now where is the dreaded ACCC.

What a travesty that so many franchisees have had their savings lost and their lives destroyed by these sort of charlatans.

And it is still occuring. 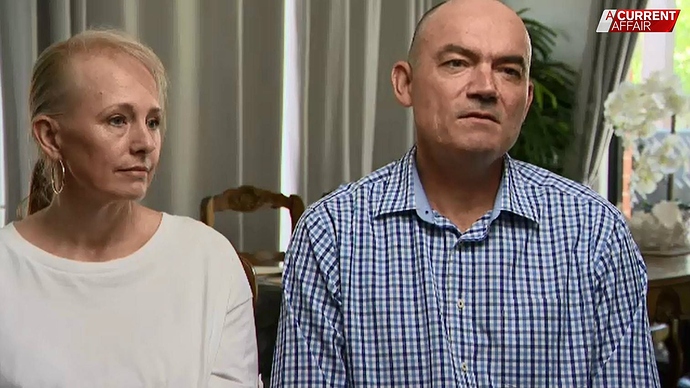 I came across this item the other day.

ACT NOW! IMMINENT PRICELINE CLASS ACTION ​THE ACTION’S AIM IS TO ADD VALUE TO YOUR INVESTMENT BY OBTAINING A NEW, FAIRER AND COMPLIANT FRANCHISE MODEL. THIS WOULD ENABLE FRANCHISEES TO MAXIMISE THEIR PROFITABILITY AND AS A COROLLARY INCREASE THE...

Aggrevied Priceline franchisees are obviously not waiting for the ACCC or ASIC to do anything.

It is obviously urgently needed following the revealations regarding the absolutely deplorable behaviour of Retail Food Group at the inquiry and elsewhere.

The consumer regulator is suing the company that runs Michel's Patisserie, Brumby's, Donut King and Gloria Jean's for lying to unsuspecting franchisees about their loss-making stores.

The ACCC may block Woolworths attempt to take over PFD.

The competition watchdog says a proposed merger between Woolworths and a private food distributor could give the supermarket giant too much power, threaten the viability of smaller supermarkets and limit what foods shoppers can buy.

Of course, woollies have the temerity to try to claim that it would not lessen competition.

I can only observe having a long history of experiencing the products served at the more prominent branded franchises the product has failed to live up to expectations for several years. They are, no disrespect to the hapless staff and franchisees - no longer an option.

Note:
Would that be the same RFG that ASIC walked away from taking action against in June this year.

Retail Food Group revealed on Tuesday that ASIC has concluded an investigation into the company and will not pursue enforcement action.

It may come as cold comfort if in the end RFG has few assets to call on to meet any claims. In doing so those still tied to RFG as franchisees would also stand to loose all. The findings of ASIC seem a world removed from those announced by the ABC and ACCC action. A happy ending for all including shareholders, priced at 7c seems a long way off.

Missing in any of the reports is prominence due the directors and senior management who signed off on how the company would conduct business and apply funds. Some have moved on. Should we know where are they now?

The other not often reported details are which funds and individuals are the most significant shareholders. IE those prepared to risk profit on the conduct of RFG for better or for worse.

Another article about RFG.

The Franchising Code of Conduct is a mandatory industry code across Australia that regulates the conduct of franchising participants towards each other.