Do you buy GreenPower?

Have you bought GreenPower? If so, have you seen an increase in the cost? Do you still buy it and what do you hope it is achieving in the marketplace?

We used to buy Origin’s Green Power (at the 100% offset) but found it did not change the status quo in Qld as the major generators are Coal and Gas burners and so we felt we only lined the pockets of a corporation that is ultimately owned by a US entity.

So finally we stopped the Green Power addition as we felt it had little relevance in this market and our money could be better spent purchasing more power efficient items such as our washing machines and fridges.

We refuse to buy into GreenPower for a couple of reasons.

Firstly, I have put my ‘green power’ money into PV panels.

Secondly, because buying ‘green’ power should be a primary responsibility of the energy utilities.

I have no idea how the energy companies work out the real cost of providing this intangible to us. With proper planning, energy companies should be able to buy power from renewable sources such as hydro, wind, wave, geothermal, etc during off peak times so the cost should be quite low. So why do they charge so much?

Here is what they could do with that power: 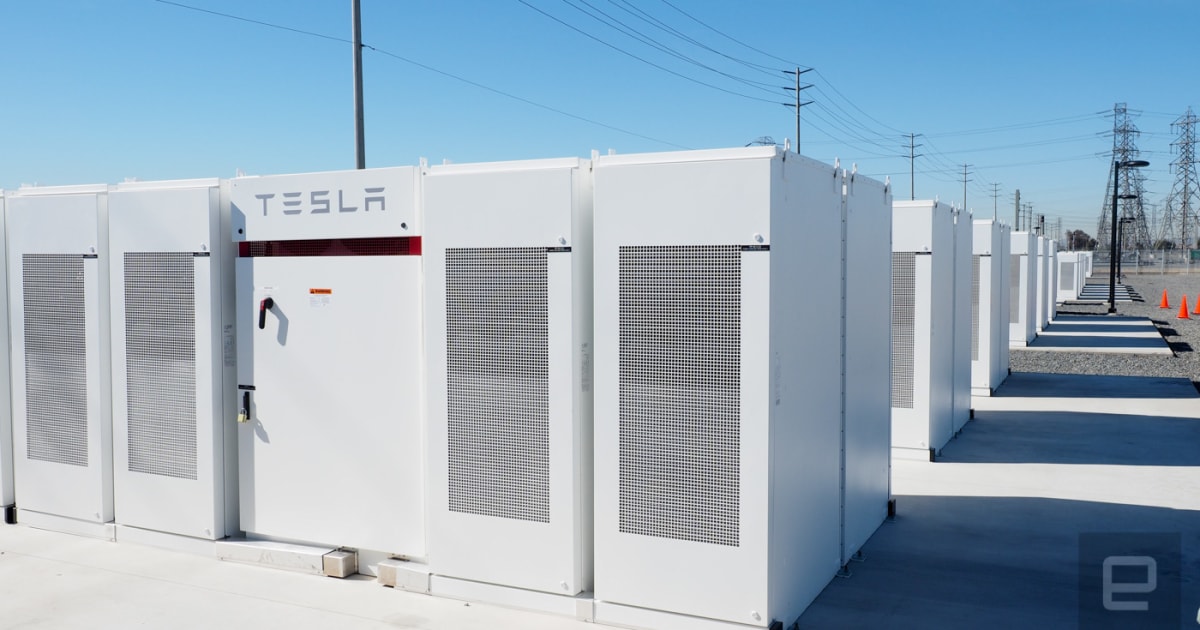 Elon Musk: Tesla will fix Australia's blackouts in 100 days or it's free

Elon Musk is using the same sales strategy pizza deliveries use, but for a $25 million energy storage plant.

It should be legislated that power be purchased first from renewable sources (solar, wind, wave, geothermal, etc) and only then from other suppliers (coal & gas) to fill the demand. This would make the concept of GreenPower obsolete.

It should be legislated that power be purchased first from renewable sources (solar, wind, wave, geothermal, etc) and only then from other suppliers (coal & gas) to fill the demand.

Clearly the current Fed Govt is not really interested in much other than fossil fuels (always looking for more events to blame on solar and wind power, no matter how tenuous the connection!). Neither are some of the electricity companies, electing to pay fines (which the consumer will have to eventually pay, as I doubt it will come out of profits!), rather than meet their obligations regarding purchasing of renewable energy. One example reported here: I agree with your sentiments about the current Federal Government’s commitment to denigrate renewable energy, and promote the fossil fuel industry.

Both interesting articles. Thanks @gordon. As with other industries, the regulator won’t be able to get changed behaviour while the fines for misbehaviour are a pittance compared to the profits made.