Not sure what to do. I was just sitting under my older fanaway ceiling fan when a blade broke off and landed on the floor after hitting and damaging the wall and the dinner table. Contacted our local Beacon Lighting store and told that it would be out of warranty.
Obviously, the warranty is not the main issue, but the fact that it went hurtling through the room - very dangerous indeed. Also we have others in our home and I would be mortified if someone was hurt, but at about $400 each I cannot afford to replace them.
Any help would be appreciated.

How long ago were they purchased?

This might determine if they are covered by the Australian Consumer Guarantee.

Thanks for your swift response phb. The fans are 9 years old, hence being out of warranty but I believe the company would be aware of this issue as it has been reported on the net numerous times.
I will have a look at he website you have referred to.
Again thanks.

Regardless whether it is an older fan, or whether you can or want warranty or paid service on it, it was obviously a safety issue. Beacon simply replying it is out of warranty end of story is being fobbed off.

Beacon appears to be the sole representative and sales agent for Fanaway in Australia and other countries, hence going through Beacon.

One of the things you should do is keep the broken fan and blade as evidence until you are sure nothing further with it is needed, and demand Beacon make a report to Fanaway and provide you with Fanaway’s response regarding the safety fail aspect.

It might reveal a latent design or manufacturing issue, noting whatever enabled/caused the break and flying blade may have been long corrected after your ‘older’ fan was purchased, or maybe not, but might now be put into their QA system for product improvement.

You might also want to make a report to https://www.productsafety.gov.au/

warranty is not the main issue, but the fact that it went hurtling through the room - very dangerous indeed.

A simple design principle would require a ceiling fan to never fail in the way observed. Other than defective assembly, the fan blades should not fall off or break due to the high potential for serious injury, nor should a fan properly installed fall from the ceiling.

As has occurred with the Takata air bag saga there appears to be no time limit on warranty or recall where a defect in the product has been identified, and that defect can result in serious injury.

It’s important that you have raised your concerns with Choice, and now have some added support from the community.

P.S.
We recently replaced several older (25years ceiling fans). The blades were still rock solid on the hub and sound. The speed controllers were falling apart, internally baked and ready to catch fire. Nothing lasts for ever, but when it fails it should fail in a way that is safe! 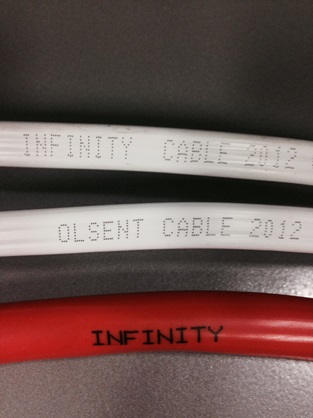 There is faulty electrical cabling in thousands of Australian homes and businesses. Time is running out before the cables become a fire or electrocution risk. Act now before it’s too late—get your cable checked. [TOC:ul] About the Infinity electrical...

Here are some reviews for your fans on Product Review which are very concerning. 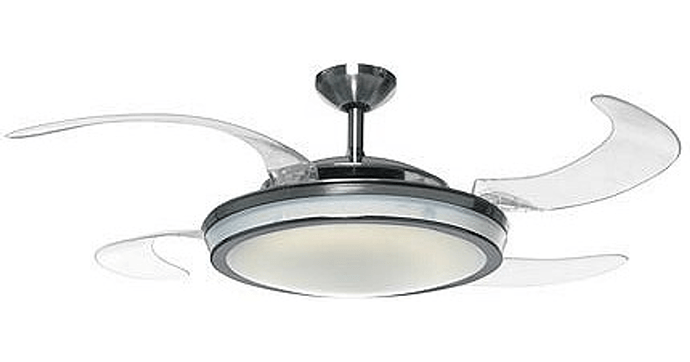 It would appear that the product was not only not fit for purpose but was also a safety risk to consumers.

Depending on where you live, you should report it to your State or Territory authority, as it appears that it is an item which should have been recalled and consumers compensated appropiately,

Thanks for sending in your questions @Maressa.

As @PhilT said, you may make a report to https://www.productsafety.gov.au/. The relevant information for you can be found at Consumer compensation claims for Safety defects.

Please note the section that says:
"Under the ACL, a consumer can seek compensation from a manufacturer who has supplied a product with safety defects if that product has caused loss or damage.

Loss and damage can include:

Consumers who suffer loss or damage because of safety defects in a manufacturer’s goods can:

Consumers have three years to bring an action from the time they become aware (or ought reasonably to have become aware) of the loss, the defect and the identity of the manufacturer.

Any action must also commence within 10 years of the time the manufacturer supplied the goods with safety defects.

As you said your fan was 9 years old, you are well within your rights to persue the safety issue.

All the best. Please let us know what happens.

I am going to follow-up this issue using the information/resources provided by the forum members who have responded.
I used some of this information to lodge a review/concern on product review and a Beacon Lighting customer service rep has made contact, but was quick to say that the said fans were very safe…had she read some of the previous complaints she would have been aware that 10 others had experienced exactly the same blade breakage.
I will continue to follow this up, with my number one concern being the risk posed to others, and secondly dealing with the broken fan and the damage caused.
This is an invaluable and knowledgeable forum…my many thanks and I will keep the forum abreast of any outcome.
Cheers Maree.

Hi Maressa,
Recently we had exactly the same failure with our 9 year old Evo 2 fan (one blade breaking off and flying across the room). No-one was hurt thankfully but my kids were scared to death!
Beacon have agreed to replace the fan with either another Fanaway or something else and cover the cost of an electrician to do the changeout. To the store manager’s credit she responded very quickly to our complaint. She said she only knew of one other such failure which was not a “newer” fan.
However I am undecided on whether to have another Fanaway product installed as quite obviously from the numerous other reports of blade failure on Product Review this is not an isolated incident.
Problem is no-one else makes a retractable blade ceiling fan.
Anyone have any thoughts?!
Cheers.

Hi @s_franken, Great that you have taken the time to post your experience. It is one way we can all share, hopefully for the benefit of others as well as seeking information.

If you are a Choice member one of the Fanaway products has been reviewed.

There is also feedback from several Choice members including fan blades becoming detached in operation.

Problem is no-one else makes a retractable blade ceiling fan.

It could be because it is difficult to make one that is ‘airplane propeller safe’ at a reasonable price, or possible at all. It might be your best option to chose a conventional fixed blade model.

Hi @s_franken. We had the same concern about replacing the broken Fanaway with the same product, as we were offered the same replacement deal. We finally went with another Fanaway as we were unable to find something suitable to match our Fanaway kitchen light. We would like to think that the issue has been rectified with the newer models.
So, sorry I am unable to offer any words of wisdom.
Cheers Maressa

We would like to think that the issue has been rectified with the newer models.

Hopefully your thinking is not misguided.

My retired engineers hat would think there are two questions that Fanaway and their retailer need to provide answers to.

What is the cause and mechanism of failure that has lead to the fan blades breaking loose on your older product?

What design changes and testing has been made to the newer product that assures the customer it cannot happen again?

Choice @BrendanMays might like to take this up directly with Fanaway or their Australian importer. Without assurance I’d be disinclined to purchase any Fanaway product.

That there are several examples of the retailer offering deals on replacements for failures of older Fanaway products suggests there is an acknowledged defect with the product.

Thanks @mark_m, I’ll definitely raise it for discussion.

I’ll definitely raise it for discussion.

A heads up?
Perhaps a heads down approach would be advisable.

I still use pedestal and desk fans. Ceiling fans scare the bejesus out of me. Had one in my first house, over the bed and it used to sway about like a drunk on saturday night. I never slept well.

it used to sway about like a drunk on saturday night.

That happens when the blades are out of balance, or less often if they are crooked on their mounts, or even less often, warped. One can purchase a weight kit or DIY weights with appropriate glue or double sided tape that is intended for the purpose. You can get kits from ebay, Amazon, or most shops that sell ceiling fans. 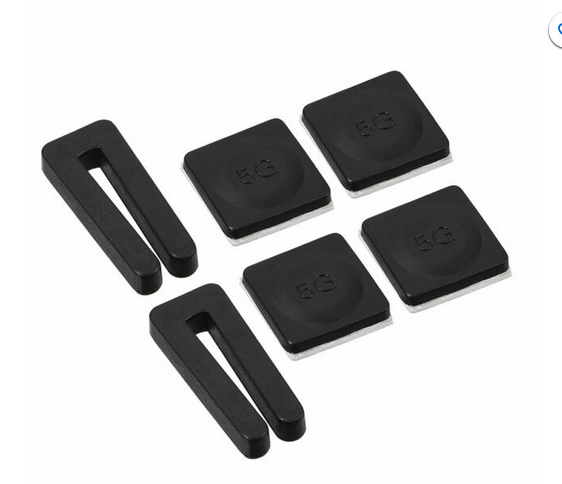 You can get kits from ebay, Amazon, or most shops that sell ceiling fans.

Well… thats no good to me now, it was my first house as I said, and it was before Amazon and probably before the kits.

thats no good to me now