An article regarding a woman who refused to give up her fight against a false fine. 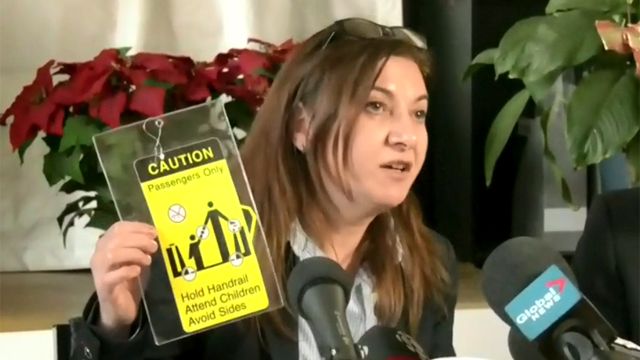 Victory for Canadian woman arrested for not holding escalator handrail

A Canadian woman arrested for not holding the handrail of an escalator has won $29,000 in damages after a b...

Whilst it is in Canada, the same thing could happen anywhere where stupidity prevails…

It would be no different to someone being booked for exceeding the speed posted on the black and yellow advisory traffic signs as though they were the same as the red, white and black mandatory speed limit signs.

It appears it is just not drivers’ licences that are found in cereal packets.