Just received an email from Coles which lists some current specials and a link to Curtis Stone’s Pizza with Kalettes and Pancetta recipe which I have posted below.
Whilst it is not unusual for Coles to make mistakes, this one is an absolute howler.

A pizza with split personalities: main course & dessert in one.

How funny! I’ve never had a pizza with icing before.

Obviously no one proof read this prior to publication!!

That’s just what my husband said too!

Method
In a large bowl, whisk water, yeast and sugar. Let stand for 5 mins or until foamy.
Stir in 1 tbs of the oil, then mix in 1 cup (150g) of the flour and 1 tsp salt.
Gradually stir in remaining 1 cup flour.
On a floured surface, knead dough for 8 mins or until smooth and elastic but still tacky. Shape into a ball and transfer to a floured tray.
Dust with more flour and cover loosely with plastic wrap. Let rise at room temperature for 30 mins or until dough doubles in size.
Meanwhile, position a rack in bottom of oven. Preheat oven to 250°C (230°C fan-forced). Heat a frying pan over medium heat. Add 1 tbs of the oil, and the onion and chilli. Cook, stirring, for 4 mins or until onion softens.
Add kalettes and cook, stirring, for 3 mins or until wilted. Season with salt and pepper.
Lightly dust the underside of a large (about 30cm x 40cm) baking tray with flour. Using a rolling pin, roll out dough to cover underside of tray.
In a small bowl, mix garlic and remaining 2 tbs oil. Spread over dough. Top with kalette mixture and bocconcini. Drape pancetta over. Bake for 10 mins or until golden and crust and pancetta are crisp. Finely grate lemon rind and parmesan over pizza and sprinkle with extra chilli, if using.

As for myself, I just ring my local pizza shop. It might come more quickly than I can execute the method.

As for myself, I just ring my local pizza shop. It might come more quickly than I can execute the method.

Ahh the quick and easy method … if you truly want to appreciate pizza shop pizza you should stock up on the correct ingredients (bricks, cement, etc) and help them build the shop from scratch !

What in heavens name are Kalettes? (I live in the bush)

What in heavens name are Kalettes? (I live in the bush)

Kale sprouts apparently - I had to google it too … maybe its a remote area thing? I live past the bush …

To me, it’s the food that my food eats …

Thank you. Putting kale on pizza is almost as bad as pineapple, but that’s another topic altogether…

According to the info on the packaging on the kalettes at Coles, they are a cross between kale and broccoli. They have purple stems and green leaflets.
When Coles started advertising them a few years ago, I tried to buy some at the Coles supermarkets at Stockland Cairns and the Mt Sheridan shopping centres, as Fly Buys had an attractive bonus offer on two occasions.
One said they did not bother stocking them and the other said they stopped stocking them as they were not selling. I finally bought a packet at Coles at the Sugarworld Shopping Centre.
We tried adding them to our greens we have with roasts and grills where we place the trimmed veggies in a dessert bowl, add a little water, cover with shrink wrap and cook on high in the microwave for around 5 minutes before draining and adding some butter.
The broccoli, brussels sprouts, snow peas, sugar snap peas and asparagus were delicious as always but the kalettes were not very nice. We also tried pan frying them like kale, but once again, we did not like them.
Most surprisingly, Coles at Mt Sheridan actually had them in stock today. Perhaps they are expecting increased demand for those customers attempting Coles’ Curtis Stone’s Pizza Recipe with icing.

Yes the Australian producer likes his done in the oven with a bit of olive oil till the outer is crispy and the inner is soft and steamy. They also produce a huge amount of Brussel Sprouts and use the same machinery to harvest the kalettes which grow in the same way on the stem. 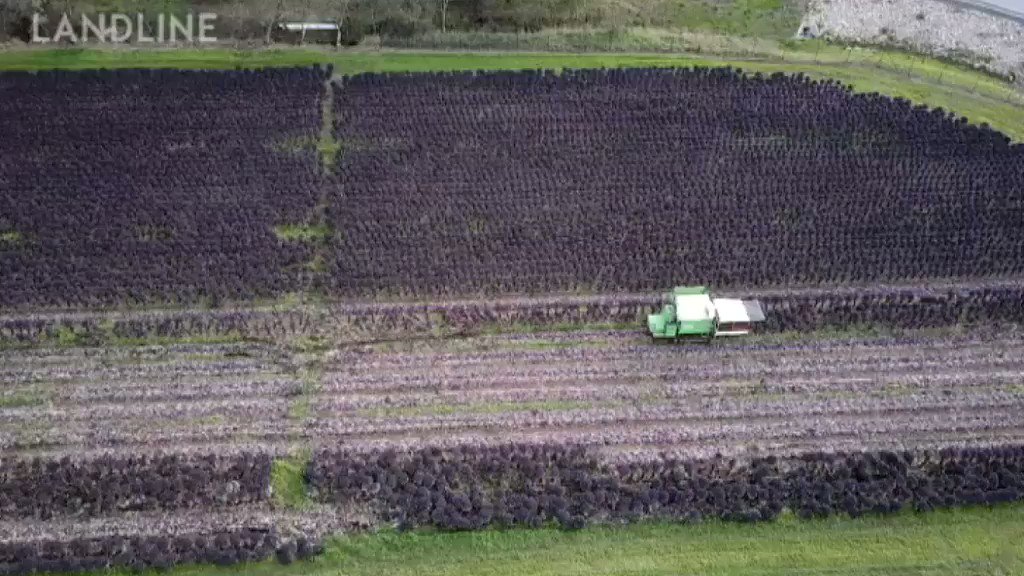 Would you and your family like to try kalette? 👍 … A cross between kale and sprout — it's the first new veggie released since broccolini! https://t.co/bWo8NvKlYu
4 Likes
robynne.burchell 9 July 2018 01:03 #15

Given I really don’t like kale I think I would prefer the iced pizza. Thanks for the info, nearest Coles is 300k round trip for me,long way to drive to buy something inedible.