I make my own espresso coffee at home and love it. I buy beans from my favourite roaster and have a favourite bean. However, occasionally I like to try something else. Beans are described by origin if single origin or by a proprietary or style name if a blend. Then they are often categorised by “strength”. This is where things get murky. There is often a 1-5 strength scale, some times 1-6 although Nespresso goes from 1-12. One never sees a coffee of strength 1

While the inconsistency of coffee strength classification is an annoyance, of greater concern is that I have never seen caffeine content shown on a coffee label. Caffeine is after all a drug. The excess use of caffeine has serious health implications. I love my caffeine shots in the mornings but am well aware that if I have more that my usual, I suffer stomach pains and insomnia. For those that don’t know, the arabica species of coffee has lots of flavour but not a lot of caffeine whereas the robusta species is not big on flavour but high in caffeine. Almost all coffees from coffee shops and supermarkets are blends of arabica and robusta however no one has any idea of the mix let alone the caffeine content. For this reason I brew my own so that I can determine what’s right for me by trial and error. I brew only arabica which allows me drink more coffee without getting too much caffeine. It would be so much easier if we knew what we were drinking. What can we do about it?

I brew only arabica which allows me drink more coffee without getting too much caffeine. It would be so much easier if we knew what we were drinking.

It’s an interesting observation. I was wondering about the meaning of the number on the Nescafé box in response to another topic. The discussion considered the health effects and how much caffeine was in coffee and other products.

For brewed/extractive processes such as tea and coffee making at home, there are so many variables. Is it possible to provide a single answer that is reliable or can be readily converted to answer, ‘How much caffeine is that cup of tea?”.

Of course it’s hard. Yes there are many variables. Taste and caffeine content varies with each cup, each blend, each technique, each bean batch. But coffee is a food item just like milk. Look at the detail on the back of a bottle of milk. No one imagines those qualities are accurate. They are guidelines. Milk varies from each pasture, each season, each breed of cow and even each cow.
I’ll leave it to the experts to work out how to do it but I don’t see much difference between coffee and any other food. Even fast foods like McDonalds do it.
I could be cynical and suggest the lack of detail could be due to strong lobbying by the coffee industry. It’s not in their interest to highlight caffeine content despite it being conducive to health for people to be aware of how much caffeine they are consuming. The coffee industry has only relatively recently begun to win the two centuries long battle against anti-stimulant sentiment driven by 19th century religious fervour.

varies with each cup, each blend, each technique, each bean batch.

I don’t see much difference between coffee and any other food.

I found that an interesting observation but it seems not completely accurate. Food labelling sometimes includes added caffeine but not natural caffeine, and since caffeine is not a nutrient it seems to have thus evaded regulatory labelling.

There are however limits so caffeine is not completely under the radar.

While this is a very US Centric paper (noting the NCBI is a library not a professional journal), you may be interested in that it expands on your labelling concerns.

Caffeine Content Labeling: A Missed Opportunity for Promoting Personal and...

Current regulation of caffeine-containing products is incoherent, fails to protect consumers' interests, and should be modified in multiple ways. We make the case for one of the regulatory reforms that are needed: all consumable products containing...

too much milk can be harmful too.

Drinking 6 Cups of Coffee a Day? Your Brain May Pay For It Later, Says a...

Many of us enjoy a cup of coffee or two throughout the day, but a new study suggests that too much of the stuff could shrink brain volume and increase the risk of dementia over the long term.

“The average caffeine in drinks is widely published and probably as accurate as anything because you are correct that”
Please tell us where it’s published. I’m sure we would all like to know.

Caffeine is one of the only FDA-approved drugs that is present naturally and legally added to widely consumed foods. 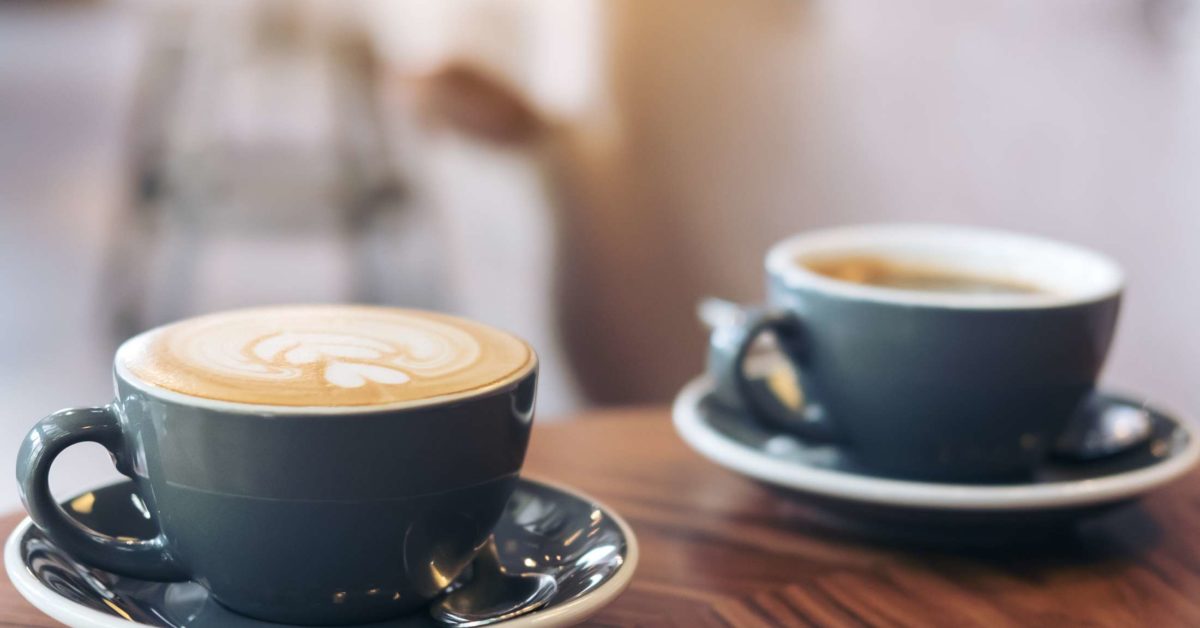 How much caffeine in a cup of coffee: Types, brands, and other sources

Coffee is probably the most popular source of caffeine. The caffeine content of a cup of coffee can vary considerably depending on the brewing method, the type of bean, and the quantity of coffee grounds that a person uses. Learn how much caffeine... 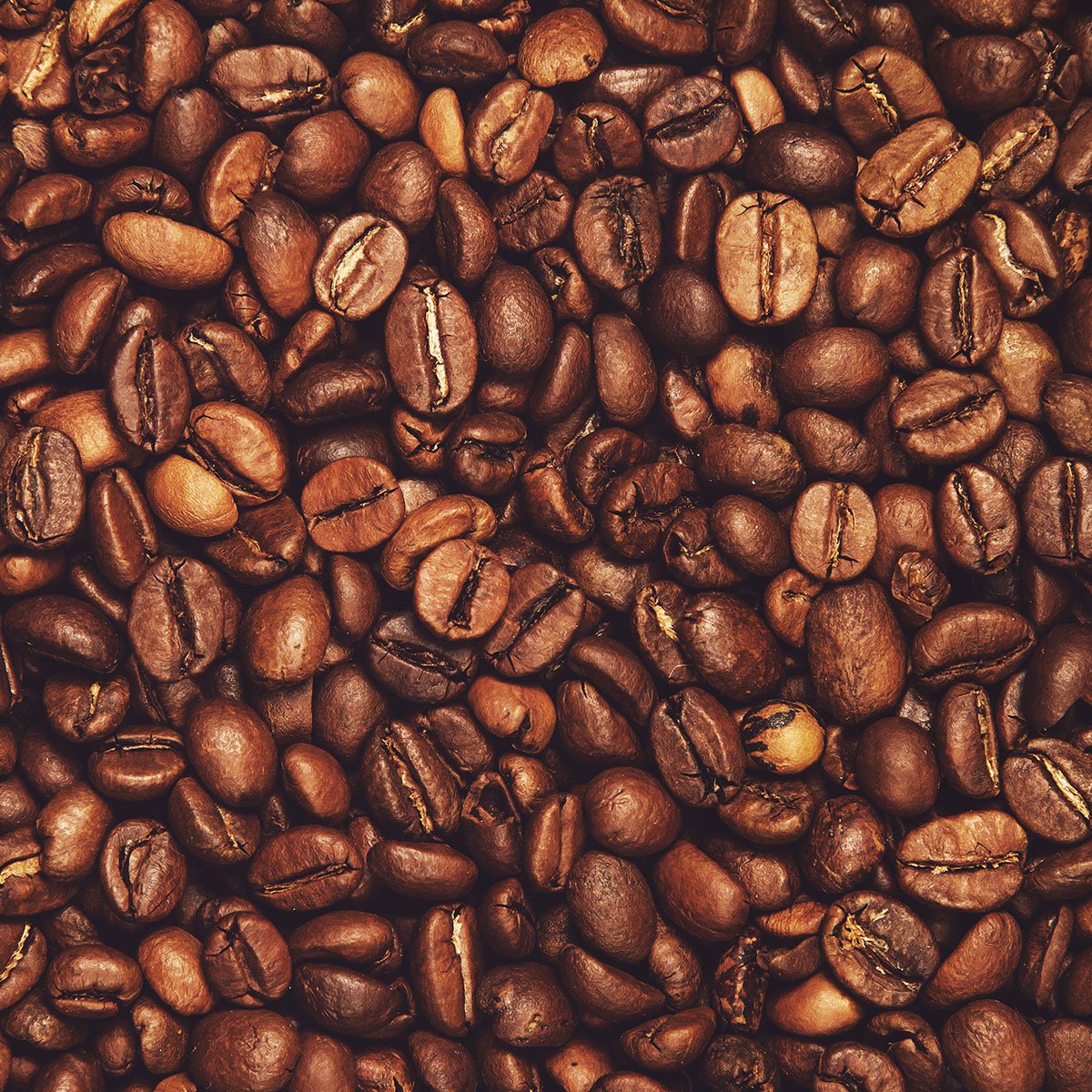 Caffeine is a stimulant drug, which means it speeds up the messages travelling between the brain and the body. It’s found in the seeds, nuts and leaves of a number of different plants.

Any search engine can be handy, and thanks for adding a few @grahroll, and it is also reflected in the first link I posted (to foodstandards).

An article regarding the effects of reduced caffeine consumption.

Health experts have revealed six changes that happen to your body when you stop drinking coffee - and the first is not a welcome one.

An article regarding the effects of reduced caffeine consumption.

The article says coffee drinkers. Would the same apply to those who are high consumers of black teas? The negative of grumpiness as part of withdrawal aligns well with those I know who need a whole pot to start the day.

I remain curious about the number scores on the Coffee capsules. Next time I’m in the Nescafé store I’ll have to ask.

‘Tongue firmly in cheek!’
Is there a secret movement to push coffee drinkers off that habit to something even more expensive? Pure water from the owners of Coca Cola might be one business keen for more of us take up the challenge. After all their bottled water is pure (profit). Unlike tap water which is not only unfit for human consumption, and is also used to make tea and coffee.

Do you buy bottled water to use in your coffee machine? Possibly a necessity to make that perfect cup, and not intended tongue in cheek depending on where one lives.

I started this thread. The purpose was to ask what exactly is “coffee strength” and why isn’t caffeine content shown on coffee projects. I love coffee. That’s why I asked the question. However, given that excessive caffeine intake is considered harmful, shouldn’t it be a health imperative to give guidance on coffee product labels? To say it’s too difficult because of the variables and in any case the information is available elsewhere, isn’t really satisfactory. But no, I’m certainly not crusading against caffeine just asking for simple tools to better assess stated “coffee strength” and to allow us to control our own caffeine intake.

I love my coffee but it doesn’t love me. I gradually upped my coffee consumption to around 4 cups a day but started getting quite uptight and headachy. I decided to cut it down gradually but by the time I was on zero coffee, even 6 weeks later I was still miserable. So I now make one cup of black coffee per day, with only 4 grams of grounds, in my press, first thing in the morning before my prayer time, (for medicinal reasons!!). It gives me just enough of a high to feel alert and peaceful. Then for the rest of the day I drink water.

I have just finished treatment for cancer ( there is now no cancer in my body) while having treatment I was allowed 1-2 cups per day as long as it was Organically ( better still & biodynamically) grown
Coffee has been approved recently by Cardiologists to be beneficial in moderation ! Yvonne

Hi @Garden01, thank you for sharing your great news!

I also like coffee, couldn’t do without it in the morning