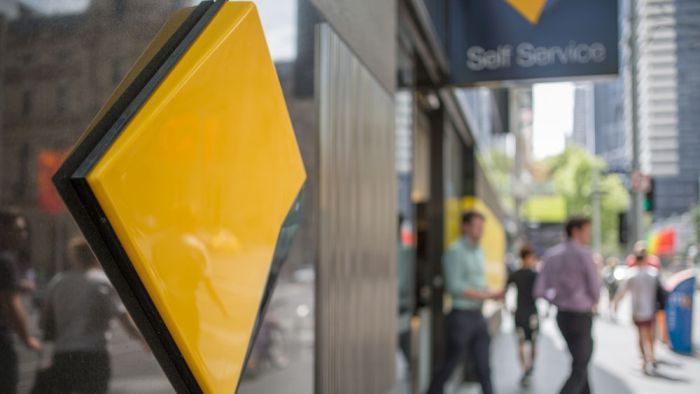 The “good news” for the banks just keeps on coming.

A small maximum fine (1.8 million dollars) compared to the harm it may have done. There will be no jail, as you can’t jail a company, and no executive will in all likelihood face personal charges for what has happened. If fined the fine will just be adsorbed and all will go on as if nothing of importance happened.

2/50 of 1% of their profit. That will surely make a point. Surely it will. Maybe if they took it directly from the CEO’s pay it would make a point. His pay could withstand it and he would still be well off.

And that percentage is only if they get fined the maximum. If they are fined less then even less impact, couple of hundred thousand and the CEO & others may get an increased bonus on the basis they had to pay less.

I agree with the previous posts, as previously occured I just don’t see anything coming of it.

To date, no senior exective responsible for these sorts of debacles has faced any sort of personal sanctions, fines, jail, etc.

Our LNP Government is too closely wed to the banks and other large corporates and their executives to actually take or allow punitive action. The likely outcome will be that the CBA will draft some tough sounding steps to correct the situation that will not actually cause them any loss of revenue. This will be read out along with a petty cash fine, and they will do a mea culpa.

Then it will be back to business as usual.

Then it will be back to business as usual.

Did you mean "back to thieving as usual?

took it directly from the CEO’s pay

The CEO of which company? I know some people will say “of CBA” but reading the details of the story, it is not so clear cut.

Perhaps that should be the maximum fine for a first offence. If “CBA” really wants to contemplate repeating the mistake then the fine could be made larger next time (if the government were motivated to change the law, which I doubt).

However it is mostly academic as CBA has sold CommInsure.

(It would not surprise me if the sale conditions of CommInsure allowed the purchaser to recover any fines from CBA but I am just guessing on that.)

It is Commbank facing the action as they owned Comminsure at the time, so are potentially liable. They, after this action, will probably face no further issues from the Banking Royal Commission considering the time that has passed. Hopefully I am wrong on the facing no further action but my suspicion meter is indicating high strength.

Hopefully they will be required to also cancel policies for people they cold called who do not want them.

It would be wonderful if Comminsure were also audited and all their claim determinations reviewed and wrongs righted.

It is more complex than that. If it really came down to ownership then in fact the shareholders of CBA owned Comminsure at the time. However the whole point of the “limited” in the context of a company is that the owners of a company are insulated from the liabilities of a company.

So instead one might look at how many directors in common the board of CommInsure had with the board of CBA, what level of autonomy CommInsure had, what communication and direction occurred between the two companies, etc. i.e. it is about control, not ownership.

(All of the above assumes that CommInsure was at the time a wholly owned subsidiary company of CBA, something that I have not sought to check.

It is not unusual for a parent company to issue a deed of guarantee to meet the liabilities of a subsidiary company. However I have doubts that that would typically cover liabilities arising out of legal action by the Crown.)

Hopefully they will be required to also cancel policies for people they cold called who do not want them.

A court could order that. A finding of guilt has to occur first.

no executive will in all likelihood face personal charges for what has happened.

Yes, that is what I also heard. I hope the banks had changed since the Royal Commission and a broom may have passed through some sections of the bank. One can only hope that those which made decisions canvassed in the RC, no longer have the ability to make such decisons in the future.

I also hope that personal action is taken in the future if there is a recurrence. In such cases, there should be no exceptions or excuses.

I heard from some news source,ABC, that the shame of being the first bank to receive criminal charges is worse than the fine they would incur, but I believe that the fine should be a percentage of what was taken.

However if nothing was taken, but the law was broken, the percentage of what was taken will be 0. As an example (not related to banking), if a company breaches the Spam Act, nothing is taken as such.

Bigger than any fines and the shame could be the cost to the banks of the Royal Commission itself, most of which will go to the lawyers.

Another article regarding Comminsure’s disgusting behaviour. 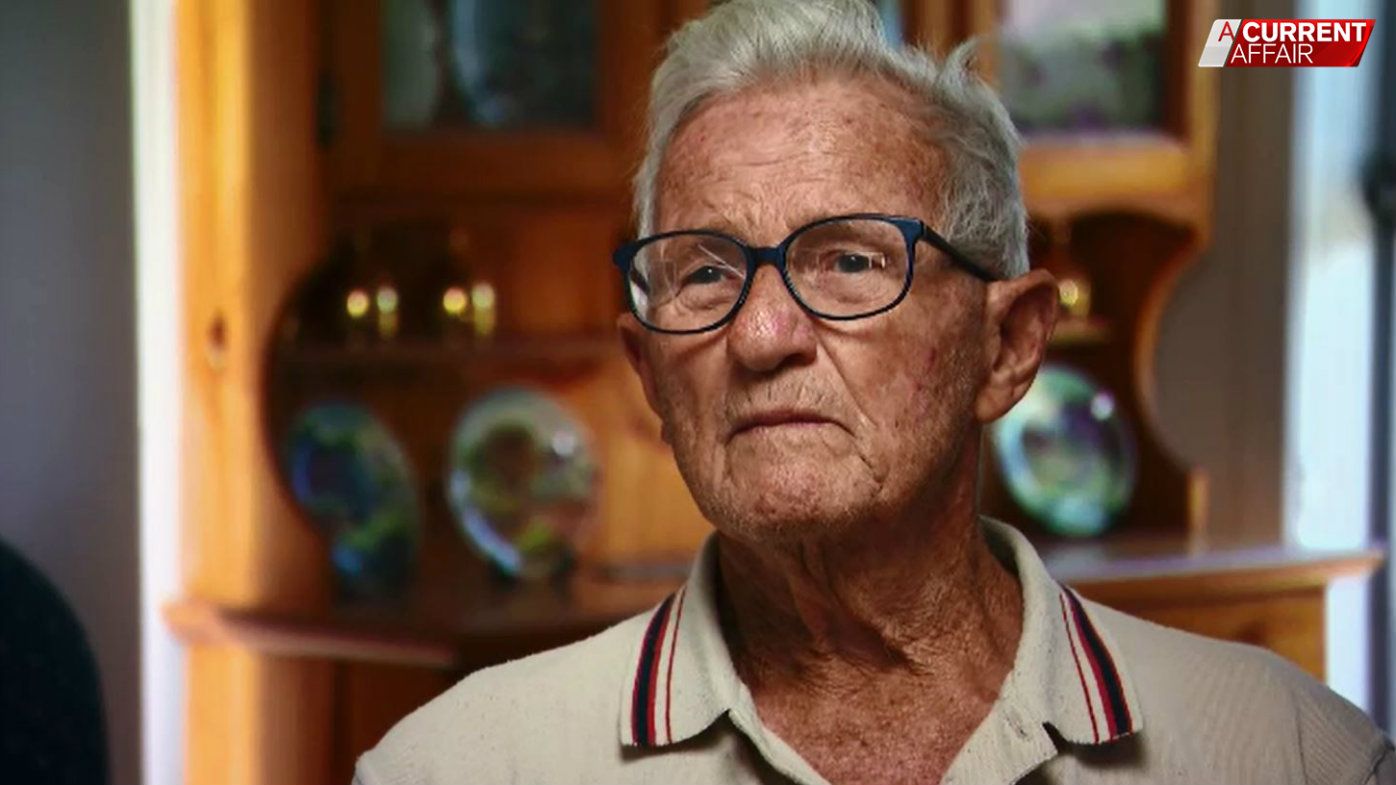 When Michelle Leighton was growing up, she thought her parents were invincible.