Beer : What is your preferred brand/label and type when purchasing?

I drink a wide variety of beers, though I avoid lager, basic go to is IPA, XPA but also drink a fair number of sour varieties which are good for a slow drink

Our favorite beer is a boutique one from Stone and Wood (Byron Bay) - Pacific Ale. It’s a light lemony drop that is perfect on a hot summer’s day. Problem are: it’s hard to source and it’s nearly double the price of good beers on special.

For a long time now I’ve been trying to be more conscientious when buying anything, which of course includes beer. My focus has been on social and environmental stewardship. (After all, voting with your dollar seems to be the only way to influence real change!)

The problem with the cheaper beers is that they’re mostly beer-cordial owned by massive foreign corporations with more focus on profit than product. (Would you rather drink fresh local fruit juice, or juice concentrate from who-knows-where?!)

As @NdeViser mentions, Stone & Wood are pretty good! They’re one of the few breweries which are part of B-Corp. (An independent accreditation for profit businesses that meet rigorous standards set around governance, workers, community, environment, and business impact models. It certifies companies that are concerned for their communities and the environment.)

But what’s even better? Brewing your own beer. Companies like Small Batch have these little kits which are super easy to follow and give you whatever beer you want to drink. Learn to brew beer with one of their own recipes, then you can modify the recipes to suit your taste. The grains which are left over get dried in my oven and are included in my home made sourdough bread - so tasty! Nothing goes to waste.

I jumped onto the craft beer wagon about 7 years ago and have actively sought out independent brewers since. My favourite style is Amber Ale and there have been some great offerings from Two Birds, Hawthorn, Endeavour, Mountain Goat, Newstead and others.

Hopsters Cooperative Brewery started up a few years ago in Sydney and now has over 530 members. A small number of beers have been brewed, mostly available on tap in selected pubs, some in cans. Plans are underway to open a taproom in Enmore late 2019.

I’m not a beer drinker but my husband is and he likes a light ale. His latest favourite is Newstead Brewing Co 3 Quarter Time Session Ale.

With the world’s fourth highest tax rate on beer, it is a wonder we can afford to drink any beer at all. 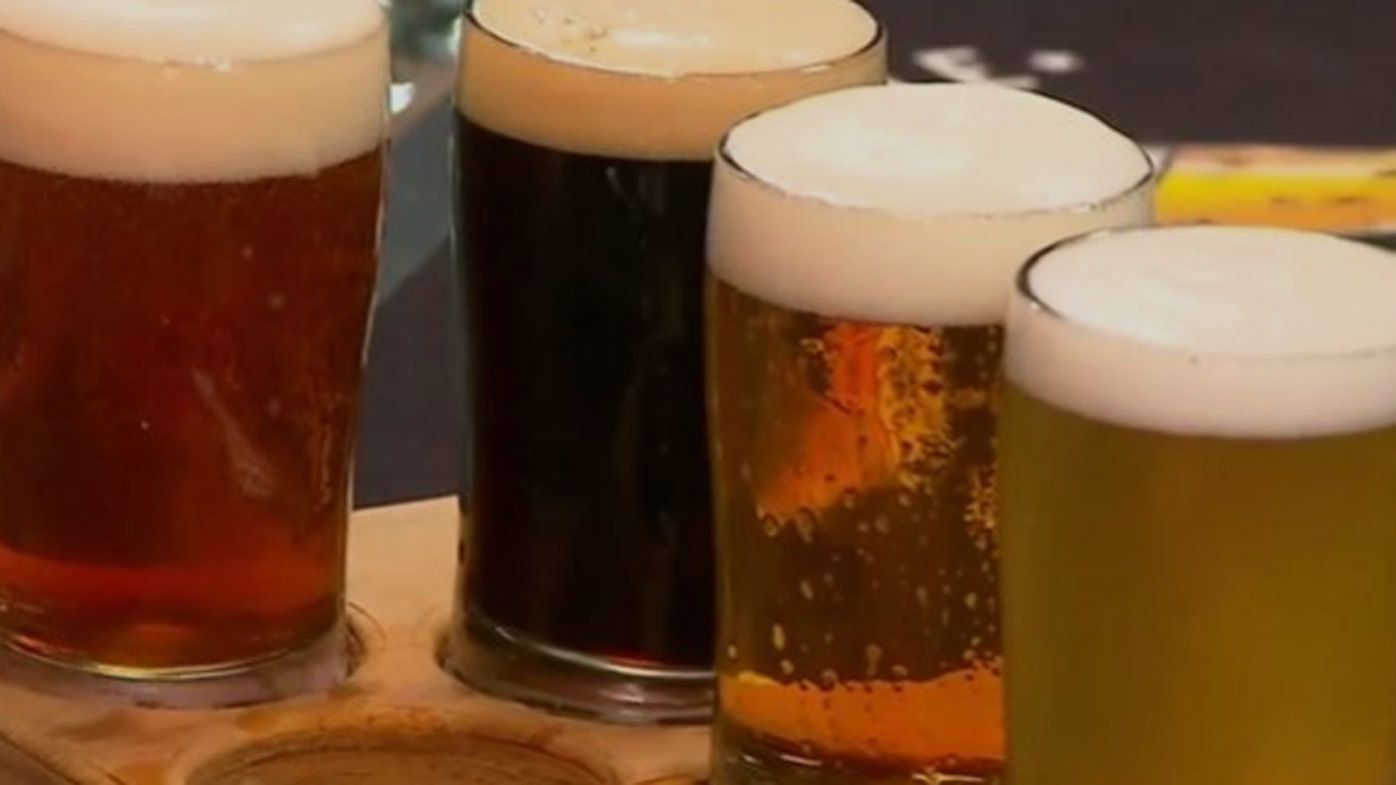 Cost of beer could rise as ATO hikes up tax

The cost of beer could be on the rise with the taxman set to hike up tariffs on the amber ale.

What a disgusting rip-off.

What a disgusting rip-off.

There are many groups in Australia pushing for significantly higher alcohol taxes on many beverages to try and curb over consumption. The media has reported such requests with support, but when the alcohol tax increases due to indexation, all hell breaks loose. Interesting.

Maybe we should all be drinking Guiness.

I also do a lot of home brewing, IPAs, porters and other red and dark ales. Commercially, Montheith’s Black (mentioned above) and White Rabbit Dark Ale (ditto) are pretty good. I find a lot of craft breweries around South Australia to have some excellent brews. The Wheatsheaf in Thebarton deserves a special mention, but there are dozens of others. Goodwood Cellars in Goodwood (surprisingly) (bottle store) has some very unusual beers. For some reason, I don’t like stout. I feel like I’m missing out.

but when the alcohol tax increases due to indexation, all hell breaks loose.

Are we chasing the wrong target in believing that making beer or alcohol etc more expensive through higher taxation, will reduce consumption.

While over time some studies may show a trend, is the change in consumption rates really due to higher taxes or a change in preferences?

We no longer pile into pubs on the way home from work. Socially beer has been replaced by wine or even mixed spirits for many.

Banning alcohol advertising and promotion in all forms, and disconnecting it from sponsorship might do more to modify consumption patterns and attitudes over time. It’s the sort of reform an evangelically led parliament would be all for. Right?

Reality?
Higher taxes feed government, while current marketing norms reinforce the need to consume or recognise alcohol. Aside from some of our local wine producers, some craft brews and the rare distillery, Australia’s alcohol industry is substantially foreign owned and controlled.

Good news. An article advising that beer is good for you. 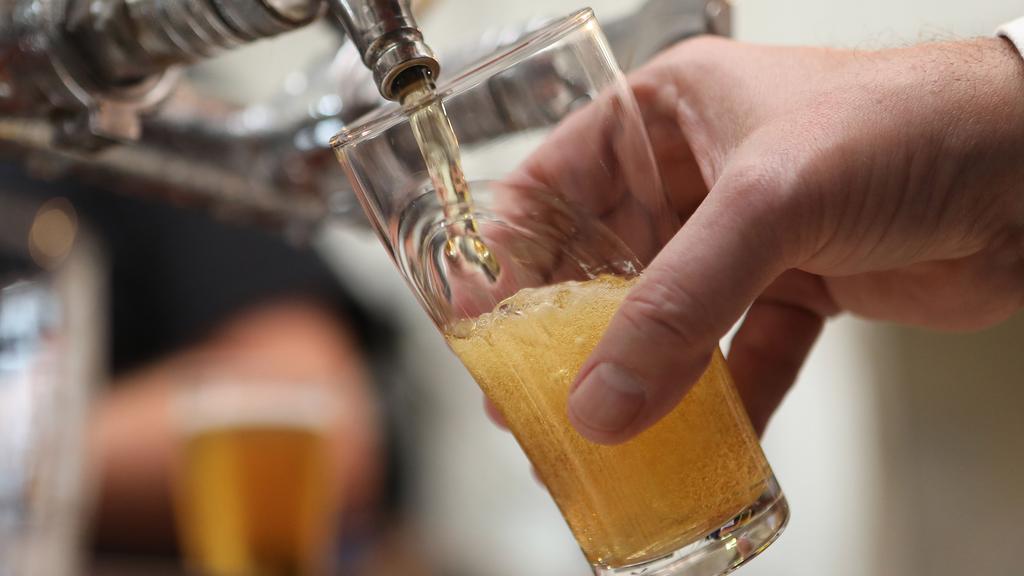 A beer a day could be good for you, new research claims

Pouring yourself a glass could actually be in your best interest - and you know it's true because science says so.

I’ll drink to that.

An article claiming that beer is good for your health.

I’ll drink to that.