In my research into policies and recent legislation from all parties for the upcoming election, I stumbled across a rather worrying piece of legislation that was quietly pushed through parliament on Valentine’s Day 2018 - Financial Sector Legislation Amendment (Crisis Resolution Powers and Other Measures) Bill 2017. Apparently it was passed via a voice vote in the senate with only 7 senators present, which is a concern in itself when you consider it from a democratic process lens.

This legislation is a result of a push by international bodies to attempt to mediate a “domino effect” if large financial institutions such as banks fail, and is a reaction to the trillions of dollars the US government had to spend bailing out Lehman Brothers and the like. Whilst I have no wish to see major financial institutions fall over (don’t think anyone wants another Great Depression), the devil is in the detail.

In other jurisdictions where “bail-in” legislation has been enacted, monies that can be used to prop up the banks includes bank deposits made by the public (who are unsecured creditors of a bank). This has been explicitly written into the law in places such as New Zealand. Our government in a couple of rare statements on the matter say ours is a different case, as they try and assure us that our deposits can’t be used under our legislation. The problem however is that the legislation does not explicitly say that deposits can be used, nor does it say they cannot. Unfortunately my trust in both our banks and our politicians is such that unless it is stated unequivocally in the legislation, I am unwilling to take their word for it.

A statement I’ve seen on this matter from the Treasury Department that was quoted in the Australian Financial Review shows that it is a grey area:
“Suggestions in the submissions that these provisions will allow APRA to subordinate the interest of depositors in favour of financial system stability in a crisis are not a correct reading of the legislation,” Treasury said in its response to the questions on notice.

“The use of the word ‘instrument’ in paragraph (b) is intended to be wide enough to capture any type of security or debt instrument that could be included within the capital framework in the future. It is not the intention that a bank deposit would be an ‘instrument’ for these purposes.” 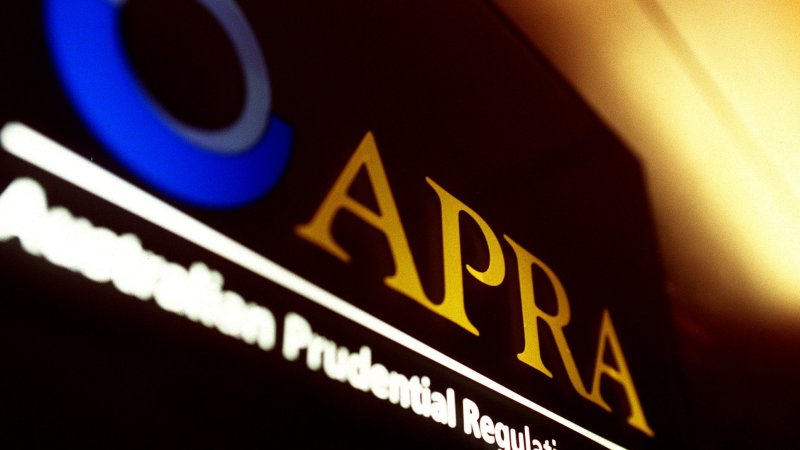 The RBA said a bill does not give APRA additional powers that could be used to the detriment of retail depositors.

I realise that it seems the CEC is the group that raised questions about this legislation and that they are definately a fringe group of the Australian political landscape, but sometimes even fringe groups can ask valid questions (and no, I am not a supporter of the CEC lol). When it comes to the law what the intention of the law is can sometimes be irrelevant. If the intention is that deposits are not covered by the term “other instruments” then surely it’s not hard for our politicians to draft an amendment that specifically states that deposits, or any portion thereof, cannot be forfeited to the banks to hold them up?

Now I know that some will say this is a doomsday scenario and that we’ll have greater problems if the banks fall over than losing our deposits, and to a certain extent I agree. My problem is that this regulation does not look like it only gets enacted if ALL banks are at risk of falling over, the way it’s drafted reads like it can be enacted if ANY bank is at risk of falling over. Some of you may also think that it’s safeguarded by the government’s deposit guarantee of $250k, however that guarantee only kicks in once a bank becomes insolvent. The new legislation kicks in before the bank becomes insolvent, thereby ensuring that the guarantee does not get triggered!

I sincerely hope I’m wrong in all this but I doubt it. There is no other reason for a government to slide something through so quietly in an empty senate chamber is because they want to hide something about the legislation. There does not seem to have been any debate that I heard of at the time, it wasn’t widely reported in the media that I saw (although I could have missed it), but maybe those of you out there who keep a closer eye on these types of things might be able to shed more light?

The media release by ScoMo at the time was short, sharp and light on detail. This is it on the treasury website:
http://sjm.ministers.treasury.gov.au/media-release/012-2018/

If referred this to GetUp in the hope they might also get involved in the issue.

This is the reason so many people from the Depression era do not trust banks and kept very little, if any, of their money in such institutions. Could this also be one of the reasons we are forced to put our salaries/pensions etc into accounts?