Australia’s weaker emission standards come at a huge cost to Australians. WHO’s conservative estimate of premature deaths in Australia due to air pollution is 4,316 in one year. Yet how much do our governments and health authorities communicate with us about the hazards of air pollution? Road accident fatalities by comparison were 1,141 in 2018 https://www.bitre.gov.au/statistics/safety/. Death rate due to air pollution is the tip of the iceberg of health impacts costing us billions, tremendous suffering and negative community wellbeing impacts. Air pollution is also adding to global warming and its impacts https://breathelife2030.org/the-issue/health-and-climate-impacts/. Is this factored into the cost of our products?? It’s not just the product users and their families who pay for this collateral damage. We now see commitments to protecting our community from secondhand cigarette smoke, but not other air pollution that is harmful at any level. There is a myth that most Australians experience clean air. WHO notes Melbourne’s fine particulate PM2.5 pollution is annually 2.6 times over the WHO recommended safer level https://breathelife2030.org/city-data-page/?city=16. And don’t be too chuffed if you’re living outside our cities and big towns. Local wood smoke pollution is a major health hazard adding to local diesel, fuel and other fine particulate PM2.5 all known to damage health accumulatively and kill, as they contribute to stroke, cardio-vascular disease and heart attack, lung disease and cancer https://www.youtube.com/watch?v=9lou_boMJlI https://woodsmokepollution.org/. Now dementia, brain function impairment, developmental disabilities and diabetes are implicated as being contributed to by air pollution http://woodsmoke.3sc.net/.

@BrendanMays Choice should be looking to indicate the broader health and environmental costs, sometimes much greater than we pay, of products. Or at least provide the information our governments and health authorities are failing to inform us about. Surely the Choice Community will be most concerned about the longevity and smooth running of the one thing they can’t replace with a new model - their body.

Thanks for the request @Hillsgal, I’ll be sure to pass this on to our investigations team

@Hillsgal, thanks for that considered post. Our problem is simple, as I somewhat flippantly called out in the Service thread…

Why so? Many European governments and the EU itself are not as impervious to science and the well being of their residents compared to our situation where a dollar in a pocket is paramount, and many in government wagged science classes and think because we have such a wide open unpopulated area it doesn’t matter. Thus it is easily ‘explicable’

I suggest at least a partial answer about Europe is the population density across the continent, where people live amongst each other without a Bourke let alone a Birdsville equivalent, plus their larger population. It is easy to rationalise away a large country with a small population’s impact, but it is not just on government that has pushed back on the problem, it is the voters who put those in power where they are. Enough are most interested in a dollar in their pockets and apparently secured maritime borders (although not so much secured airport borders)

Well done for raising emissions and pollution as you have!

The passing of any individual is a sobering moment, and cause for reflection. Estimates are always useful, and it is interesting to compare this with the greater picture. The abstract does illustrate the risks of modern technology and potential for hidden impacts! VolksWaggen were caught out seriously, for something that should never have occurred. Fortunately for VW perhaps they are not facing 1,200 claims for compensation in court and billion dollar payouts for each life lost. Although VW…

Funny about that population density argument. Here’s the WHO annual summary for
Melbourne PM2.5 (tiny particulates one of the most researched aspects of air pollution) with 2.6 x the WHO “safe” level of annual exposure (population over 5 million). Across the year this varies considerably due to cold air inversion trapping pollution close to the ground where we live, and the small number of wood stoves in winter. Just outside Melbourne where I live the lower vehicle pollution is counterbalanced by increasing wood smoke and open air burning.
https://breathelife2030.org/city-data-page/?city=16
The science says there is no safe level of PM2.5, and once some of these miniscule particles cross into the body e.g. the brain, we cannot expel them. With WHO stating an estimated 4,316 premature deaths each year in Australia due to air pollution, that’s around 12 deaths a day (a tiny part of the serious health impacts), it is clear politicians aren’t paying attention to the health statistics. Or the real costs.

While this is not strictly emissions standards type of post, it is about how pollution is passing to the foetal side of the placenta and may be affecting our unborn children. Researchers have found that carbon particulates have crossed the placental boundary that separates a mother’s circulatory system from her unborn child’s system.

From the article are these worrying points:

" The link between exposure to dirty air and increased miscarriages, premature births and low birth weights is well established. The research suggests the particles themselves may be the cause, not solely the inflammatory response the pollution produces in mothers"

The full article can be read at: 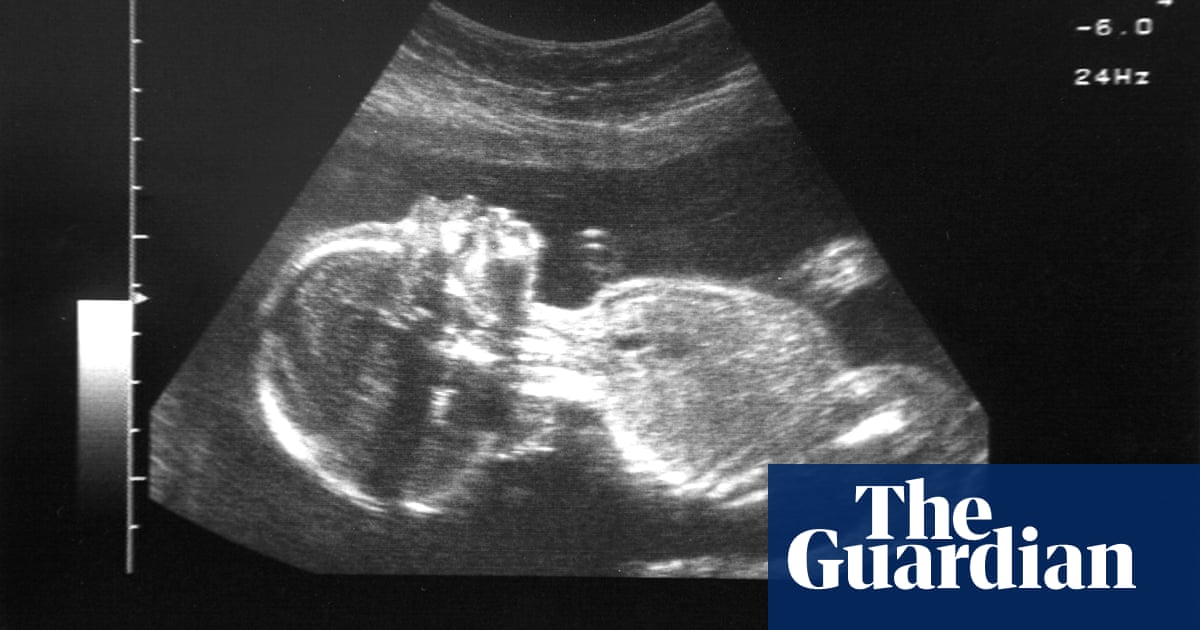 Air pollution particles found on foetal side of placentas – study

The report can currently be read at:

Perhaps because too many heads are in the sand and not focused on breathing healthy air, the very serious, multiple and cumulative impacts of air pollution on human health are not getting communicated and addressed sufficiently here in Australia, where comparison with worse off countries seems to be an excuse for inaction.

See these two brief videos from WHO and Unicef explaining some of the health impacts of fine particulate matter (PM2.5) from burning fuel (including gas which sends air pollution monitors high in kitchens, and wood which is much worse than our regulated vehicles)

Recent investigation indicates “she’ll be right” is not helping our kids, with no consideration given to high levels of air pollution in siting child care centres https://www.theage.com.au/national/victoria/why-are-we-building-childcare-centres-on-busy-main-roads-20190729-p52bq0.html

Our Australian Senate inquiry into ‘Impacts on health of air quality in Australia’ 2013, needs updating with current research, but is still highly informative about what has been acknowledged about our current situation, including why warning labels have not been placed on wood stoves (in whose interest was that?)
https://www.aph.gov.au/Parliamentary_Business/Committees/Senate/Community_Affairs/Completed_inquiries/2010-13/airquality/report/index

@BrendanMays, will Choice include information on air pollution hazard which should be informing everybody before they purchase and use any product that involves fuel combustion (including gas and wood)?

Is this for a new thread?