It’s barely two centuries since the fox and cat and … were brought to Australia. Hopefully there are some good news stories to follow?

The updated list means more than 10% of the 320 land mammals known to have lived in Australia in 1788 are extinct. 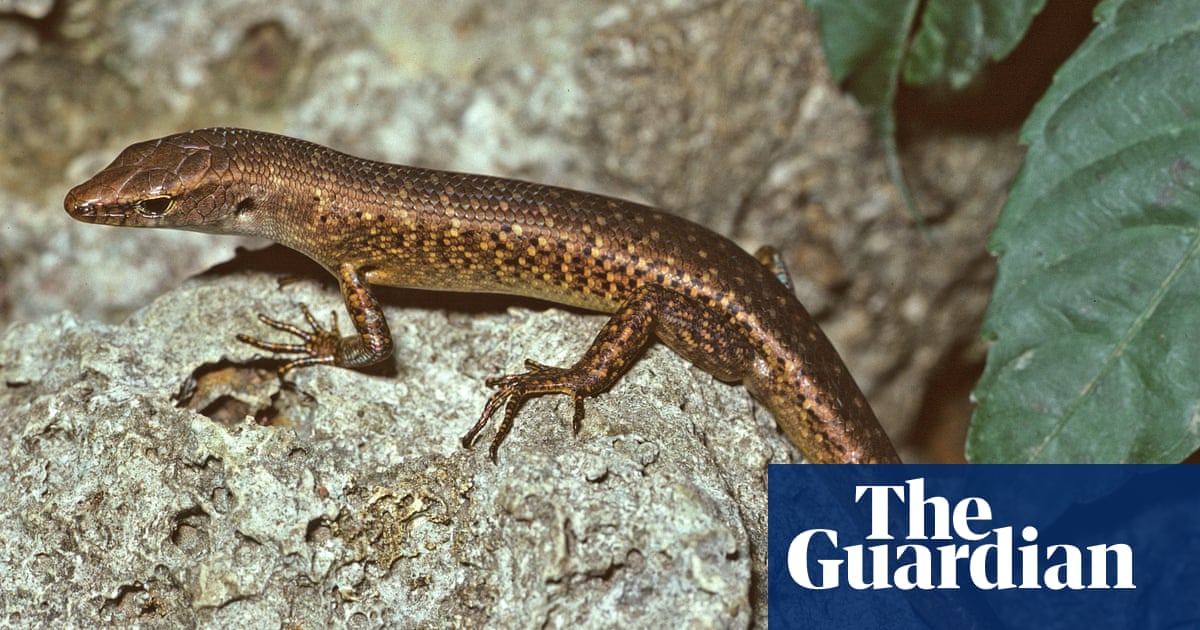 The species here are exposed as bycatch in bottom trawl fishing. They are also unique to Australia. 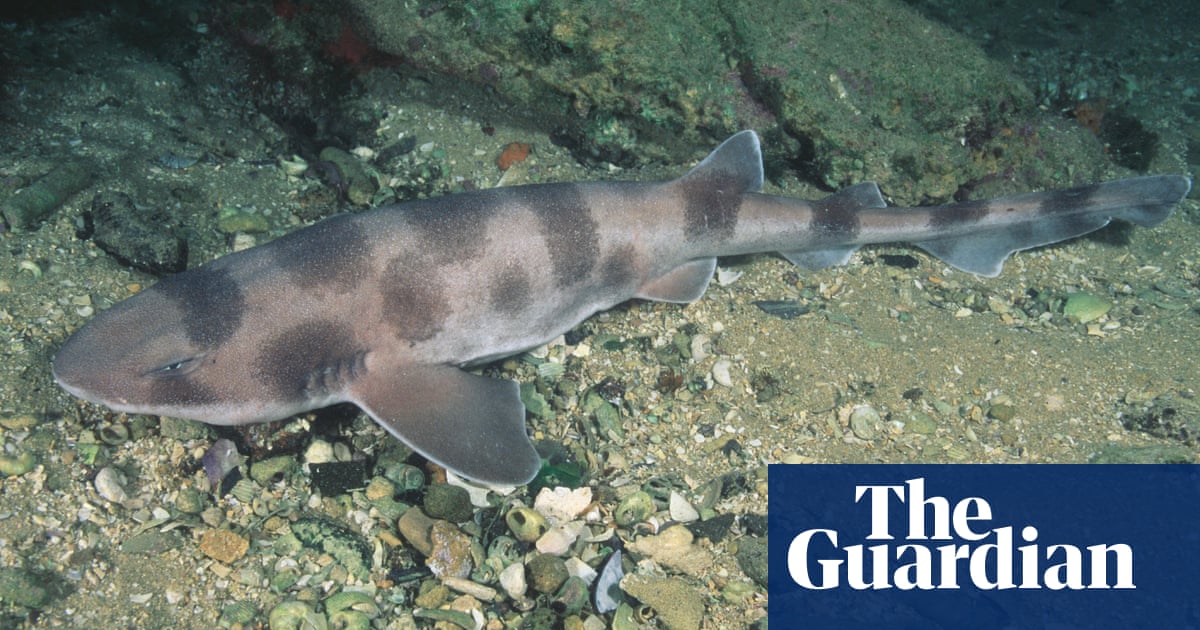 Urgent protections sought as report finds some species, which get caught in trawl nets, may never recover

Without passing judgement on whether bottom trawl fishing practices are good, bad or unsustainable -

The Guardian asked the assistant minister for forestry and fisheries, Senator Jonno Duniam, what the federal government would do to protect the species and if it would look at any of the report’s recommendations.

Duniam said in a statement: “Australia is a world leader in fisheries management, and the harvest of commercially targeted shark species in commonwealth fisheries is sustainable.

“Our government has a range of management measures to mitigate fishing impacts on non-targeted species.

“Consumers can be confident when buying Australian seafood that they are choosing high-quality fish from well-managed and sustainable Australian fisheries.”

We are at near risk of loosing more than 10% of our frogs/diversity in the next 20 years, IE by 2040 and 10 years before the 2050 target for zero carbon targets we have been unable to agree to.

In the report there is a handy map of the areas of Australia where the 26 threatened species exist. Australia has more than 240 species of frogs. Many of the 26 at threat species are found in the wet tropics of North Qld including the Daintree, and no where else. Hopefully there is no need to join the dots, or suggest how much more of Australia’s diversity and natural attributes are at risk.

We’ve identified three frog species very likely to already be extinct. Another four species on our list are still surviving, but not likely to make it to 2040 without help.

The science of the survival of native species is very easy to follow and understand.
Provide habitat that provides safety, shelter, a food source, somewhere to breed and raise a family, and a connection to others, and all will be good.

It’s as much a list of human needs as it is one about nature and most living species.

For the average politician, it’s obviously not so easy to follow and understand.

Destroying vegetation along fences and roads could worsen our extinction...

Under a new code, rural landholders in NSW will be allowed to clear up to 25 metres of land outside their property boundary. This will be devastating for the wildlife that live or migrate there.

Native wildlife does not vote or donate.
Arguing fire risk and treating the symptom rather than delivering a cure?
No need to visit the optometrists to diagnose miopia.

With the media ‘blitzkrieg’ arising from the plans opening up with Covid or going nuclear on naval assets other items slip quietly through the cycle. Christian Porter’s future has also seen a bit of a run. The uncertain prospects of one politician appear to be more worthy than the likely extinction of hundreds of endangered species. 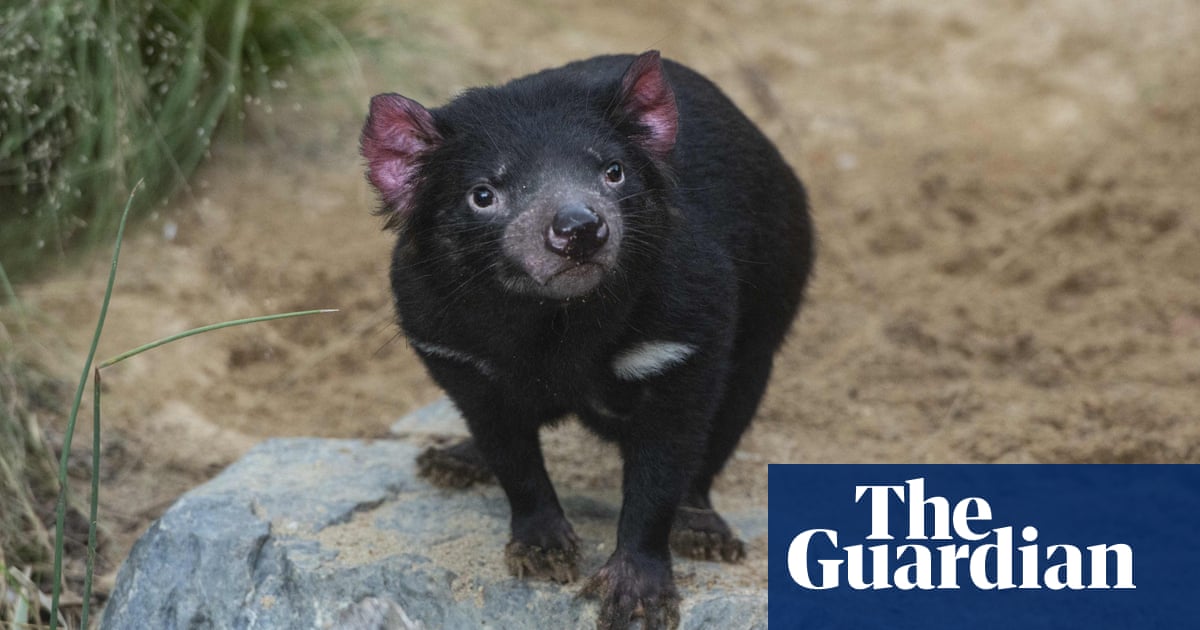 Coalition proposes to scrap recovery plans for 200 endangered species and...

Porter is replaceable.
Our natural environment is not.

It’s all about the bottom line?
Few read far enough down the page to find it!

A great many stop at their pocketbooks and identified who they consider ‘better economic managers’ long ago, and nothing will change their minds. Consider the ALP’s and Swans’s performance during the GFC versus the Coalition and Costello’s during one of the greatest global economic surges ever. The former, dismissed by many, required more skill than the latter, but the latter is held as ‘the gold standard’ and the broader electorate bought into it.

Back to nature. Creatures are not voters and pollies know it. Voters care more for their next meal than about the extinction of a species. I doubt that will change.

Voters care more for their next meal than about the extinction of a species.