We’ve updated our antivirus software buying guide (free), which includes some need to know info about using anti-virus software, tips for protecting your computer and a jargon buster.

We have also reviewed anti-virus software for desktops and mobile phones (member content).

Have a question about anti-virus software? Ask us in the comments below. 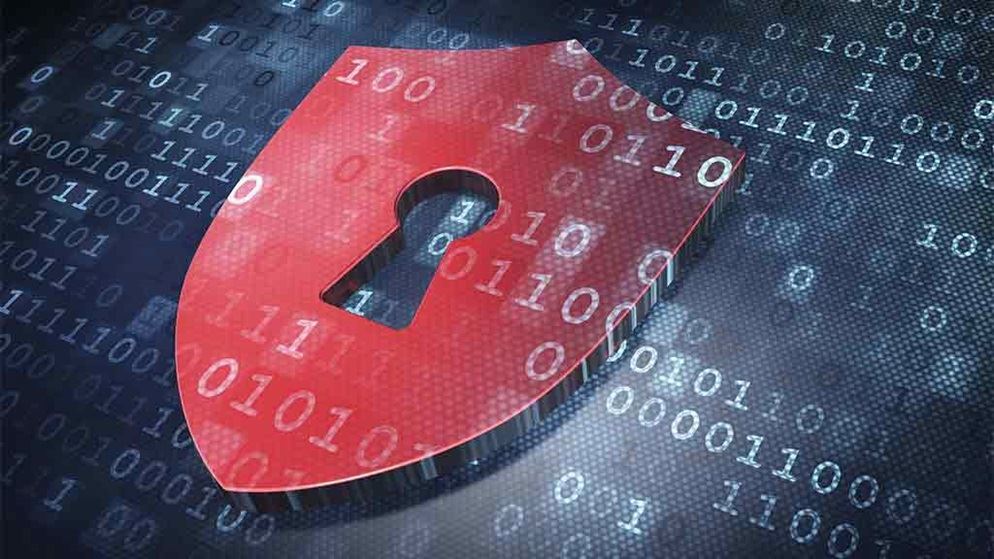 We use Sophos Home, mainly because I can remotely keep track of all the laptops and computers in the household and the kids don’t need to worry about it all. There are no hidden charges to unlock any of the features as it’s fully functional from the moment it’s installed. Best part is, it’s free! It does require an Internet connection for the remote operational part of it though.

I also see that some now offer guarantees in relation to their performance, like Norton.

We use Norton and have a multi-device version installed on desktops and tablets…and on ours and parents devices. Making it cost effective.

Elderly parents find it difficult to maintain antivirus on their devices so we can renew annual licences/maintain easily this way without their involvement/unnecessary confusion or frustrations.

Have used McFees but remove it as it conflicted with some software. Haven’t has the same problems with Norton.

I’m a bit sceptical about the Android Anti-virus tests to be honest.

If you look at an operating systems like Android and iOS, it’s not comparable with Windows, Linux or Mac. All the apps including the AV it self is run inside a sandbox. So the AV apps cannot do things such as listening to network traffic, full file system scans, etc. So AVs on mobile devices are not effective.

The malware detection mechanisms used by these mobile AVs are pretty rudimentary. If the Malware is slightly modified, most of them would fail to detect it. So I’m but sceptical about the 100% detection rate.

Please have a look at this research: http://www.linkality.org/res/uploads/042013-Technical-Report-Android-Virus-Test.pdf

I think it’s hard not to be skeptical when it comes to these things @dds. For me personally, I treat every ‘certainty’ in life as a maximum of 99.9%

I’m also aware there has been some debate about the usefulness of AV apps over the years as you have alluded, and thanks for the link as well, that made for interesting reading.

I spoke to the author of this test @SteveDuncombe regarding your comment, and he had some additional info to pass on the mobile anti-virus apps issue that I thought would be of interest:

CHOICE use the specialist external test lab AV-test.org for the mobile software results. This lab is one of the premier test labs worldwide.

It’s correct that Android OS apps do run in a sandbox, so theoretically they are safe and don’t communicate between or affect each other. However, in reality, malware can still proliferate for several reasons. For detailed coverage I would refer you to the following Android Authority article “How secure is Android?” which covers it in detail.

The following is a quick summary of the issues. This article quotes Google saying “like all security features, the Application Sandbox is not unbreakable." The article then explains how security can be weakened in several ways:

* Rooting - providing root user access to the device (called rooting) increases the security exposure to malicious applications and potential application flaws. This can be user-initiated or it can actually be done by malware without the user’s knowledge.

* Giving privileges - “for an app to be malicious it doesn’t need to have access to the deeper levels of the OS. If an unsuspecting user installs a malicious app which sends premium rate SMS messages and the user granted those privileges to the app when it’s installed, then the malware has successfully been installed without breaking any of the security.”

* Compromised apps - “some malware actually comes with root exploits built-in. This means that when the app is installed it actually roots the device (without the user knowing) and by-passes all the system security.”

I’m not trying to convince anyone one way or another though, and I’d be interested more views on the topic.

The Norton mobile security app has limited functionality compared to the pc version. It is limited to:

It doesn’t scan for viruses or have real time protection.

I have been using Avast (free) for the last 6 months or so (on the recommendation of PC Tech & Authority). I have found it slows my Windows 10 laptop down significantly for periods of time, and conflict with some apps.

It is also is intrusive: routinely offering me tests that are only available on the paid version; do I wish to upgrade? Also regular pop-ups informing me of the astounding paid apps functionality.

So far, it hasn’t blocked anything. This could be more luck than anything.

I can’t recommend it.

Try Bitdefender Free, it is fairly light on resources or have a look at Avira Free version.

Bitdefender free is pretty good. I had a bitdefender subscription for a few years but then went to free; there were features that got my ire including false positives that were not addressed quickly and literally killed some software updates for paid programs over months; I have been using Panda free for more than a year now with no worries.

I have uninstalled Avast, and am installing Avira (doesn’t change Chrome like AVG and has less system impact too apparently).

If that is not to my liking, I will move along the alphabet to the Bs

Thanks for your feedback.

One of the metrics I have seen rated for free AVs is the intrusiveness and regularity of the vendor’s sales and marketing programs. May Avira be in a good place.

As a general observation, next round of evaluations, could you please include as a separate line item how easy it is to uninstall and/or reinstall the products.

Some packages want to hunker down for the duration, and spread tentacles all through the system requiring special files to remove them, instead of being able to use windows add/remove programs uninstallation.

I use Revo Unistaller when I think a program may be an offender.

Appreciate your suggestion. I have actually used Revo Uninstaller over the past few days trying to untangle things in the bowels of my system.

While I am no expert, I am a long-time computer user (25+ years) and have been using Comodo Internet Security and Malwarebytes (both free versions) for some years now. I find them to be perfect for my needs (a laptop on a home wireless network).

CIS automatically checks for, downloads and installs updates when the computer starts (mine is shut down overnight) and, as well as being on watch for viruses, will warn if a program or file is about to access an executable file or make other changes that could be a risk. It will also offer to ‘sandbox’ any programs you install that don’t have a secure signature attached, although you can choose to do this to any program installation.

Malwarebytes is considered by a large percentage of professionals in IT to be one of the better malware detection programs. There is no ‘real-time’ protection with the free program and you have to tell it to download updates but I only use it once a week or so as a back-up check to CIS and the following program (WinPatrol).

I also use WinPatrol, an AntiRansom, AntiMalware, Zero-Day Threat Protection for Home. I pay for this one and since using these three programmes have so far (knock on wood) been free of any viruses, malware or phishing attacks.

Thank you I have now installed one of Choice’s recommended aps on my phone.

How to avoid malware, keep your online accounts safe, and protect yourself from other disasters. - Free Course

This is very interesting. I use Avast and Malwarebytes, the free versions of both and haven’t seen any marked difference in what they find when they do their scanning. I don’t seem to be having any problems but I’m following this discussion carefully.

I think it’s hard not to be skeptical when it comes to these things @dds. For me personally, I treat every ‘certainty’ in life as a maximum of 99.9%

I’m also aware there has been some debate about the usefulness of AV apps over the years as you have alluded, and thanks for the link as well, that made for interesting reading.[…]

And here’s me thinking ‘death’ and ‘tax’ at 100% certainty, everything else at 0% and be pleasantly surprised if >0%. Realist I call it, but I’ve been called worse

Re Android - which does sit on a custom Linux kernel under the hood - does have it’s issues. While I run Avast on mine, I’ve also unlocked the bootloader and run custom roms (cyanogenmod, now lineage) so I roughly expect my device availability to be equal to my level of care/skepticism when installing apps or visiting sites, or zero

Same for Windows, Mac, whatever. Always had to chuckle at people who said Macs don’t get compromised - they have for decades, since the (then ‘non-Unix’) OS was called ‘System Software’ long before it was known as MacOS let alone MacOSX.

I’m not sure I know anyone who can honestly say they have never lost data. A tested backup regime is my insurance, and still not fail-safe - but tested regularly. Possibly worth an article at some point …

A few years back a salesman tried to sell “us” a storage system that could never lose data under any circumstances save for acts of war. I asked the salesman if he could arrange a contract granting his company to us if we lost data during the product’s contracted lifetime. You can guess how that ended