An article warning consumers to avoid Viagogo like the plague. 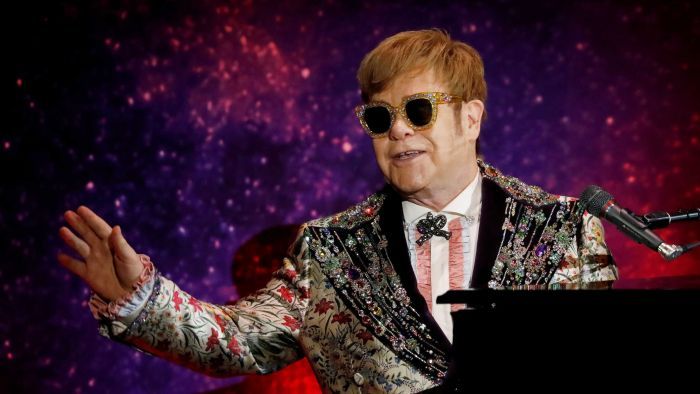 SA's consumer affairs watchdog is investigating Viagogo over claims 200 fans were turned away from British pop legend Elton John's most recent gig because they were sold fake tickets.

When it was first announced that Elton John was going to do a concert in Cairns in 2017, my wife immediately wanted to book tickets, so I Googled it and the first hit was for Viagogo which I had never heard of.

Fortunately, I researched further and found out that they are nothing more than a bunch of scamming charlatans, and I found the official website for booking pre-registrations with Chugg Entertainment.

This bunch of charlatans would sell their own mother if they actually had one.

We referred Viagogo to the ACCC in 2017 which lead to a federal court case. In April 2019 they found that Viagogo had long been making false or misleading representations and engaging in conduct that was likely to mislead the public.

Unfortunately, we’ve noticed Viagogo has reemerged on Google after being banned from advertising on their search engine. CHOICE and the ACCC are strongly advising people to stay clear of Viagogo. 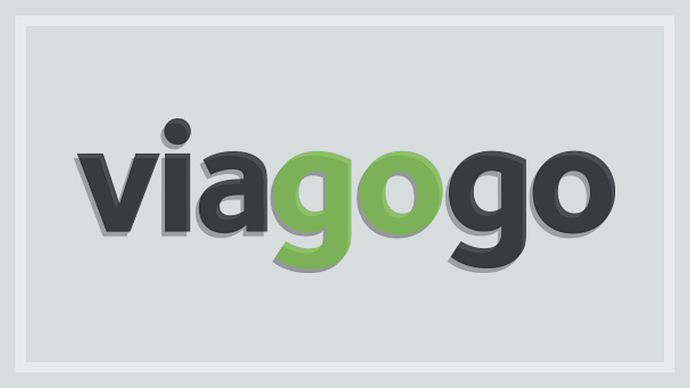 Viagogo back on Google but up to its old tricks  - CHOICE

Google has let Viagogo back on the search engine despite the ticket reseller's lack of price transparency, last-minute changes of currency on prices and pressure-selling.

Viagogo has received their comeuppance at last.

Ticket reseller Viagogo fined $7 million for misleading Australians on an...

Viagogo is fined $7 million in the Federal Court for misleading Australian consumers with Google advertisements, added fees and claims about the scarcity of tickets.

Viagogo has received their comeuppance at last. 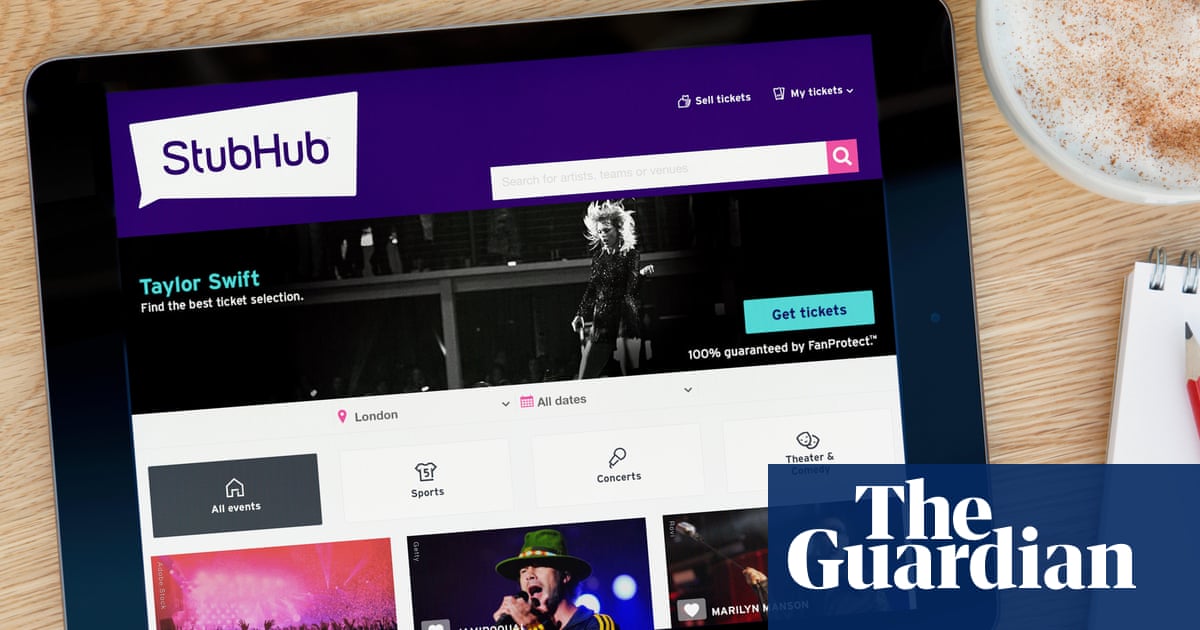 Who would have thought a Swiss company could be so unreliable?
It all started to unwind when the Swatch came out.