An article regarding an alleged scammer who stole billions of dollare being caught. 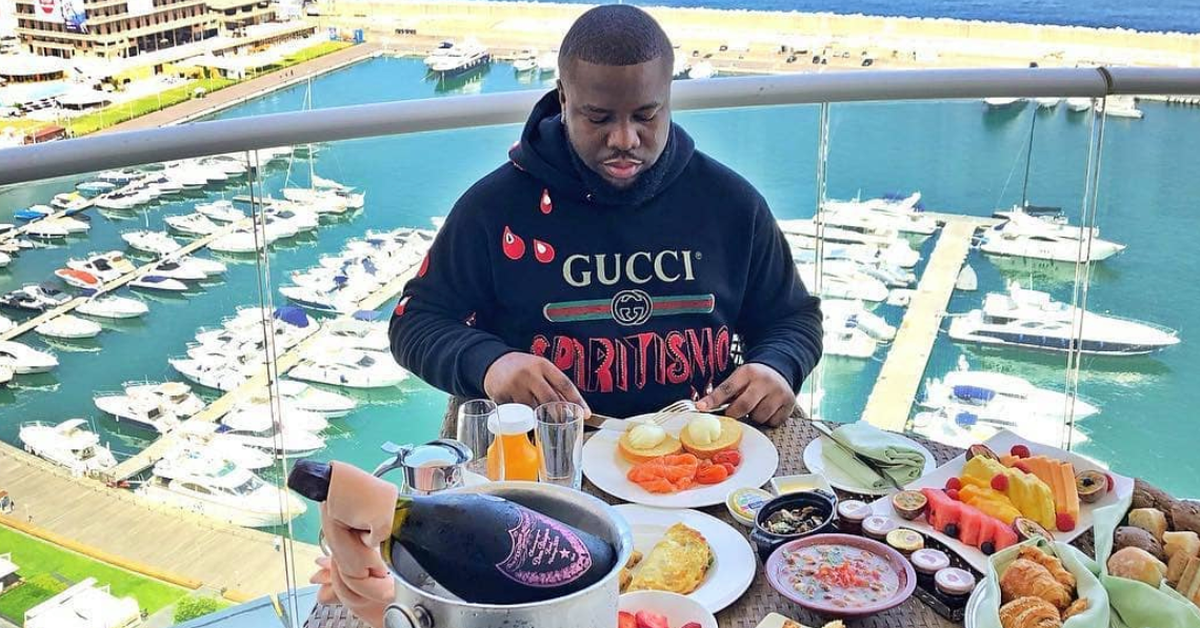 Rich Instagrammer arrested after posts reveal where money came from

Shock. Horror. His defence lawyer claims that his arrest is a “kidnapping”.

alleged scammer who stole billions of dollare being caught

So we should all be grateful?

That Instagram, SnapChat and this guys Apple correspondence is insecure, at least as far as the FBI’s needs are concerned.

His defence lawyer claims that his arrest is a “kidnapping”.

United Arab Emirates investigators swooped into his Dubai apartment, arrested him and handed him over to FBI agents, who flew him to Chicago

Dubai handed him to the United States with “no legal proceedings whatsoever.”

I have no idea what the extradition arrangements are between the UAE and the US but if the above description is accurate it does sound shonky as (no matter how much of a scammer and criminal scum this guy might be). If the case is as good as the US government says then there should be no problem winning extradition.

I think part of the problem is that the alleged scammer is not a citizen of the UAE. So the UAE government is happy to render him without due process, knowing that there won’t be any real blowback for having done so. He probably should have lived his high life in Europe somewhere, where he would at least have got a fair extradition hearing - even if the end result would be the same.

He probably should have lived his high life in Europe somewhere,

Or stayed in Nigeria with all the other Nigerian scammers. Not much risk of being extradited from there although the lifestyle might not be as fancy.

Not much risk of being extradited from there

You’ve checked whether Nigeria has an extradition treaty with the US??

I looked into this some more. It appears that the UAE has no extradition treaty with the US. Instead, the UAE expelled the alleged scammer (as a non-citizen they may be entitled to do this). However it is obviously highly irregular that he was expelled to the US, since a non-citizen would normally be expelled (deported) to his country of citizenship (in this case Nigeria).

So it seems that certain governments are using this as a loophole, in order to perform rendition.