Alintagas is Chinese owned; are any gas providers Australian?

Putting the data safety issue to one side, that Alintagas is currently in the media about, I was surprised to find out it is now Chinese owned.

For me that it sufficent grounds to switch to another provider. However, it begs the question are any gas providers Australian owned?

Canstar has a page on ownership. Clicking through provides revenue for Canstar but you do not need to click, just scroll down to the table.

One bit to consider is that it is established that Australian companies will sell out to anyone if the price is right, so seeking an Australian provider could be a regular activity. Also note that ownership as a metric by itself does not equate to good prices or good service, so if and when you change be careful not to unintentionally do the equivalent of self-harm.

Find out which energy companies are really Australian-owned & which are backed by overseas investors. You might be surprised at Canstar Blue.

Thank you for the Canstar details, I shall follow that up. AlintaGas is possibly more significant for us in WA, as its origin was the WA state owned gas supply organisation, until sold in 2001, so I expect the vast majority of us in the West are still their customers, ie, Australian loyalty.

I find it strange that particularly over East, this fetish about Electricity and Gas price, whereas most household spend a far more on petrol for the many cars they have, and seldom talk about its price changes that seem far more significant. In WA we have the fantastic Fuelwatch system that no one over East seems to understand including Choice.

most household spend a far more on petrol for the many cars they have, and seldom talk about its price changes that seem far more significant.

You might not notice our ‘out Eastern’ discussions, but.

I live in the Southern Highlands, NSW. How come the price of petrol at BP & Shell in Bowral is always far in access of that charged in Sydney (Sydney is about 100kms away)?- Yet the price at independent petrol retailers in locations nearby always matches the Sydney price. Can we have an investigative report on this subject in a future issue of CHOICE, please?

find it strange that particularly over East

Alinta Energy and the Queensland Government have partnered up to offer Queenslanders cheaper electricity in attempt to reign in power prices.

we included FuelWatch in our recent fuel price app comparison. Is there something in particular that you would have liked us to cover (apart from not being able to afford to travel to WA to test its accuracy) ? Do you feel it differs significantly from the other state/territory price databases, eg NSW FuelCheck, MyFuel NT ? 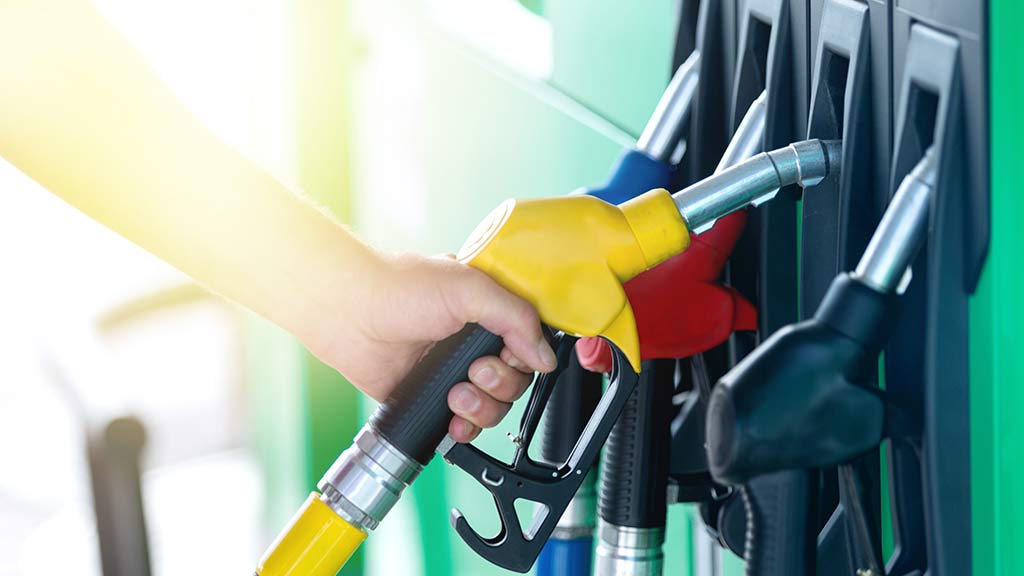 How to save money on fuel - CHOICE

If you're looking for cheap petrol, price comparison apps like FuelCheck and MotorMouth, finding the low point in price cycles and fuel-efficient driving can all help you save money on fuel costs.

Momentum energy is Australian owned, had no issues with them, been with them
for quite a few years now.