Getting back to the original topic about current energy price rises, it might be interesting to see what default market offers have been made by the Energy retailers to forum members. This is one from Origin for Brisbane:

An article regarding the NEM and electricity prices. 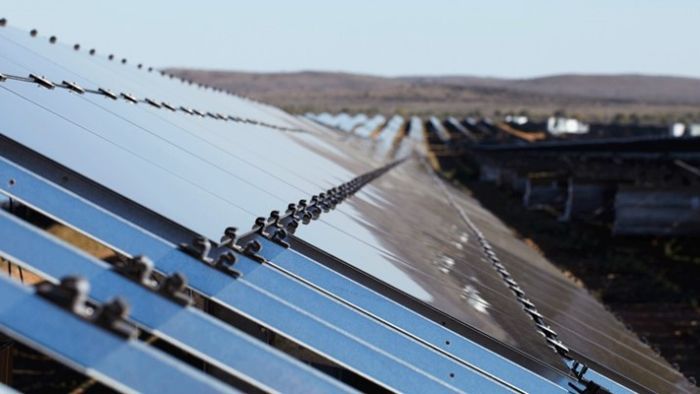 As power prices crash below zero, don't expect it to show up on your power bill

When power prices recently plunged as low as they can go, generators were hurting but households weren't enjoying it either. What is the market telling us about the state of electricity generation?

It appears the ABC headline can be interpreted two different ways.

Looking at the detail in the report might offer a different understanding?

Firstly the report is looking at the wholesale market rate (cost of generation). This is approx one third only of the average electricity bill!

The second consideration is that for coal fired generation the overall costs of operation are not linear. This is due to the inherent design of the plant that is aligned to constant load while daily demand varies. The report considers how solar PV is affecting one part only of the daily demand cycle, and how the NEM market pricing is structured.

The complexity of the discussion is evident in the following graph from the ABC report. 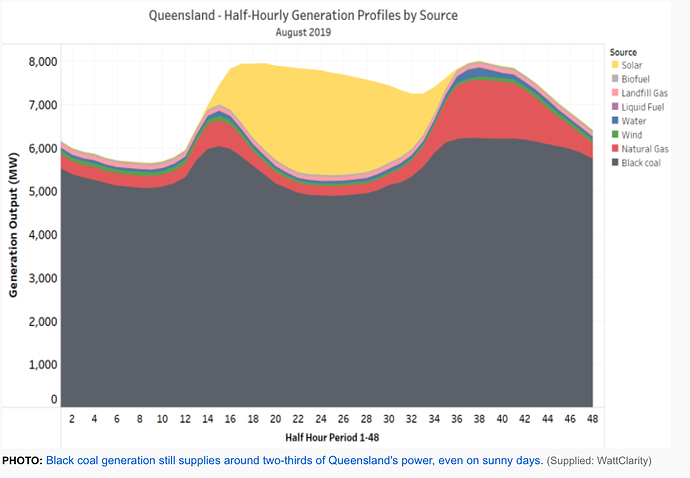 P.s.
As a separate discussion point from the complex market pricing in the ABC report.
While for the Qld example, black coal power still has peaks in the morning and evening, it is the red graphic that is also a significant provider of peak power for August. Red represents natural gas generation, which is very expensive compared to coal.

Renewables such as Solar PV need the support of large scale pumped storage, grid sized batteries, and increased residential distributed battery storage to substitute for as much of the daily peak demand. Although any benefits of further investment and development in these remain some time off.

From what I understand, it isn’t about the price but ability to provide rapid network support.

Natural Gas has a very different generation profile to coal. Coal it is very difficult to have fast ramp up and ramp down of generation.

It would possibly be concerning if there was no gas generation as it could indicate that there may be a over-generation event and there was a likelihood that different generation types are removed from supply to the network. This could include coal fired generation where coal is burnt, but no electricity is exported onto the grid from the generators (not an efficient outcome).

These are the most expensive form of network storage and are very expensive compared to hydro storage…which is currently the first level storage being adopted.

As indicated in another thread, if battery storage for excess renewable generation was only used to support the grid in times where there was a generation deficit, the average consumer electricity bills would go through the roof. There have been costs such as $1.5T to maintain current reliability standards (or around $10K/yr per household) and to meet future electricity demands (inc. when electricity replaces.traditional fossil fuel uses).

Pity the consumer trying to make sense of it all. Audrey Zibelman (Australian Energy Market Operator CEO) has compared running the grid of the future to conducting an orchestra. It’s complicated. We’re in transition, which only compounds the complexity.

At present, we have:

On top of all this, our energy pricing is still more appropriate to the twentieth century than the 21st.

On top of all this, our energy pricing is still more appropriate to the twentieth century than the 21st.

Yep, and it only needs 600 pages to explain it, although the short version has been noted in our discussion previously.

A 600 plus page report on the National Electricity Market does not auger well for the electricity industry. 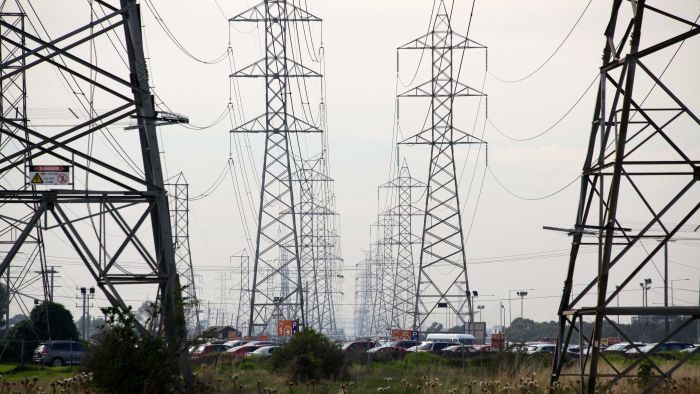 Why are we paying so much more for electricity? A 600-page report has some…

I think I almost understand, but I could be wrong: 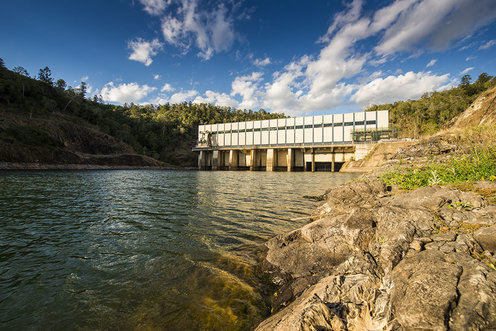 Queensland’s negative prices, and the failure to switch on the country’s biggest “battery”, brings back memories of a very fat man in a restaurant in Monty Python’s Me…

So, here we have a remarkable picture where high wholesale power prices, often engineered, are used as an argument against wind and solar and the need for more back-up capacity, and negative prices are then used as an argument for changes to system design to reward the coal and gas generators.

I think I almost understand, but I could be wrong:

The ACCC was more direct.

The NEM is designed to allow higher prices!

June 2018. So little has changed, although Snowy 2 has now had the support of two consecutive Prime Ministers. Well sort of. 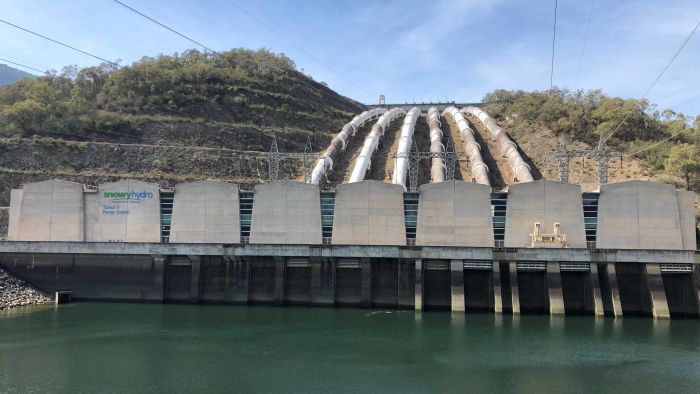 Snowy 2.0 gets $1.38 billion and approval for initial work to begin

The Government says the business case stacks up and has given Snowy Hydro permission to proceed to the early works stage along with a commitment of up to $1.36 billion for the project.

However, as is evident in the previous post, and from the ACCC assessment, the current NEM pricing mechanism fails to deliver lower power costs for consumers.

The NEM is designed to allow higher prices!

As ACCC indicated, higher prices usually encourage more investment in supply (generation). Such model fits the well established supply, demand and cost curves taught to first year economic students. This curve generally exists where there is free and open markets, and where there is a demand and supply of a particular goods/service.

What is also taught is that intervention within the free market by government (or say business) impacts on the curve and its relationships, thus potentially biasing the curve in the particular direction of the interaction/intervention.

In the case of electricity and more so in recent times, there has been both government and business intervention in the electricity market such that increased prices (through supply not meeting demand or through externalities) has not resulted in investment to increase supply (generation).

n the case of electricity and more so in recent times, there has been both government and business intervention in the electricity market such that increased prices

That ACCC attributed increased prices as primarily due to ‘policy failures’, which in hindsight have been more about governments not taking action, rather than decisive market interference by government.

‘Business intervention’, is that not the free market exercising it’s will?

Reducing electricity security and supply so that it leads to increased prices, is not the way to run an essential service. How high does the cost of supply need to climb before the market responds? And for electrical supply the lead times for new investment, design and approval and construction are significant.

P.s.
Without a price on carbon or legislated controls over emissions, what would the free market deliver? And assuming government assures the free market of a 50 year economic and profitable future for any new investment? Would it the path forward be more about policy, to which the market is still free to respond?

‘Business intervention’, is that not the free market exercising it’s will?

Yes, in a true market, but the electricity sector is not a true market as it is dominated by a limited number of players, cost of entry is very high (which prevent new participants) and the players which are there, can easily affect the market by their actions.

ACCC attributed increased prices as primarily due to ‘policy failures’, which in hindsight have been more about governments not taking action,

I suggest it isn’t about not taking action, but the policy direction of government changing like the wind (which includes both previous LNP and APL governments).

Energy investment is for the long term and not a 3 year election cycle.

more about governments not taking action, rather than decisive market interference 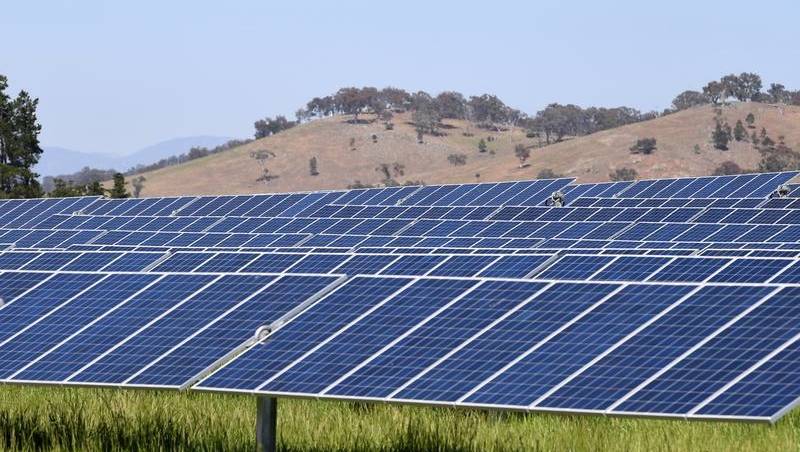 A senior Labor figure wants Australia to discuss the elephant in the room - a carbon price. In a speech to parliament on Wednesday Joel Fitzgibbon pointed out...

a lack of federal energy policy certainty and the combination of a range of regulatory challenges mean that investment confidence in large-scale renewable energy and the accompanying energy storage is fragile.

with last week’s “good news” that the 2020 large-scale Renewable Energy Target (RET) would be met, has come the bad news that there is now no energy and climate policy to replace it. 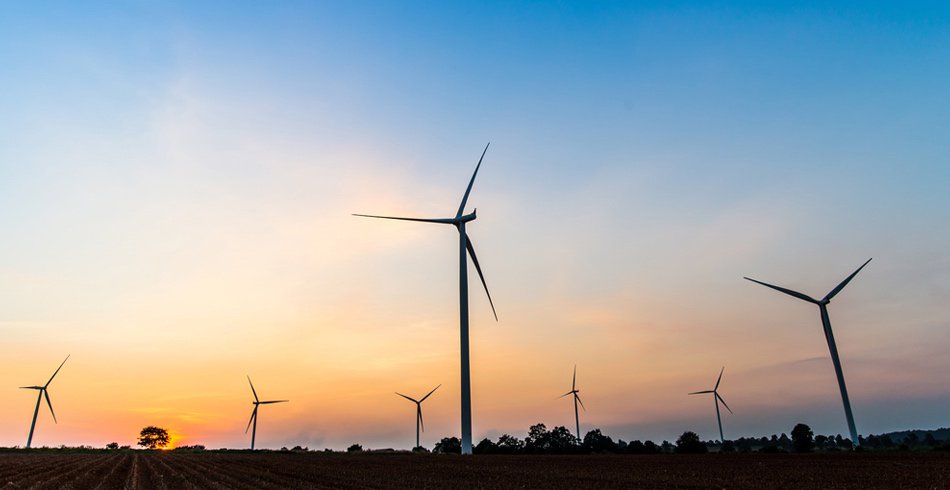 In SA the following project along with other proposed systems may help to keep prices and supply more stable: 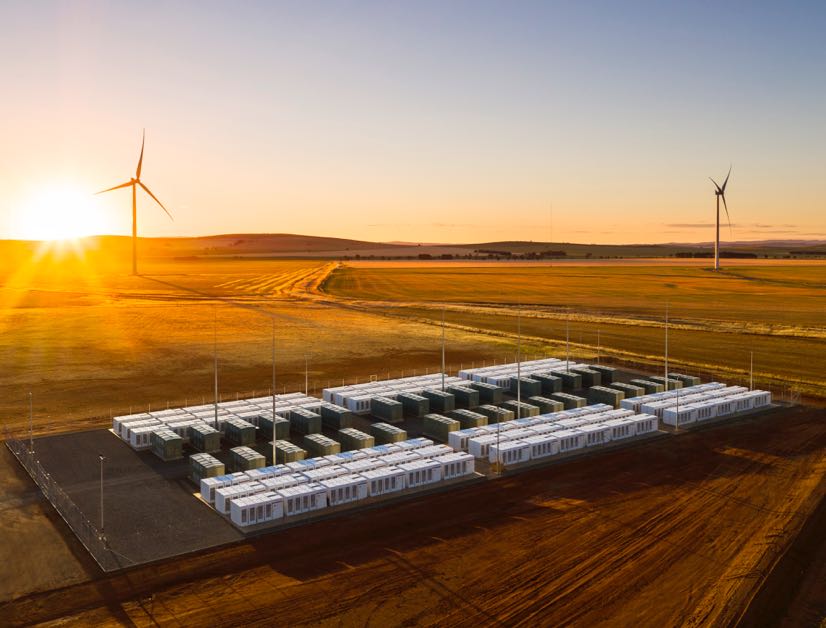 An article regarding the Federal Government introducing their “big stick” legislation in the parliament today. The government's revived proposal that threatens to break up power companies that are found to be raising prices unfairly has been introduced to parliament.

Yeah from the articles and reports on current affairs eg Drum this legislation will not work very well. I feel that it’s a bit of noise so the Government can look like they are for the citizens when in fact it produces that noise but no other effect.

Maybe a bit off-topic, but one way to reduce power prices:

… it is the final scenario – also called the “200% Renewable Scenario” – that catches the eye, for its modelling of a renewable energy roll-out that goes “far beyond” current electricity demand, driving down costs of technologies and taking power prices along for the ride.

Geoscience Australia says, our solar resource alone is 10,000 times demand, so why not? 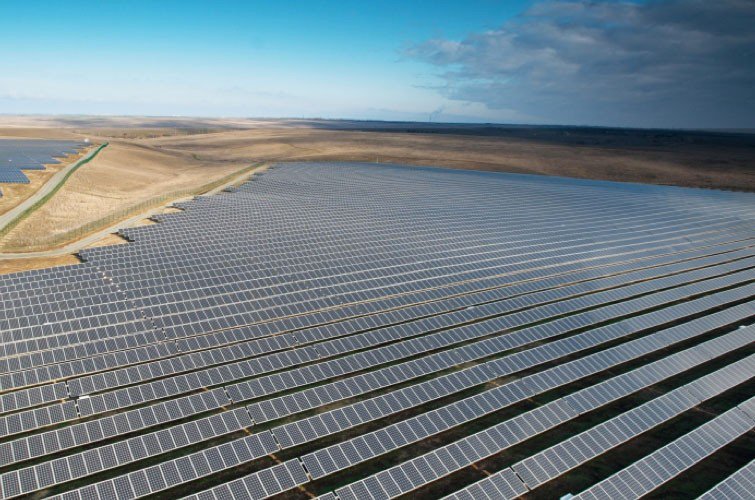 our solar resource alone is 10,000 times demand, so why not?

I see supply and demand charts but but I don’t see any with dollars. How would you get anybody to pay for capital cost of the excess production and building the hydrogen ships unless there is good prospects of a return?

Don’t get me wrong, I would love to see some of the forecasts in RenewEconomy come about but the problem with zealots is they tend to get very excited with only half the picture. 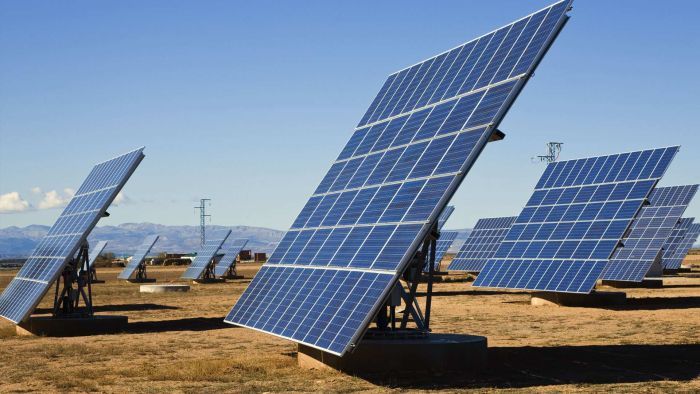 Energy commission says the grid has hit peak solar, and time is running out...

Customers should be charged less when demand for electricity is low, the Federal Government's energy advisor says.

Ergon very conveniently failed to show the old FIT on their webpage so as to try to try to avoid consumers seeing how much they are being ripped off but had the termerity to state this.

“If you receive the solar feed-in tariff, this will decrease slightly from 9.4 cents to 7.8 cents to reflect a reduction in wholesale energy costs.”

If Ergon seriously considers that a decrease of 16.3% is a slight decrease, then little wonder electricity prices are out of control.

decrease slightly from 9.4 cents to 7.8 cents to reflect a reduction in wholesale energy costs.

They are possibly right. about the reduction to reflect current wholesale spot prices.

And then they resell the FIT as “green power” at 10% more than the standard retail prices.

And they have the temerity to describe 16.4% as a slight decrease.

They obviously have had too many years of massive price increases which they tried to claim were only small.