Do you buy branded milk from the supermarket to support farmers?

An article regarding upward pressure on farm gate milk prices. 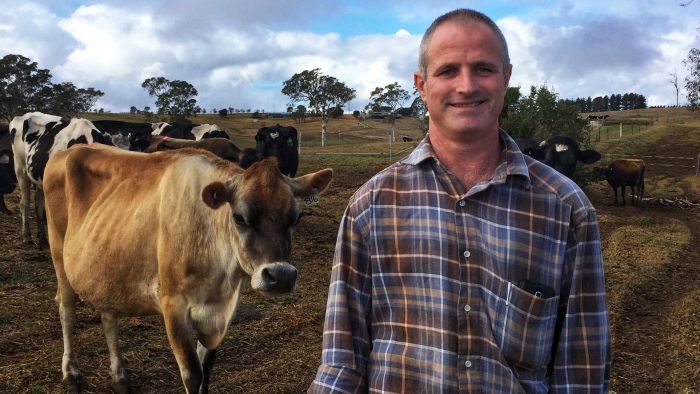 For the first time, dairy farmers in the Bega Valley could have the opportunity to supply the fresh milk market as Lactalis and Saputo look to secure new suppliers.

Hopefully it will result in fair prices for diry farmers.

An article regarding the collapsing dairy industry with calls for a minimum retail milk price of $1.50 a litre. 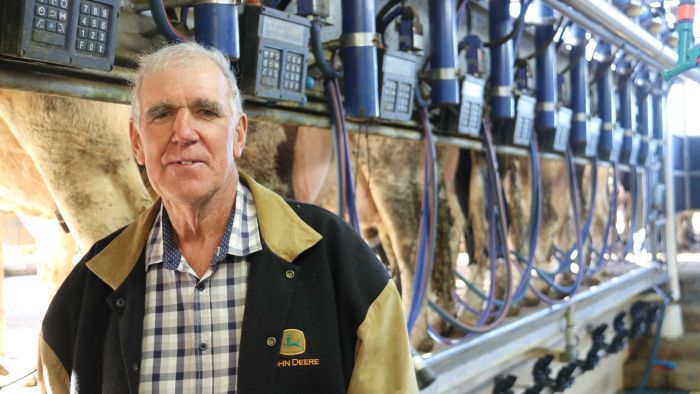 A Queensland dairy farmer says the only way the industry will survive is if people pay $1.50 a litre, with production costs skyrocketing in the drought.

With around 80% of the Australian dairy farms already gone, it may be a case of either $1.50 a litre milk or no fresh milk at all.

It would be great if a lot or significant part of that $1.50 got to the farmers but with my jaded eye on it I am guessing it won’t matter how much you pay that the farm gate isn’t going to see the needed flow of money back to them. If they were Co-op owned production/processing plants eg like NORCO then sure the money would get back but most are not and that money will just make a middle man richer and the farmer will still go broke. What needs to happen is to regulate it such that a farmer is not at the mercy of the processor and that they get a fair portion of the selling price.

Now if we could only get every departing tourist to do this, we could revive the dairy industry. 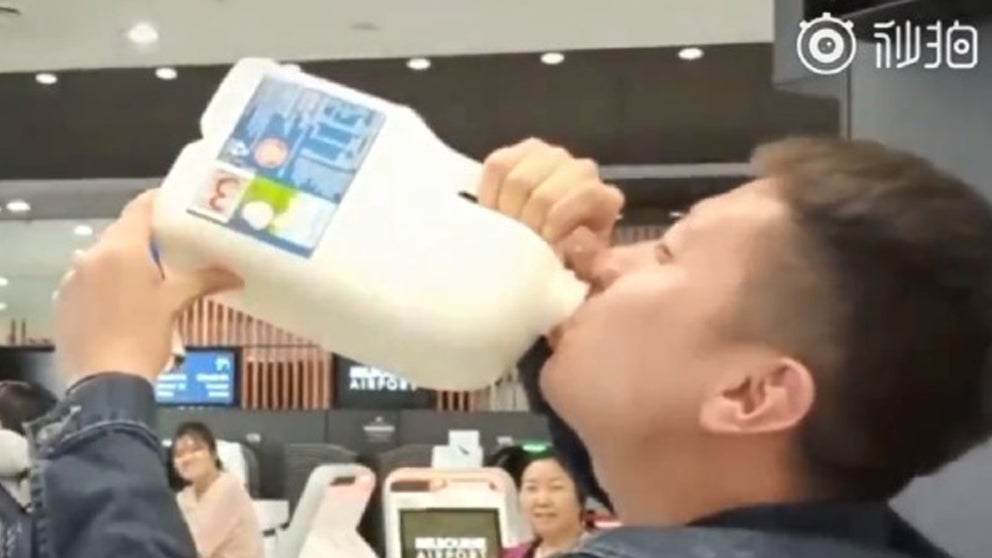 Here's something you don't see every day.

An article regarding dairy farmers stating that they are not receiving anything from the recent supermarket milk price increases.

You're paying more for milk but is any of it going to farmers?

Dairy farmers are devastated milk price rises have not been passed on.

Amazing that none of the supermarkets or processors would be interviewed.

The big buyers continue to demonstrate their absolute power daily. They presently hold all the trumps in this game and are not going let go willingly.

There are three ways that this situation ends:

On past performance 1) looks like little chance and there would have to be huge political pressure for 3) to get up and that is not evident.

We may say that laissez faire capitalism is destroying lives but our behaviour says the price of milk is more important so nothing will change for some time. The situation is often blamed on the middle man not the system. The system has allowed the market concentration that has empowered those middle men.

I suppose that the buying cartel could see option 2) coming and take option 1) to head it off or they could sit tight and 2) will happen eventually. Then instead of complaining about the treatment of farmers we will complain about price rises.

Then instead of complaining about the treatment of farmers we will complain about price rises.

Solution 2 also lends itself to a national dairy herd owned by one or two large corporations. Also to the lease of farm land and use of contract labour to manage each operation. Similar to how contract labour cleans hotels and offices, and big business leases office space. Or like large hotel chains where the physical property and hotel management/brand can have two different owners.

The companies owning the herd could even be the milk processors. The independent contractors would fall outside the industrial relations system, being contractors. Many might even be workers on temporary visas.

The land owners would simply offer a facility and earn according to yield or productivity, while competing against each other for the same tenant. A potential downward spiral where there is an oversupply of property for lease. Likely, considering milk is no longer a local commodity and is readily shipped between states!

Elements of 18th Century English serfdom, with landownership and enterprise the biggest winners?

Agree the end point could be more expensive milk, with the end of farming and farmers (and perhaps in politics the National Party) as we know it?

P.S.
Not quite time to buy a cow, but a few goats or a sheep or two might be the go. Milk, cheese and meat as required.

An article regarding things for the dairy farmers going from bad to worse. 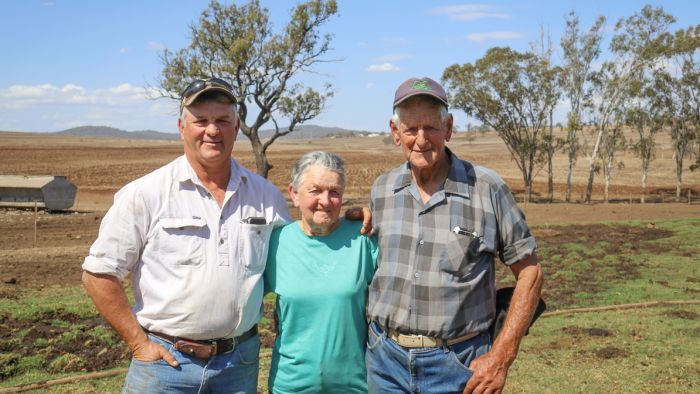 'Dirty, rotten, mongrel bastards': Farmer says he may not have closed if...

Another dairy farmer forced to send his herd to the meatworks is calling the big supermarkets dirty rotten mongrel bastards.

So much for the litany of lies the supermarkets spruiked in this article.

You're paying more for milk but is any of it going to farmers?

Dairy farmers are devastated milk price rises have not been passed on.

It is a perfect example of how raw capitalism works. The end seller (eg Coles, Woolies, Aldi, etc) maximises his own profit by price management and beating down the cost of his supply.

In most product categories those who create the products can be the most disadvantaged with those in primary production or making commodity products the worst affected.

The end result in agriculture will be US-like where left to current norms the family and small farms will fold to be bought or supplanted by multinationals using their economies of scale as well as is often the case, Monsanto products.

People vote for this and we all get it in the name of (faux) competition, free enterprise, capitalism, and as the hard right does it best to educate everyone, anything like socialism is an absolute no no (excepting when a company needs a public bail out when it becomes very good).

There also seems confusion over the lastest price rise…the one earlier in the year was passed on but the recent one wasn’t. I can’t recall the recent one being marketed as going to the farmers.

The Landline program on ABC TV at 12:30 PM this Sunday is a special episode focusing on the problems affecting the Australian dairy industry.

Probably best to watch it whilst we still have some of our dairy industry left.

An article regarding serious concerns bout the new draft code of conduct for the dairy indystry. 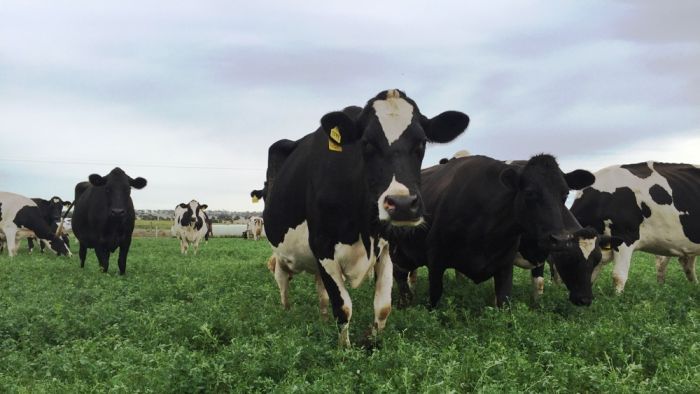 Dairy farmers say regulations meant to protect them appear set to do the...

Family-run dairy farms are fuming after regulations they were told would protect them from unscrupulous milk processors appear set to do the opposite.

And the useless ACCC says the new wording in the code needs “some serious thinking about.”

Perhaps some real action would be more beneficial.

And the useless ACCC says the new wording in the code needs “some serious thinking about.”

Fortunately it is a draft and not a final for implementation. There is still time to review and improve.

I wonder why the draft prepared with assistance of the ACCC earlier in the year was reworked to make it potentially less effective.

Considering the draft apparently favours business, it could be this governments intention in the extreme to scare and any rework would just nudge to make it look more palatable in comparison. Then they can bleat ‘we listened and responded’. s/cynical me

Once Aussie, then Japanese, and soon to be Chinese? Supporting the local farmers often has an indirect link where the ‘local’ is a pawn in the profit chain. 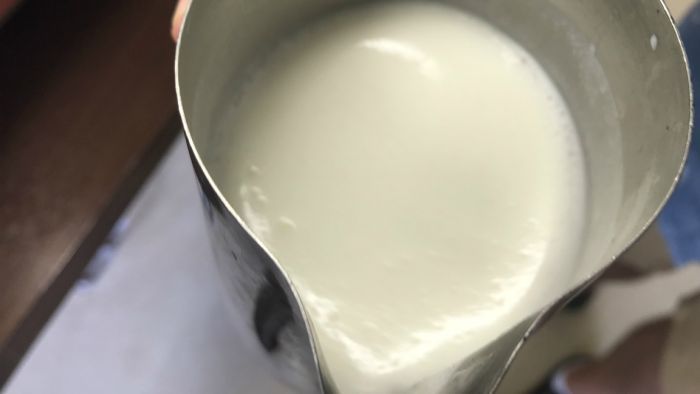 The Chinese company, which recently took over Bellamy's, wants to buy Dairy Farmers, Masters and Pura and other dairy icons for $600 million.

An interesting article regarding Maleny Diaries. 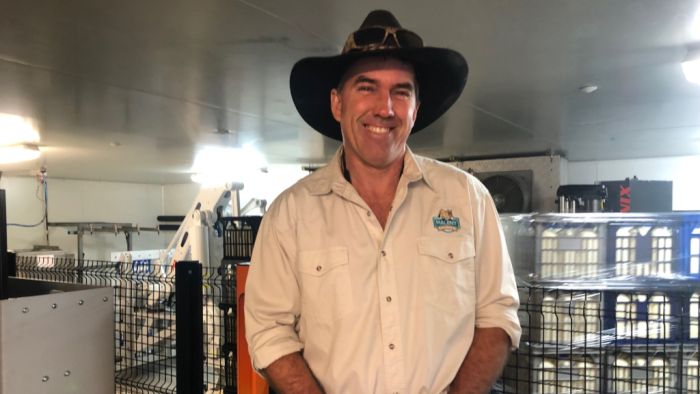 A determined Sunshine Coast couple is staking their financial future on upgrading their milk processing plant and keeping local farms in business.

Our local Supa IGA in Edmonton even stocks their milk.

Looks like Coles was trying to profiteer from the drought, but has now been caught out… 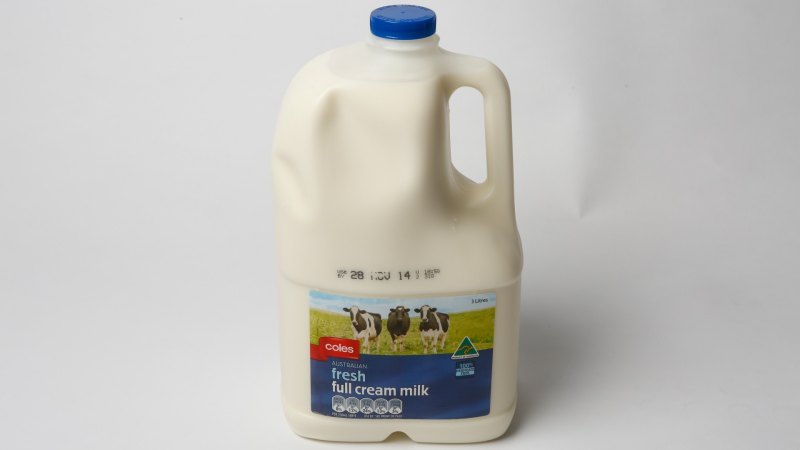 Coles said it was increasing the price of its milk to help drought-stricken farmers but just two weeks later the regulator claims it slashed its support payments.

It does also raise the question that of Coles has been trying to profiteer from the drought, have they also been doing the same from their recent across the board milk price rise which they allege will be going to farmers.

I loved this photo which was in another article. 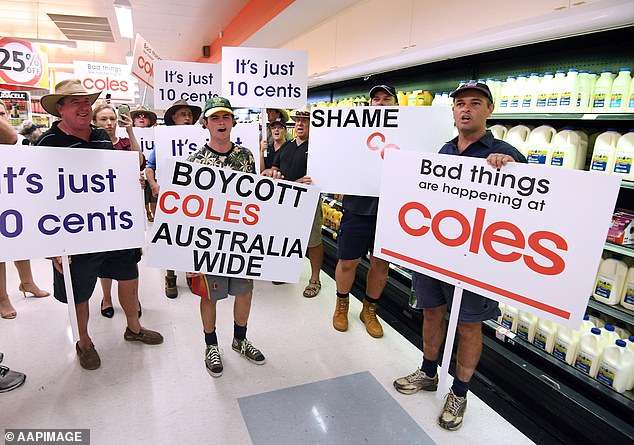 Federal Drought Minister, David Littleproud, calls on consumers to boycott Coles until they provide a 20 cent payment to dairy farmers on all dairy products. 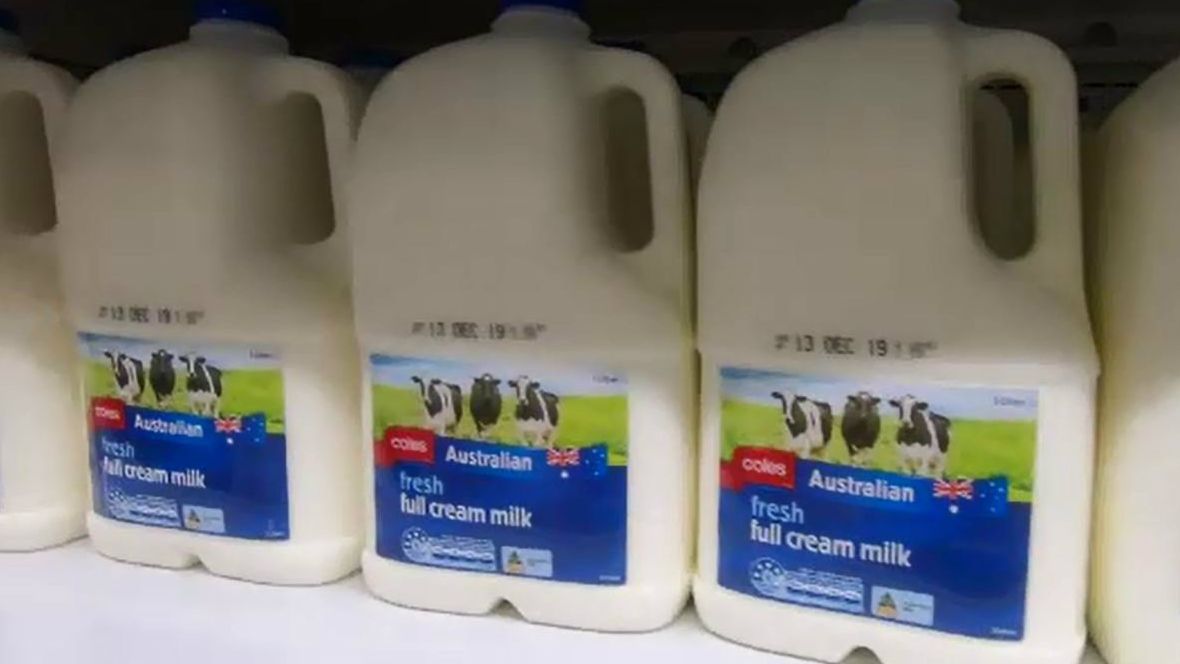 Senior Nationals minister David Littleproud has called for shoppers to boycott Coles until it puts a 20-cen...

I’d put money on 90% of people boycotting Coles just going and shopping at Woolworths or Aldi instead. Simply swapping one mega corporation for another.