I has been argued that Choice has no role beyond the here & now. Should the vision be broader? Does Choice have a place, representing future consumers? 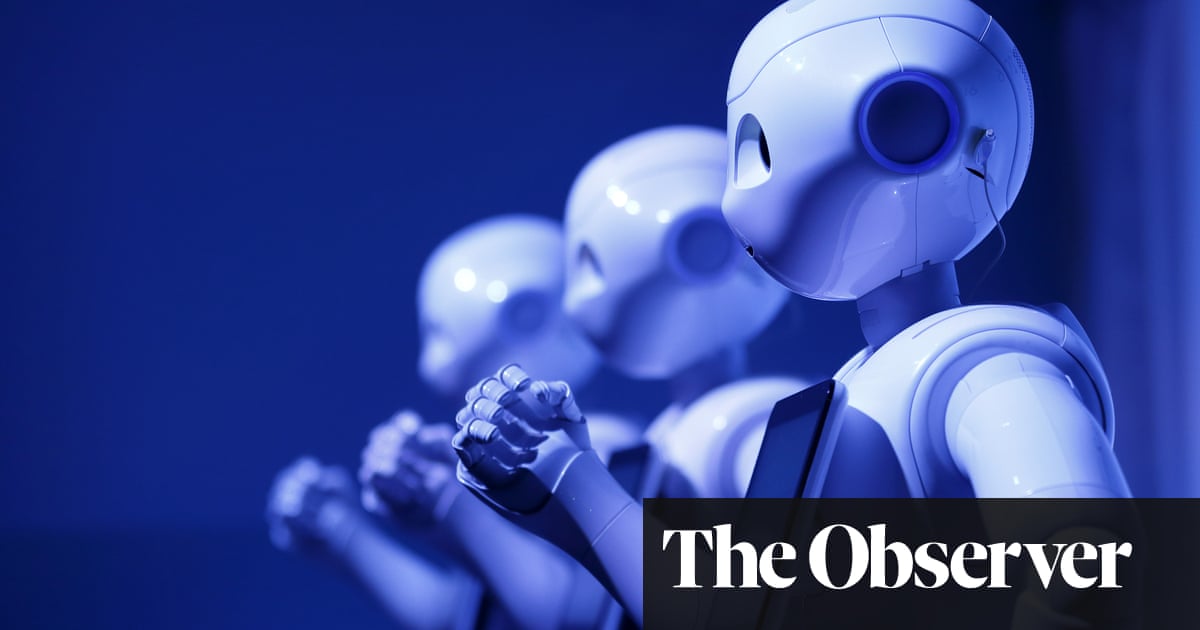 What if Covid-19 isn't our biggest threat?

Experts who assess global peril saw a pandemic coming, but they have worse worries for humanity

if humanity is to survive, we need a much larger frame of reference for what is right and good. At the moment we hugely undervalue the future, and have little moral grasp of how our actions may affect the thousands of generations that could – or alternatively, might not – come after us.

Our descendants, he says, are in the position of colonised peoples: they’re politically disenfranchised, with no say in the decisions being made that will directly affect them or stop them from existing.

“Just because they can’t vote,” he says, “doesn’t mean they can’t be represented.”

Until COVID-19, people calling for fairness, equity or warning of limits to growth were ignored or suppressed.

Just as the bushfire crisis was a flaw-exposing dress rehearsal that helped Australia deal with the COVID-19 crisis, the COVID-19 crisis should itself be a dress rehearsal for possibly worse things to come.
…
The lesson from COVID-19 must be that ignorance and denial put us in peril. Most nations were woefully unprepared for COVID-19, but the response could be quickly ramped up. With things like climate change, chemical pollution and water and food security, however, by the time the damage seriously manifests itself, systems already in place will have put things beyond repair, irrespective of what immediate action people and governments take. Put simply, if the world goes back to business as usual when (or if) the COVID-19 crisis ends, humanity will return to an apocalyptic trajectory. We should think and act on this soon, while the memory of COVID-19 is fresh enough to keep us alert to the perilous fragility of humankind.

Hey all! We’re creating a new category in the Community for discussions surrounding future consumers. This could include things like electric and alternative vehicle fuels and 3D printed housing with a strong focus on how they will impact future consumers. As usual, the only question is what should we call this category? Leave a suggestion in the comments below.

edit: oops, missed the actual category the evolved from that

Looking to share insights on the not too distant future? Welcome to Future Vision. Here, you can discuss the impact of current and future goods and services for the consumer of tomorrow. This could include topics such as alternative fuels, space travel and nutritionally engineered foods. Posting in this category and contributing to discussions could earn you the new Future Consumer badge.

Hi @Drop_Bear,
Thanks for raising these questions. We’re lucky to have collected a range of people who are passionate about CHOICE’s role on a number of important issues, past and upcoming. I note that you have referenced our previous discussions on climate change, and for clarity and to avoid duplication of effort and response we can direct any discussion to the existing thread. I know our Deputy Director of Campaigns has responded in the affirmative on that thread - yes we are working on a number of levels to address things like frequency of natural disasters and other issues that we feel consumers are likely to face.

We welcome any ideas or thinking on other upcoming issues or benefits as well, as mentioned above we’ve created and are creating new categories to provide framework for these discussions. An interesting one that comes to mind was space tourism, and right now we know there is a lot of discussion about consumer rights in relation to travel. Any ideas are welcome, for extended discussion we can split topics into the Future Consumer category.

Thanks for that. I knew there had to be something more appropriate than “Ideas”. Category edited.

For the record, the risks identified in the Canberra Times article are:

Lists tend to disguise the complexity of such problems and a numbered list invites simplistic prioritising. There are quite a few interdependencies between these issues. One striking link is that nearly all the others are exacerbated by excess population. There are not Four Horseman, there is only one with four faces and his name is too many people.

If you understand that #10 covers the prevalence of short term thinking and planning at the expense of future wellbeing (breaking the principle that this generation should not leave their descendants worse off) it becomes the root cause of all but #9 which is more on its own than the others.

All systems of government have to keep the current generation reasonably happy to survive. Too often this is until the next election or in the extreme case the next news cycle. Nominal democracies seem at a disadvantage in this regard.

So how do we get out of this bind where our desires for short term gratification encourage our leaders to do the wrong thing and the more that is practiced the harder it gets? I am assuming here that at least some leaders understand this core problem and can over time counteract the others, quite clearly some simple don’t get it and never will.

One possibility is education, get the population at large to understand the choice that they can have a fairly good life now and a better one for their children, or a better life now and a worse one for their children. This is a long plan and suffers from the same problem as its target; that you may not be in office long enough to make headway. The global performance so far on climate change does not fill me with hope. I think we are out of time for this solution.

All this is very relevant right now. We see how when faced with a clear and imminent threat you can persuade most people that short term sacrifice is the only way out. How do you convince them that the above list represents a clear and present danger and needs a similar urgent response?

I don’t see it all magically coming together and that major harm and disruption will be averted just in time. More likely we are going down a fair way first. Like the recent fire season or the pandemic, the harm of inaction will have to be palpable and personal before major change will happen and even then it is at risk of being forgotten as soon as the drought breaks or the death rate is no longer so horrid.

The current pandemic has exposed the fragility of Australia’s supply chain. This is not a new development. We’ve actually discussed it indirectly.

Which is probably why the Canberra Times list isn’t numbered. I gather it’s from this report (which I haven’t read because I loathe PDFs) from the Commission for the Human Future.

Which is probably why the Canberra Times list isn’t numbered.

Sorry, that didn’t come out quite as I intended, I realise you were doing that for ease of reference not to prioritise.