Climate change and the consumer - news

A comment from the people at Juice Media (warning, strong language):

I just happened to watch it after my brother-in-law emailed me the link this afternoon.

What an absolute classic.

Hi all, just a reminder that this thread is NOT for debating the existence of climate change. If you’re interested in having that type of discussion, you’ll need to visit another part of the internet. Climate change and it’s effects or potential effects on consumers are frequently in the news, this thread is to capture that news and for any discussions around the news topics. Please feel free to flag any posts that you feel breach the forum rules or this guideline.

The impact of a single degree of warming: 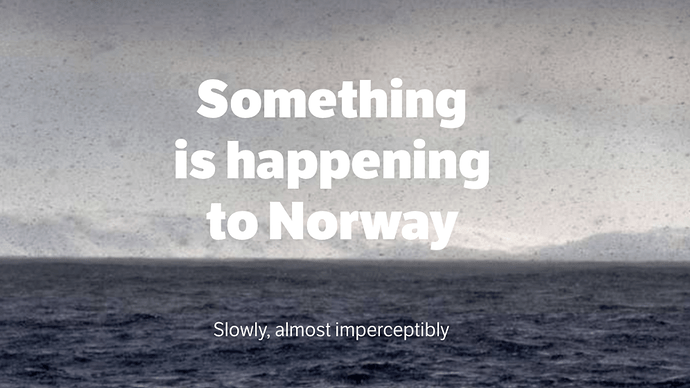 Our climate journey through Norway

In Norway, way up by the Arctic circle, global warming is already affecting people and nature. Here's how.

Putting our consumer concerns in perspective. 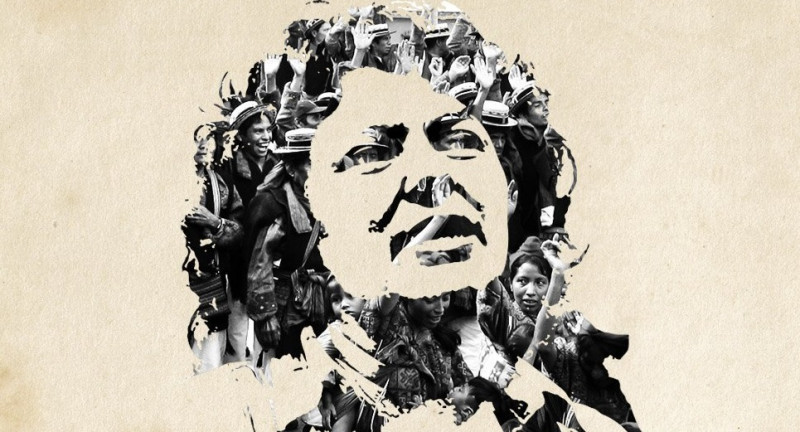 Environmental activists are being murdered with increasing frequency, particularly in semi-colonial countries. Below are the stories of eight people who took on powerful companies and imperialist interests and paid with their lives.


Such things could never happen in Australia, could they? The reactions of some in business, politics and even in this forum make me wonder.
Choice, Consumer Defenders or Climate Activists?
Drop_Bear February 15, 2020, 2:58am #468 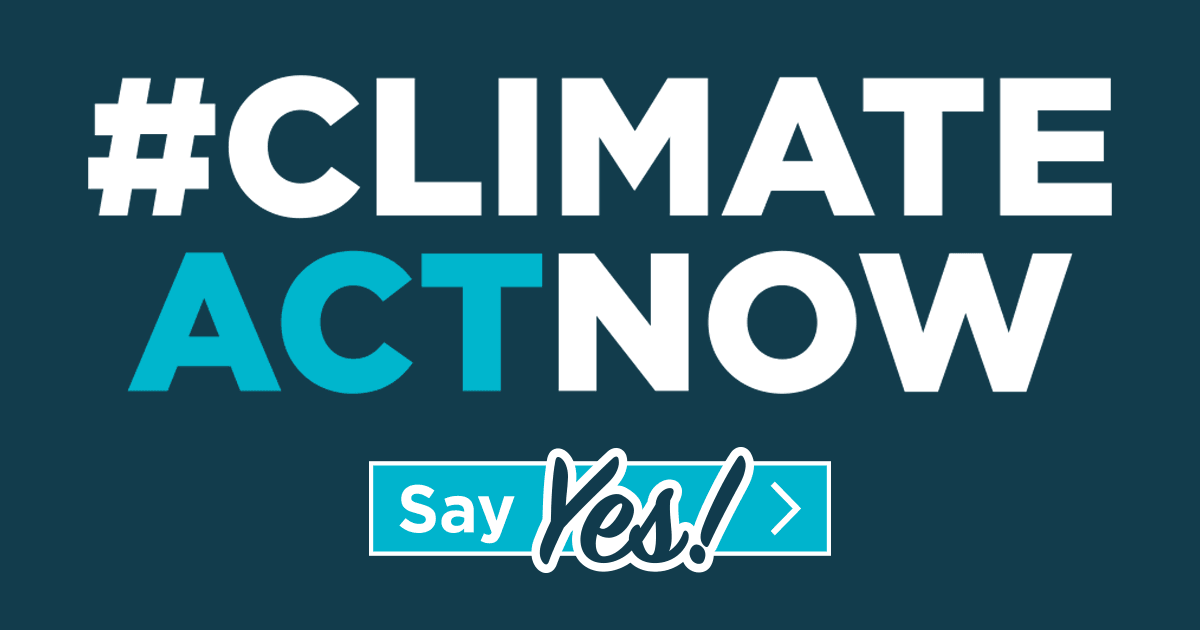 Sign the petition for the National Climate Act to put plans in place that protect our way of life.

On March 23, Independent MP Zali Steggall will introduce a private member’s bill to Parliament and call for a conscience vote.

6 posts were merged into an existing topic: Encouraging meaningful discussions - what are your thoughts?

Even the crew are starting to abandon the ship.

The former chair of the Australian Coal Association says the country needs to eliminate its dependency on coal exports.

A post was merged into an existing topic: Encouraging meaningful discussions - what are your thoughts?

Text of the Chief Scientist’s 12 February address to the National Press Club. Consumer impacts are quite evident.
https://www.chiefscientist.gov.au/news-and-media/national-press-club-address-orderly-transition-electric-planet

An interesting article regarding climate change. 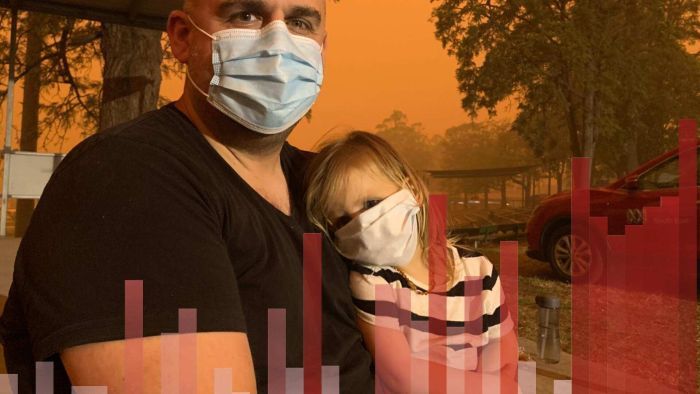 Climate change means the childhood you remember no longer exists

Global warming is already changing the world before our eyes — let's see what has happened in your lifetime.

Consumer impacts are quite evident.

I wonder which ones should we consider the most important impacts on consumers?

It would have been more meaningful if Finkel could have put an economic cost to the nation of the additional investment required in firming capacity to balance all the investment in renewables.

Perhaps more an aspirational presentation than factual? Although Finkel did take time to argue for Climate Change Science, which is factual.

Lazard gives credible figures on comparative costs, including “firming”. There’s also quite a lot on Beyond Zero Emissions, then there’s AEMO’s Integrated System Plan or the ANU, among others. That much detail would probably be better on the power prices thread though.

In such a short presentation, how much more detail could be rationally expected?

It is very much a product of the political environment though.

[edit]
My main criticism of both this and the Stegall bill is that neither adequately addresses the main fear of workers - jobs. There are reportedly far more jobs in renewables than in fossil fuels, but all people see is the jobs that they stand to lose. What will probably be gained is invisible to them.

but all people see is the jobs that they stand to lose. What will probably be gained is invisible to them.

How the govt of Germany has been able to respond to this challenge is a useful lesson. The best way forward for the climate includes delivering acceptable outcomes for the whole of the community. 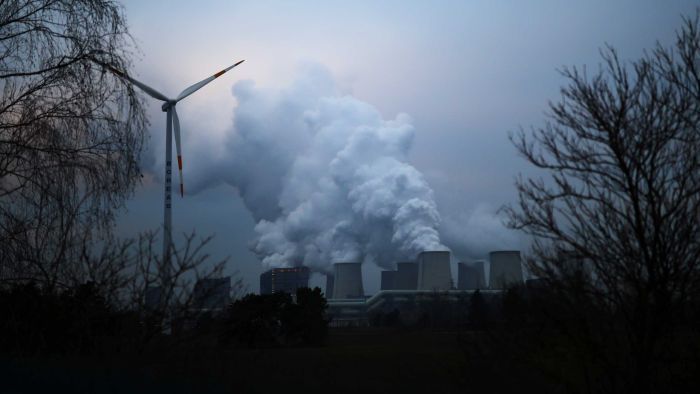 Europe's biggest economy is quitting coal, so far without sacking a single...

Germany is doing what Australia says it can't — shutting down every coal mine and coal-fired power plant in the country. But there's a cost.

The better informed amongst us might add that there are significant structural and financial differences between the coal industries of Germany and Australia. Both however are valued for the employment they provide, directly, indirectly through supporting services and by flow on to communities.

What would it cost Australia? How would the costs flow onto the consumer? No one really knows because we don’t have a plan.

Amazon founder Jeff Bezos said that he plans to spend US$10 billion AUD$14.9 billion of his own fortune to...

coal industries of Germany and Australia

The ABC article is highly misleading. Germany has only closed its last remaining hard coal mine, but continues to produce/mine large amounts of brown coal, to which it is Europes biggest producer …which incidentally has a higher eCO2 per unit of energy produced than black coal.

The Germany government has a target (not set in stone) to close brown foal mijes but 2038, but whether this occurs is debatable.

Germany is also reliant on coal generation from neighbouring countries to support its electricity network during times of peak demend or when other local generation sources can’t meet local demand.

Some of us can claim “seniors moments“. Is there now a new syndrome we need to consider, a “Trump moment”? Dictionary optional.

At least in this instance we know what you were intending to say.

The ABC article is highly misleading.

If you skim and don’t notice the qualifier ‘black’ the first half of the article it looks like Germany has quit coal.

Then in the second half it comes to light that they will be digging much more brown coal over the next 20 years. Some detail of the quantity of coal emissions have been saved and how much more coal will be mined would help provide context.

Some explanation of why black coal went first and brown continues on would also help. There is a hint that black coal was not (very) economical. Does this mean Germany is not leading the way at all but that shutting black coal mines is making a virtue of a necessity? If so we are in for a green PR bonanza when our ageing coal fired power stations (that we can’t afford to keep open) are shut.

The first half is so positive about the achievement and the second starts to show that is doesn’t please all and has a way to go. It’s almost like one half was written with a clear head and the other a hangover. Which?

On the plus side it shows that restructuring of the industry needs to be done and has (partially) been done. In this country we act as if there will never be a need for this as coal will go on forever.

Having a plan and executing it is usually preferable to dogmatic denial of a problem and refusal to even make a credible plan.

It seems all the rage for pundits to criticise everything not perfect and allow the unthinking to continue business as usual on that basis.

If the coalition and ALP made a policy to evolve from coal to renewables, and wind down coal mining on a reasonable schedule, there would still be those pundits criticising them for not doing more.

Many countries are making such plans although longer term than many of us would wish for, but they are well ahead of our own denialist leadership (using the term sarcastically).

I prefer a small step ahead even when a large one is preferable, since no step at all is worse.

Some explanation of why black coal went first and brown continues on would also help.

The reason why black coal mining ceased in Germany is due to the fact that it has been uneconomic for many years and has been supported through tax relief and incentives from the central government. In 2013, the OECD stated “hard-coal mining is uneconomic and the remaining mines will close by 2018 as subsidies are phased out.”. The German black coal industry can’t compete with cheaper imports from other countries such as those in eastern Europe. As there is free trade within EU countries, it is cheaper for German to import its energy than use local resources. It is also worth noting that Germany’s energy import dependency is at about 63.9 percent, which is very high. I understand that Australia’s import dependency is around 38%, which is mainly from oil imports.

Unfortunately, as a German friend who is active in the green movement in Germany as well as not in Australia, much of the world media is being mislead by the claimed achievements within Germany. He also says that Germany is relying on external factors to claim credit for its success.

The closure of the black coal mines was not due to climate action, but due to raw economics. These mines have been uneconomic for many years (decades) and due to fiscal pressures with the German economy, the government has been slowly removing tax and other incentives to keep the mines operational. As outlined above, Germany is a net importer of energy and it is cheaper for German to import fossil fuels/electricity from its neighbours.

There have also been reports of German planning for a new coal fired power station…which hasn’t been widely reported in countries like Australia.

Aussie consumers can’t rely on what is happening in countries such as Germany which imports most of its fossil fuels and energy from other countries. To compare to Australia is like comparing apples and oranges. If say Australia had an underground transmission cable to Indonesia, and imported a significant amount of energy from Indonesia to allowed Australia to close mines supplying Australian coal fired generators, then it may be possible to compare.

It would be good if the ABC took the information about Germany’s alleged success to task and reported facts or the bigger picture. Reporting facts/bigger picture is possibly the only way to change public opinion as well as place pressure on countries like Germany to demonstrate a real commitment to emission reduction (rather than still relying on carbon intensive energy generation from neighbouring countries to achieve its own emission target.

My German friend has also indicated that there has been chatter amongst green groups that some European governments are looking into whether the location of emissions for calculations should be changed from the consumer (power station or car) to the producer (say coal mine or oil well). Such would assist them in achieving their future zero emission target. If it occurs, it is creative accounting to achieve a political outcome.

“It’s getting worse and worse every year,” he told Business Insider. “At times like this we should wake up and start respecting these places and pay attention to what is happening before we lose our taonga [a Māori word meaning ‘treasure’] for good.”

He says he is “heartbroken” to see the native sea life in his hometown disappear, and says he fears for the extinction of the species in the country.

“I fear that our next generation is going to miss out,” he said.

“That’s what hurts me the most.”