A couple of interesting articles regarding the development of Artificial Intelligence and its possible effects on different persons. 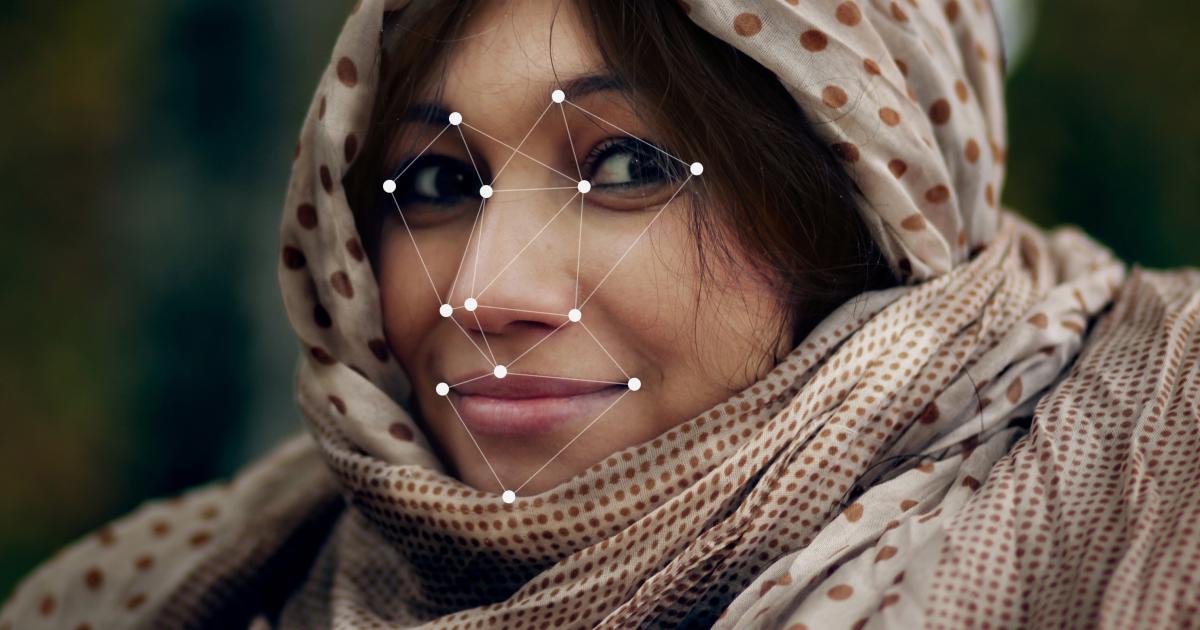 Why does artificial intelligence discriminate?

University of Melbourne experts say creating more inclusive AI is unlikely to succeed unless people who've been historically excluded or ignored are included.

TL;DR
Many of the problems with artificial intelligence relate to natural stupidity.

Another very concerning article regarding the development of Artificial Intelligence.

World-leading professor issues grim prediction and admits he's 'nervous' about our species' chances of coping with an inevitable rise of the machines.

I prefer a future where AI helps us to solve difficult problems without the risks of ceding control or AI being used for conquest and evil.

The most imminent and probably bigger genuine threat may be that AI will make work as we know it redundant, displacing many. This is more a social and economic issue. It may challenge all forms of capitalism, but favour socialism. On social consequences or economic outcomes the learned professor does not have much to say that is relatable or useful.

Footnote:
The notion AI will take over in various ways has been around for generations of sci-fi. The most chilling is that AI with or without robotic assistance would decide that the biggest threat to the survival of the human race is the human race.

The only uncertainty is who the algorithm might choose to cryogenically save for the future when the health of the planet has been restored.

That assumes that the AI does not also decide machines consuming valuable resources also threatens the future of the ecosystem and hence all Machines and AI are then also shut down, forever?

The news is just another pointless grab that sensationalises something without any of the finesse of a good Dr Who episode! Which for some might still be a pretty low bar?

One of the main concerns of AI is the amount of data it needs in order to learn to do something. This isn’t a problem in the case of say a video game AI. Just get it to play a heap of matches against humans of different skill levels.

Where it is a problem is something like Microsoft’s doomed chat bot. The data it learned from was skewed by people being racist and sexist to it, causing it to behave in the same way. Now apply that to something like say an AI that helps you write email replies. It has to have data perfectly spread across different types of emails and not have anything offensive or harassing in the data pool. 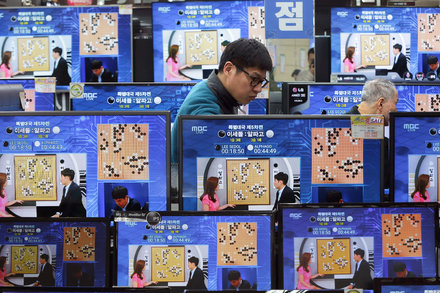 One Giant Step for a Chess-Playing Machine

The stunning success of AlphaZero, a deep-learning algorithm, heralds a new age of insight — one that, for humans, may not last long.

envisage a day, perhaps in the not too distant future, when AlphaZero has evolved into a more general problem-solving algorithm; call it AlphaInfinity. Like its ancestor, it would have supreme insight: it could come up with beautiful proofs, as elegant as the chess games that AlphaZero played against Stockfish. And each proof would reveal why a theorem was true; AlphaInfinity wouldn’t merely bludgeon you into accepting it with some ugly, difficult argument.

For human mathematicians and scientists, this day would mark the dawn of a new era of insight. But it may not last. As machines become ever faster, and humans stay put with their neurons running at sluggish millisecond time scales, another day will follow when we can no longer keep up. The dawn of human insight may quickly turn to dusk.

Suppose that deeper patterns exist to be discovered — in the ways genes are regulated or cancer progresses; in the orchestration of the immune system; in the dance of subatomic particles. And suppose that these patterns can be predicted, but only by an intelligence far superior to ours. If AlphaInfinity could identify and understand them, it would seem to us like an oracle.

We would sit at its feet and listen intently. We would not understand why the oracle was always right, but we could check its calculations and predictions against experiments and observations, and confirm its revelations. Science, that signal human endeavor, would reduce our role to that of spectators, gaping in wonder and confusion.

Maybe eventually our lack of insight would no longer bother us. After all, AlphaInfinity could cure all our diseases, solve all our scientific problems and make all our other intellectual trains run on time. We did pretty well without much insight for the first 300,000 years or so of our existence as Homo sapiens. And we’ll have no shortage of memory: we will recall with pride the golden era of human insight, this glorious interlude, a few thousand years long, between our uncomprehending past and our incomprehensible future.

Maybe eventually our lack of insight would no longer bother us.

In one futuristic vision of perfect beings, the rise of the Cyber Men (Dr Who) comes to mind.

in the interim is there a prospect of super chess challenges being dominated by machine on machine contest. Who’s AI will reign supreme?

Getting to the seat of the issue: 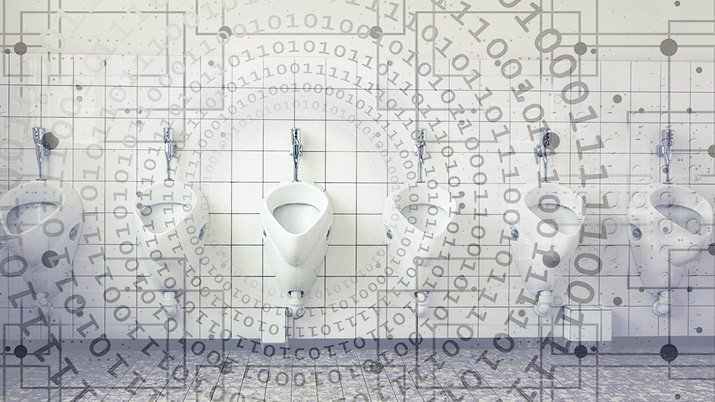 Despite the frightening implications, most people aren't surprised anymore when it's announced that China has a new virtual news anchor powered by AI,...

On the other hand:

Is this actually AI or more of an expert system? 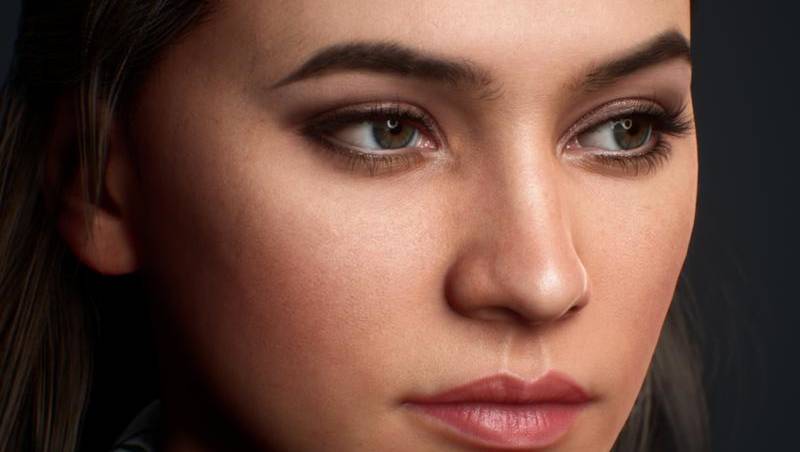 Can provide answers to any one of more than 300 questions.

It might be appropriate to consider whether it even qualifies as an expert system or is just a smarter take on the old common FAQ or help icon next to each line on a guided form?

Aren’t there legal requirements about who can give professional financial advice? Or is this a cunning way to skip around them based on a learned legal opinion that machine AI is exempt?

Interesting option for the face of the product. There are plenty of NAB customers post the Banking RC who might like some other choices to help them make their mind up about having anything more to do with NAB or any of it’s tentacles.

p.s. The Cessnock Advertiser link likes to hold on to you once you go to the link. I had to open up the browser history and select an earlier page to be released. May be best opened in a new page or tab so you can close it without loosing your place on the Choice web site.

Just set in options/settings on your Firefox browser for links to open in a new tab or window. Firefox already does it as a Window and you can select tab as the alternative. Find it for Firefox under Options -> General then it is in the Tab subsection. Firefox also uses Mouse Right Click for the options and using the right click in almost all browsers offers the private/incognito option as well if you want a less traceable view.

In Chrome either right click the link and choose to open in new tab or window from the options listed, or you can press the scroll wheel (if wheel is clickable) and it will open in a new tab or you can try to find and install an extension that enables the choice. Chromium browsers would be similar in usage to Chrome.

Edge is similar to Chrome ie right click or scroll wheel click. It does not always add a private/incognito option depending on the link you have right clicked.

Just set in options/settings on your Firefox browser for links to open in a new tab or window.

Or do it in your Choice Community settings:

Be careful what you wish for. We are the biggest problem.
“American Artificial Intelligence Initiative” - I see heaps of potential jokes, but I’ll resist being mean.

a platform that the government says is intended to “increase lethality by enhancing the ability to detect, decide, and engage before the enemy.” 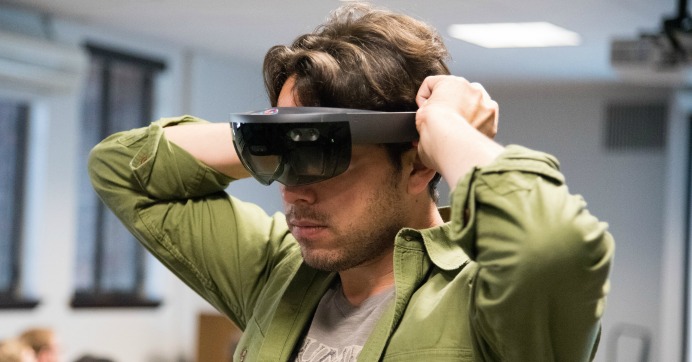 'We Refuse to Create Technology for Warfare and Oppression': Microsoft...

"As employees and shareholders we do not want to become war profiteers."

It seems that it might be a case of profits at the expense of all other concerns. There has been in the past and I would assume still continues, the use of video game tech to improve the lethality of soldiers on the battlefield. The US Army even produce a game that was/is provided to the public to help attract players to sign up to the ranks:

When the U.S. Army used Video Games for Recruitment | SOFREP

A brief look at the mechanics and effectiveness of the U.S. Army's official videogame as a recruitment tool. 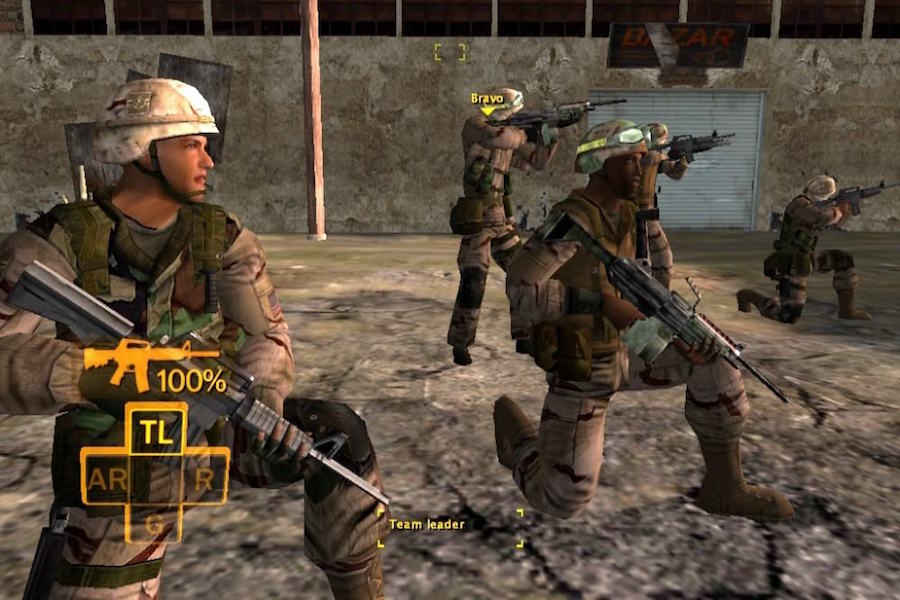 6 Military Video Games Used to Train Troops on the Battlefield

I heard someone discussing AI discrimination a few days ago. It seems that as tech companies like to employ young energetic males to do their development they are missing out on alternative perspectives. Apparently Cheryl Sandberg realised this while working at Google. She became pregnant, and realised after a while how really really huge the Google car park was when you’re carrying a passenger on the inside. She was in a position to be able to say “we need car parks for pregnant women”, but most employees in that same situation would not have that power.

Similarly, it appears that automated vehicles discriminate against people with dark skin. This, I suspect, is not deliberate but is the same kind of discrimination as is involved with the average driver on a dark night when a person clothed in black crosses the street in front of them. Invisible is invisible, and the only way to fix that would be using infra-red sensors to detect body heat.

I had to open up the browser history and select an earlier page to be released.

In many/most browsers you can right-click on the back arrow to see the history of your current page and navigate to a previous website using that. Edge displays the last ten pages, while Chrome will show me the last six pages.

They talked about it on the last Download This Show episode. (Great podcast, HIGHLY recommend it for anyone interested in digital and technology rights)

They talked about it on the last Download This Show episode.

That’s where I heard it! I knew it was from one of my podcast feeds, but couldn’t remember which one. They had a guest who had written a book about how AI discriminates.

Oh, and for those who are not yet subscribed it’s available on the ABC Listen app or wherever all good podcasts can be found (i.e. your normal podcast app).