An article regarding the Qld Government approving a Chinese company to mine 96 million litres of water annually until 2111 whilst local communities are in dire straits. 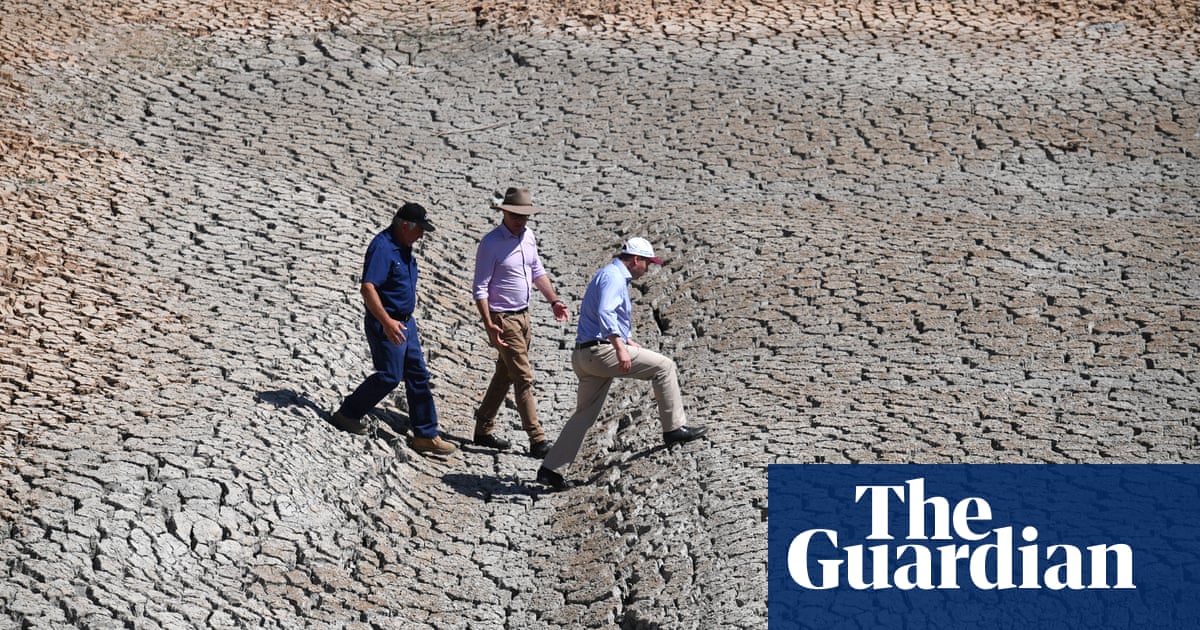 This seems absurd when our very own Australian community is so very short of water!

How long must we endure a country-wide drought before the Government realise that the water will run out one day?

We are already using desalination plants to supplement our water supply!

What on earth is happening to Australia?

If we sell all of our unsustainable assets we will not have anything left for those that live here!

I am totally gobsmacked at this level of stupidity!

What on earth is happening to Australia?

The voters have guided it to where it is. FWIW it has always been a libertarian minded place where everything has a cost and price, but increasingly ever fewer things seem to have value unless they are in a proper pocket.

Unfortunately all our major parties override their elected representatives when it suits. We have to help ourselves by voting for candidates with personal and policy values that reflect our own. They are usually independents, which introduces a conundrum of its own as to how much influence they have in the final counts.

The entire democratic system is becoming frightening to the average voter…

If only it was truly democratic, it isn’t and we lost control once big money was able to influence decision making and the populace voices were lost. Lost until elections roll around when they are promised so much but then once the elections are finished so little is given. Voting patterns insomuch that large parties get control means that their agendas end up over-riding democratic wishes.

As an example the desire in the Community for real climate action is running about 75% or higher, in a democracy that would ensure change, in our system it just means status quo or worse.

Mines taking water, nothing new here. Galilee Basin should be enough current evidence of the rush to support mining above the needs of the people living on the land when it comes to water security. They would rather put water in plastic bottles and ship it in to towns than actually deal with water security for people…and the water put into those bottles is taken from towns/communities to support business leaving the very same towns/communities that need it to have it returned to them in those bottles. Makes perfect sense if you are a business wanting to make money, no sense if you are the towns and communities.

If we sell all of our unsustainable assets we will not have anything left for those that live here!

I am totally gobsmacked at this level of stupidity!

The level extends through all levels of government.

All ground water is a limited resource. Recharge times can be from years to Millenia. Coastal sand beds vs the resources of the Great Artesian Basin.

Even drawing down coastal UG water which may have a high recharge rate can have serious detrimental effects. In particular when there is drought or extended periods of low rainfall. Many ecosystems reach deep down into these resources, or service natural springs. Draw down too deeply and the remnant ecosystems begin to fail. That’s in addition to loss of the resource for domestic (rural) and agricultural purposes.

Alarmingly for some states not all UG water resources are well regulated.