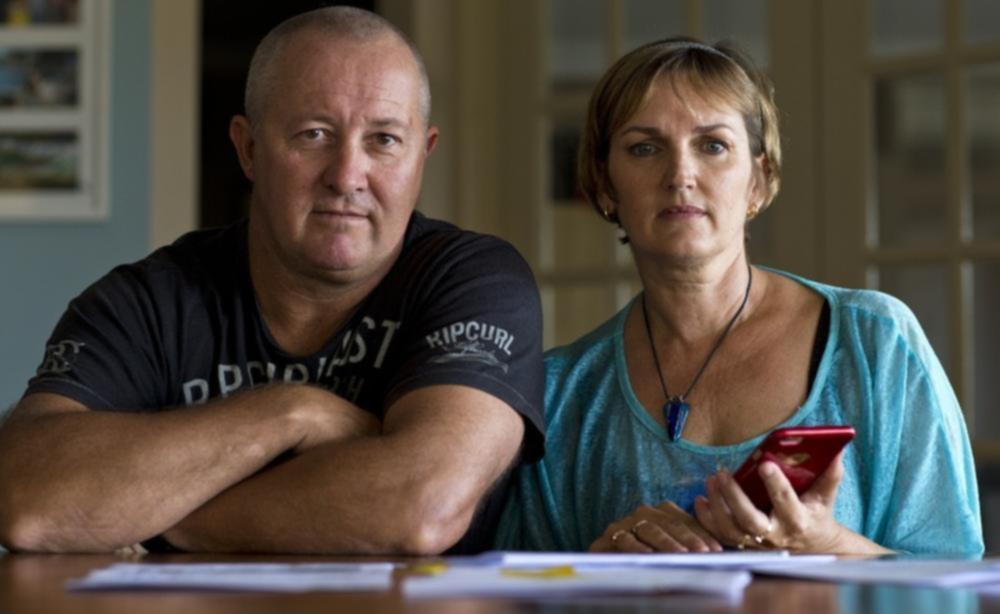 A mobile phone billing scam that has banked millions of dollars for the big telcos is being probed by the consumer watchdog, with concerns over the level of disclosure for customers.

Getting tired of these scamming deceptive third party purchases on my mobile, I wish Choice could start hitting the Telecommunications Ombudsman, current affair shows and Fair Trading to be a voice for us !

Thanks @dinoronchi, I will be sure to pass on your feedback

We recently had a problem with a Third Party scam. We have since fixed it up with the telco by disabling it on all four mobile phone numbers in our household.

Had we realised, we would have done this earlier, and avoided the unwanted charges. It would be great if this was an “opt-in” situation instead of “opt-out”.

We were lucky because I go through our bills in detail every time, so it only affected one billing cycle. I imagine that others could be getting ripped off by large amounts over long periods of time - and may never even realise.

I inadvertantly “subscribed” to Gameloft when receiving an unsolicited sms after opening my new mobile account with the main telco. After almost 2 years of monthly charges (thought it was part of my new billing fee), I texted and emailed the company in the USA and received a phone call from them. Following my explanation I have had all charges repaid to PayPal. The Telcos have a lot to answer for allowing these charges.

As a recently-retired manager of young digi-kid marketers I can tell you that this stuff is everywhere! So much for the benefits of privatisation!

In essence, I don’t blame the young marketers because they know no better and are working to performance targets.

The CEOs should really take responsibility.

Sadly they don’t… as is the same situation with “Privacy” where the control is delegated to an unfortunate middle manager.

Said manager goes into butt-protection mode and says “you can’t do anything”. This is a roadblock on Australia’s economic development and international competitiveness and MUST be stopped!

If anyone wants examples, I have many.

The CEOs should really take responsibility.

Capitalism 102: The boards give CEO’s key performance indicators that are short term and others that are long term. Both are usually focused on profits and share prices (eg shareholder value). Delivering on that is the key to the CEO’s and other named executives’ base salaries, bonuses, and share options.

“Responsibility” is not a metric so long as delivery on the KPI is within the law and not a public embarrassment affecting shareholder value. Therein lies part of the problem.

I could not agree more. “The System” is broken!

Just as long as when their staff do break the law, the CEOs take responsibility…

I could not agree more that the system is broken.

In recent times it has become “trendy” for companies to issue apologies for what and sundry when they fail. Apologies are cheap and they think it is good PR to take responsibility for a fail by issuing them. I have not read of a KPI for 0 apologies having to be made for a bonus to be paid

If it was so written, we could be sure no company would apologise for anything, ever.

Actual redress usually requires a law suit which will be “vigorously defended”, apology issued or not.

Aye. I have gone “into bat” for a family member who was being charge $7 /week for 9 months by a Premium Content Provider without realising it until we were assisting her with a billing issue. We believe it occurred when she acceptance a link to play a game or survey on Facebook. Common enough stuff.

Telcos enable these Premium Content providers by giving them an avenue to bill customers directly. They should have to bill customers themselves. Once the removal process is begun, Telcos seem to think they have assisted by merely crediting their customers. In my experience, this only occurred the 2nd time once the Premium Content provider “rebirthed” and commenced charging agin as the Telco didn’t successfully activate the “no content providor” Tag on the account. My explanation to the Telco that their behaviour as a business was morally suspect, seemed to go in one ear and out the other. Words to the affect of “everyone has a right to purchase from who they want” is generalist and devoid of moral and ethics. I have written to the Manager of Customers at Optus to say as much and am yet to hear back.

You need to go higher. Write to your local member of parliament AND the Minister for Consumer Affairs AND the Commonwealth Ombudsman.

Hi, we had this problem last year on two mobile phones. The calls persisted for months with charges onto our bill amounting to a few hundred dollars. I kept up the pressure on Telstra that these call charges were unsolicited as we had not subscribed or authorised this. Initially we had trouble getting these charges removed but after quite a few phone calls with Telstra I finally got onto someone with some commonsense and had these charges reversed out. Initially we were advised we had to get the third party to refund us but we insisted this was Telstra’s responsbility as at no stage had we authorised this third party. I know it can be quite frustrating but you need to persevere until you achieve your desired outcome.