A cafe in Rome has ripped off a tourist couple for $130 for 2 hamburgers and 3 coffees. 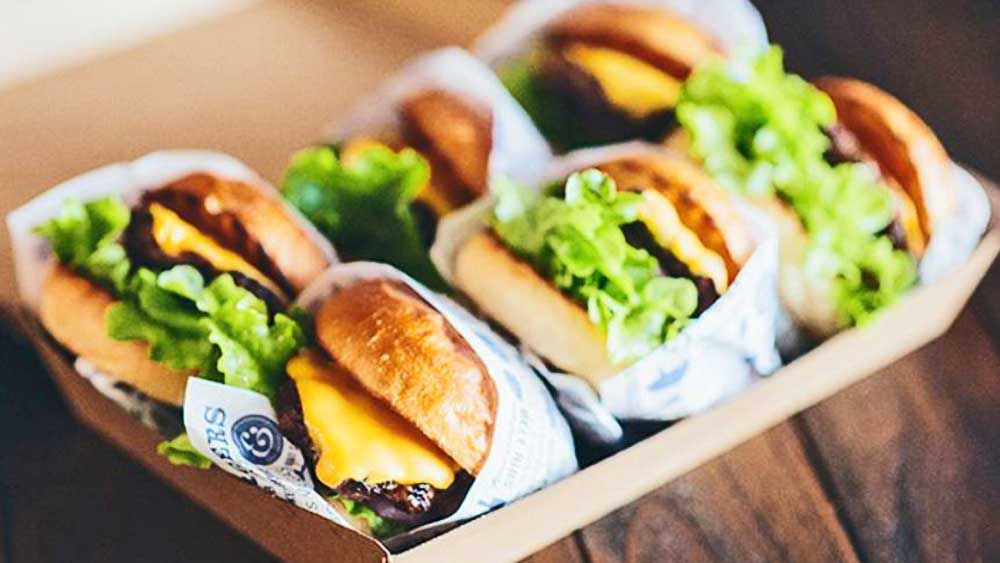 Apparently they have a reputation for this kind of thievery so if you plan to visit Rome, probably best to remember their name.

At the airport in Hong Kong on my way to Japan, I identified a fellow traveler by the colour ribbon on her handbag and we went together for coffee.
For 2 coffees and a shared plate of pancakes, consisting of 3 pikelets sized ones, and a little plastic container of butter and one of syrup, we were charged
AUD 29.00, which we paid in cash.

Some countries and specific locations within countries can be very expensive.

In Laussane Switzerland, we paid the equivalent of AUD85 for a 300mm mass produced pizza, garlic bread and a cordial (these were local prices from a local pizza outlet similar to say Dominos). We nearly fell off our chairs as the same food in Australia would have been around $15-20. One has to expect that prices in other countries are where there is a captive audience (e.g. airport), the prices are different to where one would usually eat in ones own country.

Travelling is also about experiencing differences.

If one is scammed that is another matter (e.g. deliberately overcharging due to being a tourist). In such cases, one needs to be on guard and challenge any overcharging with threats of involving the local police etc.

with threats of involving the local police etc.

Careful about that advice. In some places the police could be part of the scam, whether it be a real scam or just a preference for the ‘testimony’ of the locals. One could protest for one’s rights and end up being arrested.

Yet another cafe in a tourist area, proud of their wares and their prices.

A US Army soldier from Brooklyn in New York is warning tourists to avoid a hotspot in Greece, saying he and his friends were ripped off to the tune of $1350 for a light beachside lunch in Mykonos.

Tourists seem to be fair game to scam even by taxis:
in N.Y. last year I got a taxi from the Hilton Hotel in 52nd Street and paid 27USD at my destination.
Had noticed that we were going around the block a bit when after a long while we were still at the entrance of Central Park,
and I had easily walked there in morning.
So, going back I just gave the address of the nearest corner without mentioning the Hotel, and the fare was only 15USD!

Another article regarding a tourist being charged GBP 2,200 for a plate of food inJerusalem. 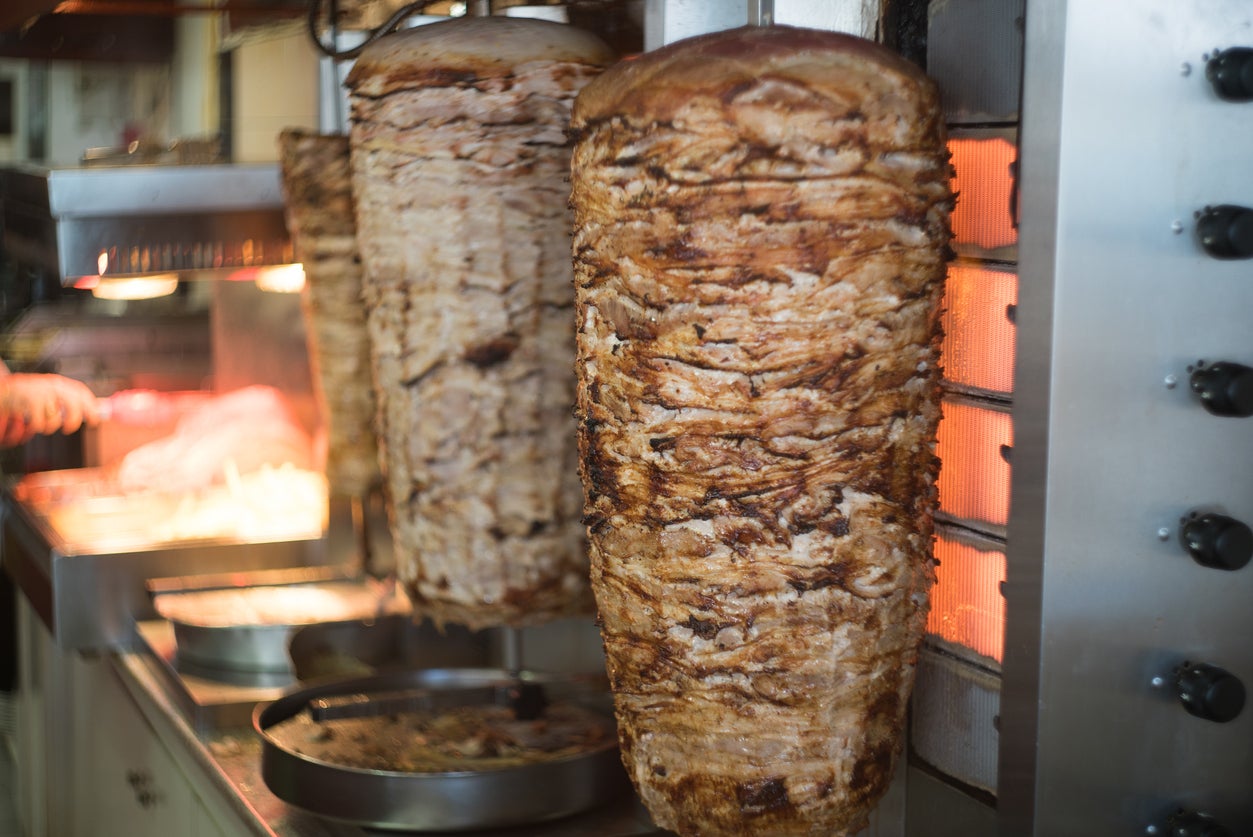 Tourist charged £2,200 for kebab in Jerusalem

The owners apologised and said the refund was pending

This is an easy one to beat! These food shops never have prices on their menus so if they give you a menu without price get up and walk out.

Another article regarding a tourist trap ripp-off restaurant in Rome. 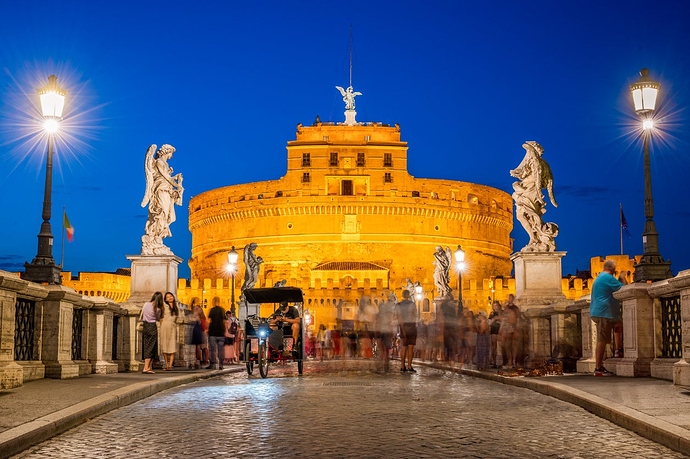 Tourists charged €430 for two plates of spaghetti in Rome

Perhaps the prices are lower with stale fish.

“When in Rome, get done over as the Romans do”.

Here is their listing on Tripadvisor. 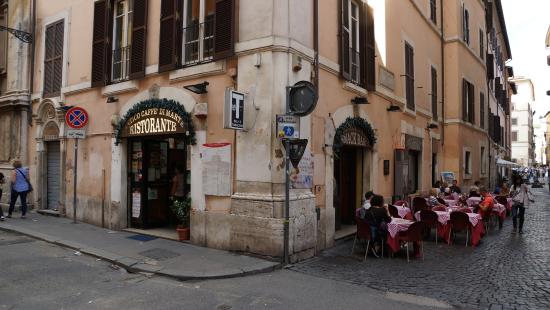 Wow. Should be renamed “Caffe Caveat Emptor”. Sounds like a good Roman name.

I would hate to actually visit the ones at the very bottom of the list.