Everyone should be able to choose their own fund.

Imagine trying to buy an apple only to be told by the shopkeeper you can only have one covered in blemishes.

“Nope, put that tasty looking apple back – because you work in retail.”

While this sounds bizarre, it is exactly what some people are told when trying to pick a super fund. People are stopped from having a choice of fund because employers and unions in some industries have signed collective agreements which bar employees from picking their own fund.

The government has re-introduced legislation to lift the strange ban on competition that prevents some people from being able to choose where their super savings are invested. It’s time to get rid of this archaic restriction that stunts competition, forces people into under-performing funds and results in multiple accounts.

Like selecting apples, there are lots of reasons why people may want to choose a fund. Some funds have better returns, insurance, or customer service. Others offer low fees or tailored investment options. Maybe you want to choose a fund that invests in line with your ethics.

So how did this denial of choice come about? It’s a hangover from another era when people mostly worked in one industry for their entire life. Unions and funds thought they could look after people best if everyone in the same industry or workplace contributed to the same fund. They could then keep an eye on things, like employers not paying superannuation.

That might have made sense 25 years ago, but it doesn’t today, with people more likely to change jobs and drop in and out of full-time employment. When contributions stop, it’s virtually impossible for a fund to determine whether an employer is not doing the right thing, or whether someone has just changed jobs and opened a new superannuation account.

TWUSuper has been arguing against giving people choice, but in evidence before the senate committee, even they acknowledged they can’t distinguish between an employer not paying and a member’s super going elsewhere simply due to moving to a new employer.

By contrast, the ATO is now much better placed to track unpaid super, because it can see the tax receipts, or lack of them, from some employers. In the 2018/19 financial year alone the ATO contacted 22,000 businesses about non-payment of super, reclaiming $805 million in payments.

We agree that more needs to be done to assist people to join and stay in well-performing funds. We estimated that in the 2018/19 financial year about 200,000 people were defaulted into a poor performer, and this is a problem that the default system could do much more to prevent.

The Productivity Commission recommended a suite of changes. For example, it thought everyone should know who the best performers are and that those who don’t make an active choice should be defaulted into the better ones. This is a good idea that the underperformers in the system are doing everything in their power to block.

Some opponents of super fund choice have tried to construct an argument that these laws represent an attack on the concept of ‘collective choice’ – the choice exercised by employees when they vote to accept the terms of a workplace agreement.

But this argument has a serious flaw. The idea of ‘collective choice’ has its roots in the union movement. It comes from an understanding that negotiating as a collective will deliver better outcomes for the whole. Sometimes this means trading away a better outcome an individual could achieve for a bigger collective gain.

Super fund choice doesn’t undermine this principle in any way. Employee representatives can still negotiate for a fund or list of funds to be the default for an industry or workplace. But that fund may not be appropriate for some, and by giving people a choice you make sure they are not subject to the tyranny of the majority.

This already happens in most industries, where there is individual freedom with the benefits of collective bargaining.

Forcing people to join an inappropriate fund can cause serious harm: they may have to pay for insurance that isn’t designed for their work type, or be defaulted into an investment strategy that is wrong for their age.

The best funds haven’t sought to trap their members, they know they can keep them by offering a quality service. The law should be changed to allow people to seek better financial returns, improved customer service, or consolidate multiple accounts.

We built a market for superannuation, it’s time to make it work for people.

People are stopped from having a choice of fund because employers and unions in some industries have signed collective agreements which bar employees from picking their own fund.

It will be great to see this remedied. Will it be plain sailing?

My experience and that of the younger ones in the family who have only had a few years in the workplace.

By opening up the options are fund members still at risk of being in a fund that fails to perform? Past performance despite the catch cry is the only guide most have to making the best decision. Short and long term performance and strategies need to be matched to the individual. Has anyone offered a solution to the less informed super contributor to make the best choice of fund? Not all retail funds are poor performers, but enough are to drag the average below that of the Industry Funds. Some Industry funds outperform other Industry funds consistently.

The ATO provides the SBSCH service to small business. Larger businesses need to meet the Supersteam requirements. It’s not evident whether the intended changes will create problems due to employers contributing to a greater number of funds. That said many super contributions are withheld for quarterly deposit, due within 28 days of the end of each quarter. It’s not every pay cycle.

They’re all great points @mark_m there is a lot of support in Parliament for choice of fund. We hope to see if pass into law this week.

But you’re right, the system needs further improvements to stop multiple accounts and make sure people end up in good performing funds. At the moment the default system is poorly designed and sees people end up in any one of about 100 different funds, some of which are a real dogs breakfast!

@XavierOHalloran, as a very special case in the world of the ATO and (US) IRS, I can assure you there are some good reasons that multi-nationals, especially those of us who migrated later in our lives, benefit from multiple accounts in our circumstances.

Limiting everyone to a single super account will benefit most people but cause problems for a handful. My message is please do not lobby to stop multiple accounts; focus on providing the default of a single account to every worker regardless of employer but allow an employee to opt for multiple accounts.

Happy to explain it by phone but no need to bore the broader community.

Just to clarify we’re not pushing to stop people who choose to have multiple accounts. There may be some benefits to that for some people. We just don’t want a new account set up by default every time someone changes jobs. Your account should be able to follow you without you having to do a lot of extra admin.

On last count there were about 10 million duplicate accounts, with people paying for multiple fees and insurance on accounts they never intended to set up.

If employees have the choice, then the employee will be able to nominate their super account on commencing employment with a new employer. Any agreement signed at commencement of employment should request that the employee provides details of their existing account for the employer to make payments on behalf of the employee. The only time a employee should apply for a new super account is when for their first job or they chose to have multiple accounts. Multiple accounts should not be the default, like currently exists where choice does not exist.

All employees should also change between super accounts based on what it best for them…say from industry to retail, from a super company to a SMSF etc. An employer (or employee association) should not be dictating what super the employee should join as it does not provide the flexibility employees need to manage their own financial affairs (and what is in their best interests).

I fully support the recommendations of the Productivity Commission, and hopefully it will provide choice to those employees which don’t have it at the moment and also foster better competition with the industry which in the longer term may reduce super management costs (fees).

The market for Super is a good market to be in. IMHO.
Better explanation might be in order, but the regs seem strong enough; let’s not allow a watering down or even worse an avoidance of the product due to current/short term(?) issues.

Measures to avoid superannuation account duplicates was included in the 2020 Budget. Choice has put pen to paper about this and other superannuation changes… 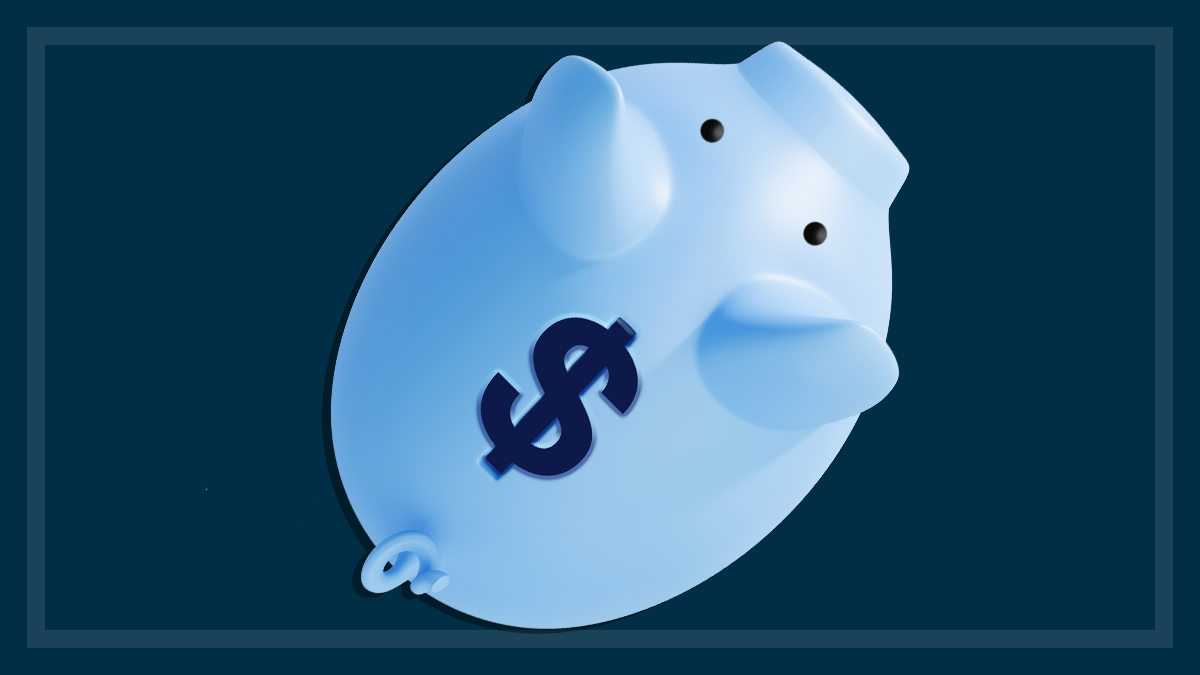 Super budget announcements and what they mean for you | CHOICE

The 2020 budget introduced new measures to reduce multiple super accounts and target dud super funds. We explain what it all means for you.