The Tragedy Of Wittenoom

An article regarding the tragedy caused by asbestos mining at Wittenoom. 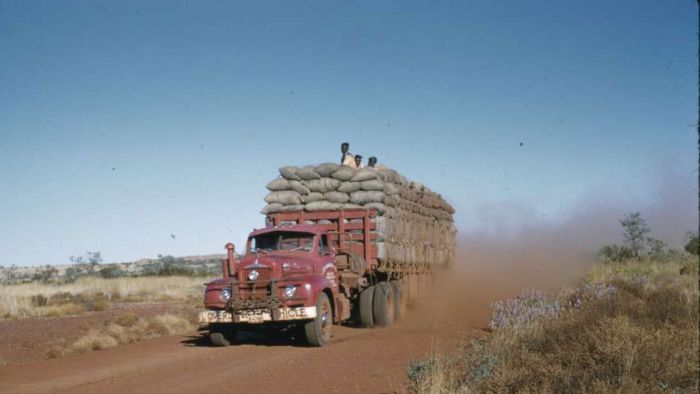 How mesothelioma devastated this Indigenous community in the Pilbara

Thousands who lived or worked in Wittenoom have died from asbestos-related diseases, but the impact on the Aboriginal community has been disproportionate.

One thing that perplexes me is just how Jamie Hardie ended up carrying the can for the most of the problems caused by asbestos products when they only manufactured them but CSR, who both operated the mine at Wittenoom and manufactured asbestos products, seems to have come up practically smelling of roses.

Even the Midnight Oil song “Blue Sky Mining” regarding Wittenoom specifically refers to “The sugar refining company” but CSR appears to have generally got a “get out of jail free” card.

Admittedly they did take some financial hits and receive some adverse publicity concerning asbestos but nothing like James Hardie which ended up a corporate pariah.

Another article regarding Wittenoom. WA's Aboriginal Affairs minister has called on CSR and Hancock Prospecting to contribute to any future clean-up at the former asbestos mining town of Wittenoom.

But not the only problem with asbestos in the Wild West. In January 2013, we were driving to Yanchep and took a wrong turn down a track in a forest reserve only to discover how some locals dispose of their asbestos. 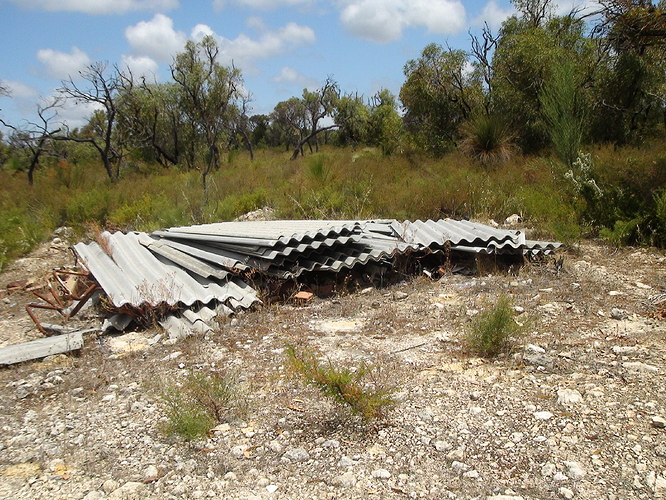 The song is more explicit than that. The spoken radio news commentary briefly appearing at the beginning of the song explicitly mentions “CSR Company faced tough questioning at the company’s annual …”

how Jamie Hardie ended up carrying the can

That is only a small part of the story however.

An article rergarding asbestos still being mined and used in some countries. 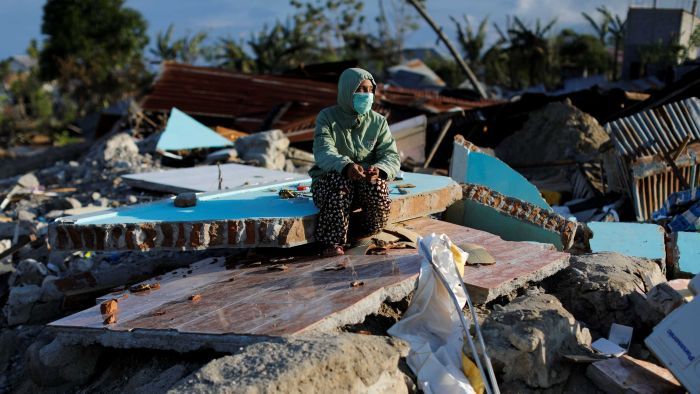 When rich nations banned deadly asbestos, the industry fought to keep it...

Years after Australia banned all forms of the building material, big companies and lobby groups have worked together to keep Asia importing white asbestos, and health experts fear an impending 'explosion' in cancer.

And people think that our government is slack?

It's the largest contaminated area in the southern hemisphere. So why are...

Wittenoom in Western Australia's Pilbara is riddled with blue asbestos. Yet despite the serious health risk, people are still visiting the former mining town.