Are there four more reviled words than these in motor registry offices, government departments, airport check-in desks and any other place where you’re condemned to being the end user?

What these four words basically herald is that the person behind the counter isn’t able to use their logic and common sense to help you, lest they incur the wrath of The System.

The System is a rigid mesh of malevolence that sits behind every service interaction we undertake. It’s most commonly associated with an organisation where you need the service more than it needs you, but it can strike anywhere.

Sometimes it manifests as an uncooperative computer, sometimes it’s the new software inside the computer that zigs when it used to zag, sometimes it’s a scanner that refuses to make the requisite ‘beep’ sound for no other reason than just because.

I've been encountering The System a lot lately. Most recently I came up against it at an airport check-in counter. This time, The System decided to gaslight me over some pre-paid baggage.

And that, apparently was that. The System was not to be challenged.

The woman shook her head sadly. “The System wants a different receipt, one with a number on it.”

“But this one has a number.” I said, pointing to the booking code at the top, which admittedly was a series of numbers AND letters.

The System was having none of it and decided to play semantics.

“The System wants the receipt number.” She said, sighing heavily.

She too, was at the mercy of The System. There appeared to be no way around it. The System was an intractable master that wouldn’t listen to reason. An autocrat, a dictator, a despot.

I was directed to another desk, where the women were like Special Forces of customer service, specially trained to take on The System. I approached a steely-eyed woman who took my (wrong kind of) receipt wordlessly, nodded and then worked her circumventing magic on a keyboard. It took a long time and a lot of important tippy-tapping. She worked rapidly and methodically, like a hacker.

When she finally triumphed, she said:

“The System had separated your receipts from your booking. Sometimes it does that.”

I clutched at my chest like a medieval pagan fearing an eclipse: The System was a shape-shifting sorcerer! In addition to embodying a gaslighting despot, The System could also be an unruly toddler who liked to throw all the toys out of the basket just for the hell of it. 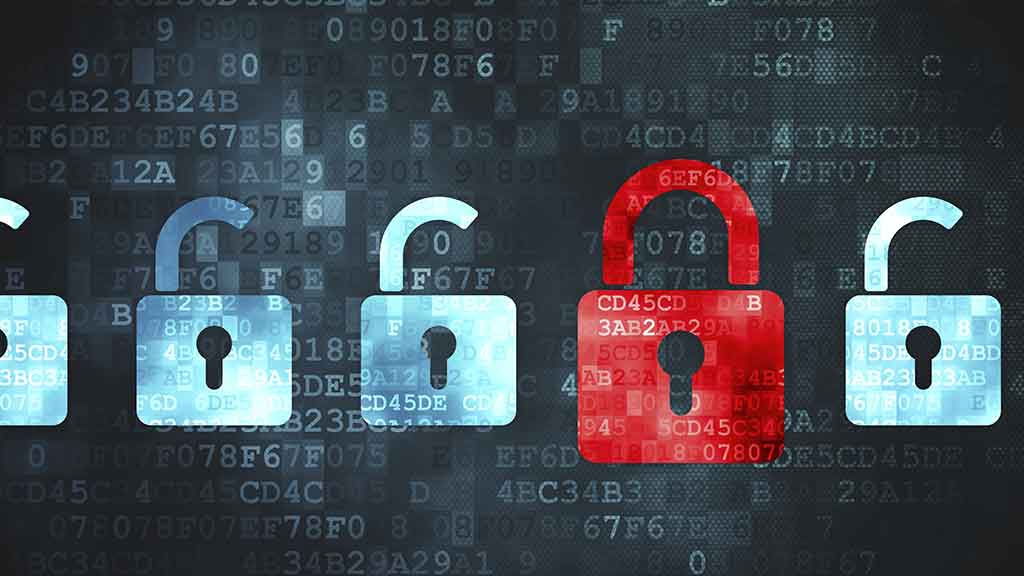 A few days later, in a large department store, The System was a recalcitrant sleeping teenager who wouldn’t wake up.

As I waited to zap my card, the sales lady tapped the side of the computer fondly and said:

“The System. It hasn’t woken up yet. I’m just waiting.”

We both waited patiently for The System to yawn, stretch and deign to grace us with its presence.

It whirred to life.

The System. You never know where or when or how it will stymie you next.

It appears that some people are serious about fighting The System!

Few people have the commitment to turn their backs on friends, family and security for the sake of something they passionately believe in. There’s a growing number of young people whose frustration and lack of faith in parliament is driving them to take matters into their own hands. Meet the environmental activists taking over a power station, the feminists confronting Rupert Murdoch and his entourage, and the animal rights champions invading high street stores.

The system at work at Rakuten Kobo

The latest response from Rakuten Kobo this morning: We have reviewed this ticket request, unfortunately our system will not allow us to refund this device order. It would seem that they have configured their systems to deny Australians their legal rights. I have asked that they escalate my demand further, but I don’t hold out much hope. For anyone contemplating buying a Kobo, I would strongly recommend that you buy from a local retailer rather than from Kobo direct. That way, if you are entit…

Whenever someone starts going on about how silly our paper-based voting system is and advocating computerisation, this is the sort of thing that comes to mind. Who knows what goes on in the confines of that mysterious black box? One computer error and we could end up with an Australian Donald Trump!

Nah!. Clive’s got no chance.

Nah!. Clive’s got no chance.

Mark Latham came very close to becoming the Messiah but his then party shook off the hypnosis just in time. Watch out for his second coming.

And any other place where you’re condemned to being the end user?

Some might suggest you missed one!
Try completing a Centrelink form on line.
I particularly find the fact that the printed version of the form supplied with the emailed link and the online form ask different questions. Also great that each make different requests for some of the supporting information.

Not enough room here to relate how the online AI assistant fails to do anything more than send you in a pointless circle reading unrelated information. And no useful phone support, if you have the patience to wait.

Now that’s THE SYSTEM by which all others should be measured!

Probably closer than Clive noting, of Australia’s 30 PM’s to date how many have been qualified by virtue of being self made billionaires?

Adds up to more than 30 because several had more than one career to fall back on. Billy Hughes was the most employable if he ever needed his old job back.

Interestingly only 12 of the 30 have lost the job as PM by a defeat at a general election. Scott Morrison may be the lucky 13th to enter that exclusive list.

Party knifings are also evidently not a recent invention!

I posted a comment elsewhere prior to the 2016 US Presidential Election suggesting that perhaps we could send Clive to the US to be Donald Trump’s running mate, in which case both the US and Australia would be safer as they would not be elected.

Others replied that it might actually increase Trump’s chances of being elected.

Probably right with the value of hindsight.

It’s not ‘the system’ - it’s still just people. The only thing ‘the system’ does is enforce punters to be at the mercy of the collective stupidity and ineptitude of the people ‘responsible’ for it - where previously one might have been lucky enough to deal with intuitive thoughtful individuals working a manual system … but not always … there have always existed individuals capable of matching collective ineptitude … we just have more consistency now …