The History Of The Clothes Hoist In Australia

An interesting article regarding the history of the rotary clothes hoist in Australia. 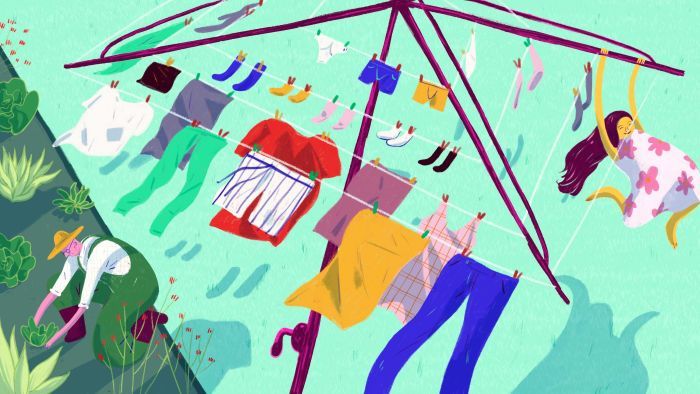 A short history of the Hills Hoist

From the rotary clothes hoists of the 19th century to the thoroughly Australian fixture, we unpack a design icon with a complicated origin story.

I suspect that Hills are still kicking themselves for giving Masters the exclusive deal on their clothes hoists and that Bunnings are still laughing.

My late mother had a maternal cousin and a paternal cousin, both of whom lived in Cairns, were triple certificate nursing sisters and each had a water operated clothes hoist.

They are the only 2 that I have ever come across, so what a co-incidence that 2 unrelated cousins who did not know each other both happened to have them.

Thet both also had a lychee tree in their backyards which grew from seed but never produced any fruit.