The Easiest Way To Make Clearer Stocks And Broths

An article regarding an easy way to make clear stocks and broths. 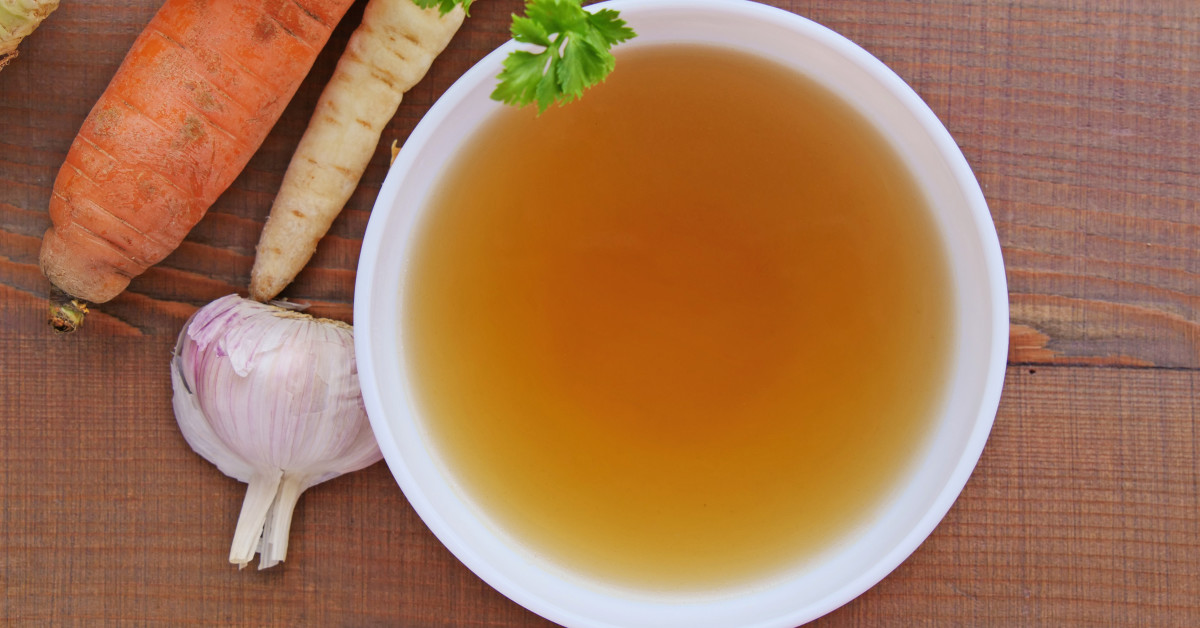 The Easiest Way To Make Clearer Stocks And Broths

Making meat stock on the stove necessitates standing over a boiling hot pot, scooping weird congealed meat scum off the surface. It is the absolute worst. Sure, you could avoid skimming scum entirely by using a slow cooker, but if you’re stuck with...

An article regarding an easy way to make clear stocks and broths.

Of course it makes sense to scum off the broth before adding other ingredients .

Again it is the searing effect of the boiling water on the meat which stops
it from releasing all that which makes a good broth.

Again it is the searing effect of the boiling water on the meat which stops
it from releasing all that which makes a good broth.

There is a world of difference between contact with boiling water and searing meat in an oiled pan. Just off the top of my head:

Between the two methods the changes in colour, composition, flavour and texture are quite different so from a practical point of view it is not useful to call them both ‘searing’ and common usage of the word (scorching, cauterising) would not say immersing in boiling water was searing meat.

Searing, starting meat in cold water and starting meat in boiling water will not in themselves determine the internal texture and moisture content of meat after several hours of slow cooking immersed in water. The colour, flavour and surface texture may be different depending on how you start and the temperature of cooking matters in getting tender meat. For tougher cuts ‘low and slow’ is best.

You really make me think@syncretic!
Love it!

My Gran, an old school cook was trained in the ‘Domestic Arts’ like many prospective young brides of her time. (Despite being able to vote when 21.)

Each individual cook started with a very precise sequence. It was typically accompanied with a repeated rattled off saying poetry like. As if drummed in by rote.

Things always turned out (mostly). Failures were never down to technique, or sequence/timing, or even measurement. There was no room for error. The occasional failures were usually put down to some imperceptible difference in the ingredients. Eg I can’t get brand XYZ flour and this new flour is not the same. Understandable in there were no kitchen scales. Only measuring cups for volume. Hence even a difference in grind might throw a well honed recipe a little. Don’t mention there is more than one type of wheat.

Understanding the cooking process was not part of the training.

Over time and with hindsight not all of the built in wisdom of the techniques and sayings would today be considered absolute.

I wonder if part of what was taught in the old days was a form of mind mapping or memory training? And today we simply repeat the same keys our Grans etc used. IE as little joggers to ensure the rest of the requirements for the recipe came clearly to mind, even if the key for each was not essential in the execution.

Whilst not about cooking, this article offers an interesting insight into human behaviours. 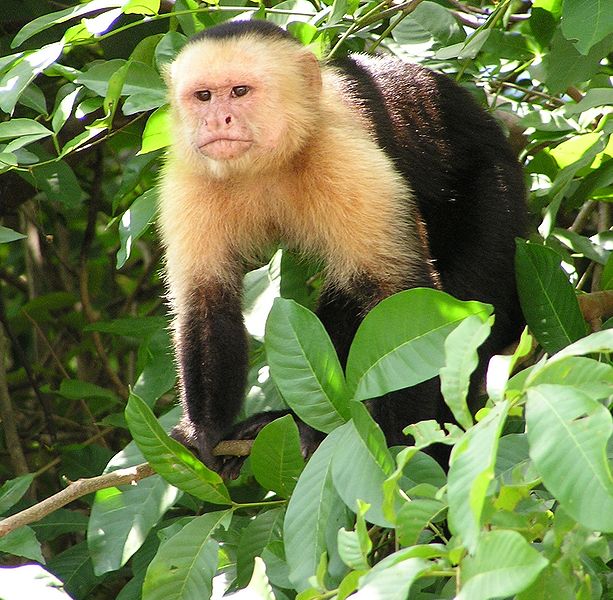 When it comes to being willing to explore more efficient options to solving a problem, monkeys exhibit more cognitive flexibility than humans, according to a study by Georgia State University psychology researchers.

When living in China they made clear broths from a range of different ingredients. One of my favourites was tomato and egg soup. In the west we think of tomato soup as a thick red concoction, but in China it is clear and slightly coloured soup with pieces of tomato (and egg) floating in it. It has a subtle tomato flavour and is quite tasty. This one contains tofu as well but gives an indication of the broth colour.

Other clear soups include meat ones and also legume ones (e.g. mung bean).

The Chinese seem to have mastered the making of a broth which is cooked quickly, but without the disintegration of the main ingredients thus making the broth clear. The flavour of the ingredients is also transferred to the broth.

The western style is quite different where the broth is often cooked for a long time making the ingredients soft and dispersing into the broth.

The Chinese seem to have mastered the making of a broth

I had beautiful broths and soups at restaurants in China, while on tour.
I remember the one with egg you mention, and a delicious clear chicken broth, the chicken was served also and it was a whole bird, head and all.

I’m wondering @phb: coming out of the splendid Summer Palace in Beijing,
there were street vendors lining the street, one caught my eye: there were
roasted cockroaches lined up in a tray and alive baby snakes next to it. I don’t know what else was there because I couldn’t look any further.
Not having been exposed to those foods before, my reaction was negative.

Just wondering: what is your opinion on how widespread is the eating of coackroaches in China?

Just wondering: what is your opinion on how widespread is the eating of coackroaches in China?

Not very wide spread. These are mainly for local and foreign tourists (possibly to allow one to say they tried some XYZ when on holidays).

In local restaurants, such are not seen.

I should however say that in the area we lived, dog and globe fish were eaten…both of which we tried.